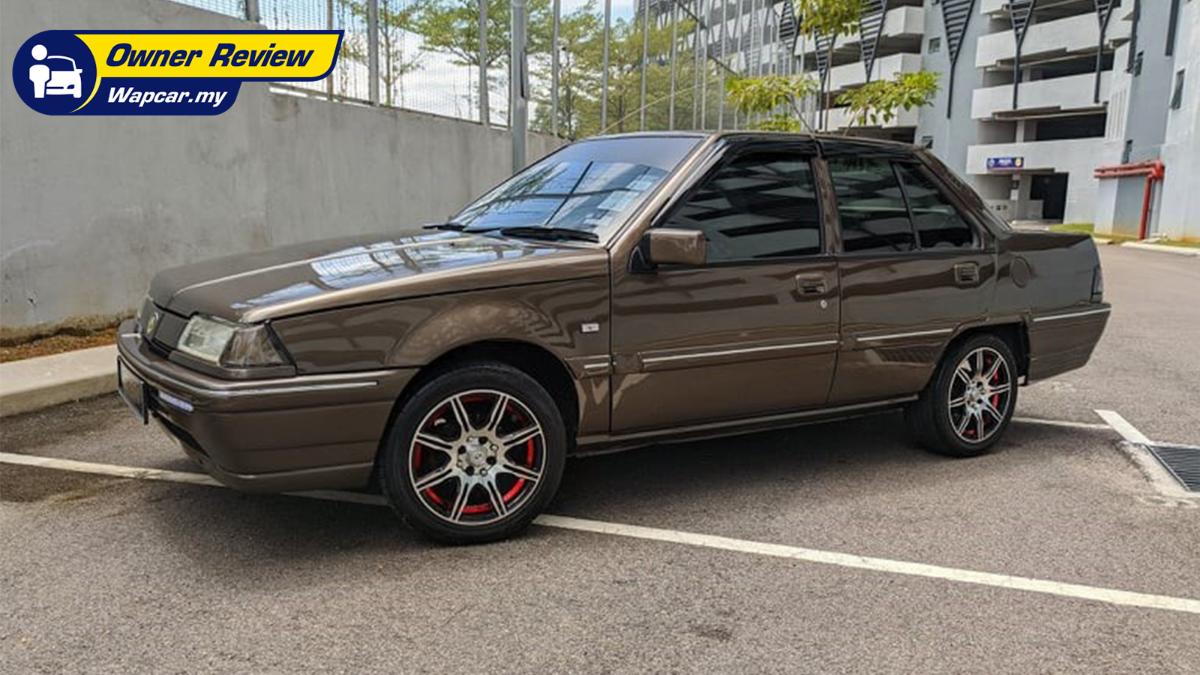 My family needed a car for transporting a baby (which was me by the way). The reason we picked this car because at the time it had massive boot space and ample room in the cabin and we heard stories of how reliable the Mitsubishi version Saga’s were and its relatively low maintenance costs. The reason I took over the car because back in 2016 I needed a simple car to go to college. And now I use this car every day for work. 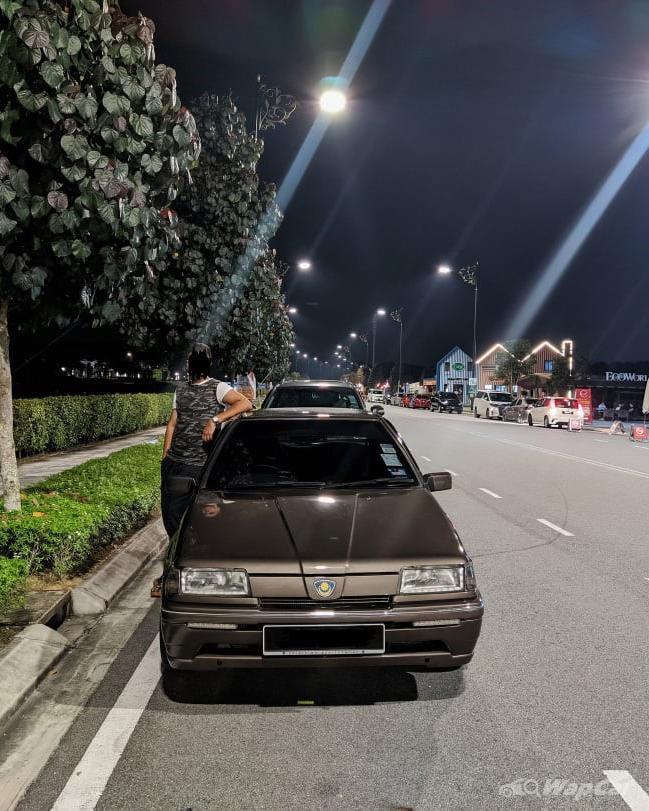 We had a budget of RM45,000 back in 1997, we considered other models such as the Toyota Corolla and the Honda City. The reason we picked this car because at the time it had massive boot space and ample room in the cabin and we heard stories of how reliable the Mitsubishi version Saga’s were. The reason I took over the car because back in 2016 is because I needed a car to go to college.

The user experience I had ever since I took over the Iswara back in 2016 was nothing less than amazing, at first, I didn’t like the car since society thinks that people who own old cars are poor, and also back in 2016, the car was neglected as my family had other cars to use (BMW, Toyota). The more I drove the car while I was still in college, the more I fell in love with it and this car has made me a classic car lover, it’s not every day you see people my age (24 years old) driving a car this old, ever since I took over the car it has clocked up around 800,000 KM and counting. Normal wear and tear and sometimes emergency repairs are needed as the car is my daily driver, I have since heavily modified the car while making it look stock at the same time to preserve its shape and design which I really like, the car has become my daily driver ever since I graduated from college and started working. Using this car has also made me loan free which came in very handy when Covid hit, I currently do not have plans to buy a new car as my Iswara is still running strong. Finally, I do not remember how the original Iswara’s drove and handled but I can proudly say that my car is extremely good to drive and it handles very well since it is modified to suit my needs. 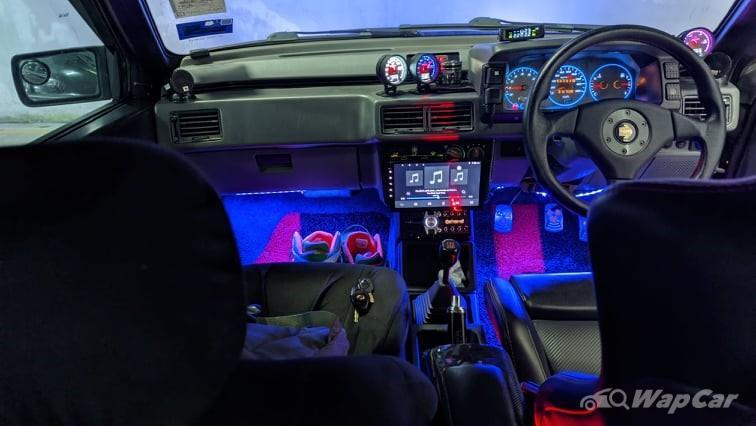 Let’s be honest if we compare the safety of today’s cars with my 1997 Iswara, the Iswara lacks all the modern safety equipment’s such as airbags, ESC, ABS and more, the lack of power steering can be a nightmare if you’re parking the car in a tight spot. The lack of some new spare parts is also starting to be a disadvantage of my car, since the Iswara is mostly mechanical in nature, the slightest failure of any mechanical part can be a nightmare to diagnose since there is no ECU to detect the fault in the car. Finally, rust issues on old Protons is a major problem for people that still use these old cars, however, I fixed my rust issues on mine. 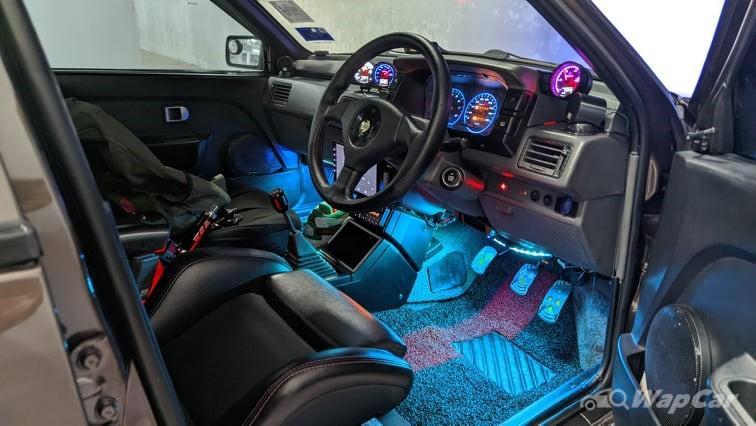 My 1997 Proton Iswara which my family bought in 1997 is now my car and is being used as a daily driver for work.

Interesting events that happened to my car

The interesting event that I would like to share is that my car turns head wherever I go since I have rebuilt it and it looks better than brand new, many people compliment my car especially classic car enthusiasts and old-timers.