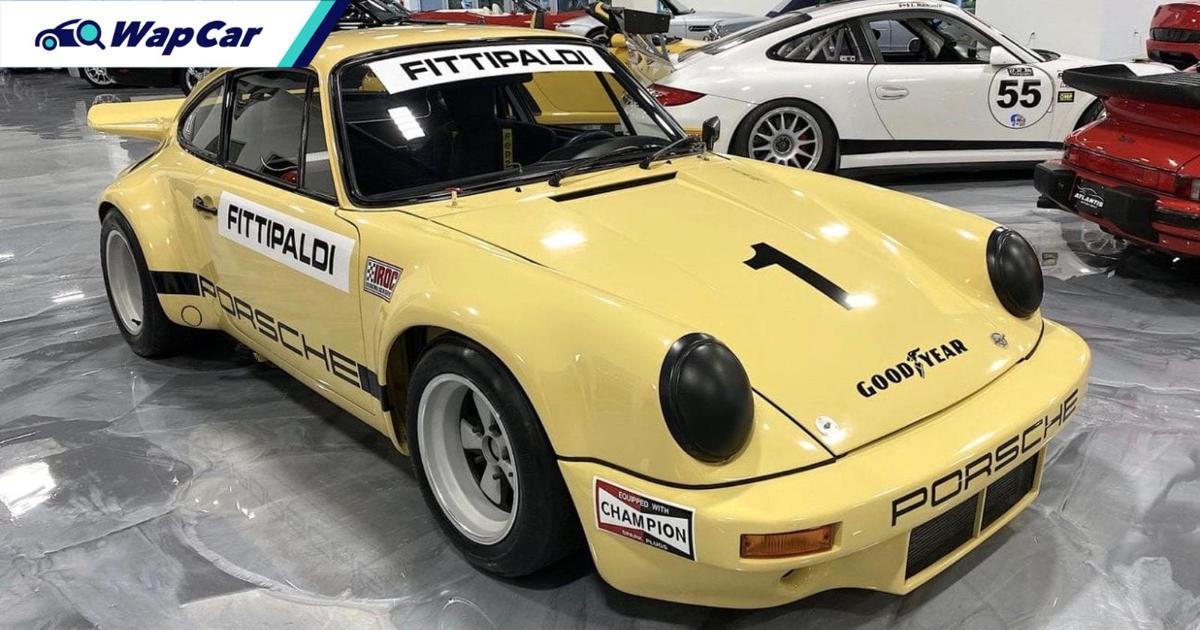 If you haven’t heard of Pablo Escobar, then here’s a quick history lesson. Escobar is the wealthiest criminal in history and was viewed as a Robin Hood-like figure by residents in his town. With that amount of wealth, you can expect the man to have a stable full of epic cars. One of those cars, a 1974 Porsche 911 Carrera 3.0 RSR IROC race car, is on sale. 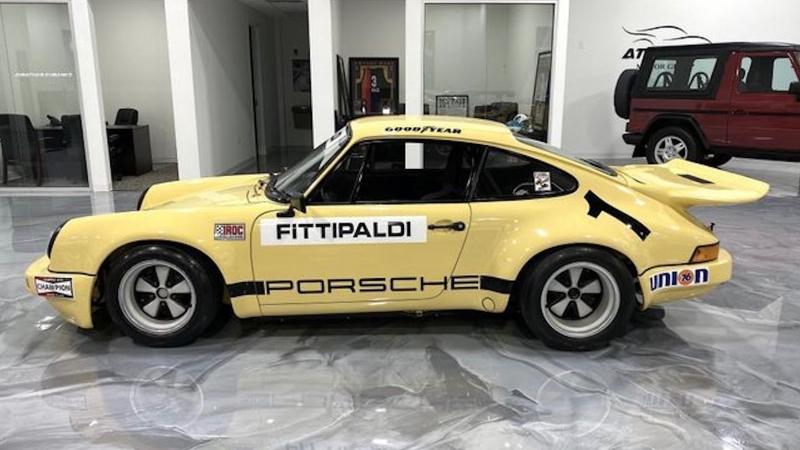 The asking price of the car? An eye-watering $2.2 million!

As its name suggests, the 911 was used in the now-defunct International Race of Champions (IROC) series. During the 1974 race, it was piloted by race car legend Emerson Fittipaldi. 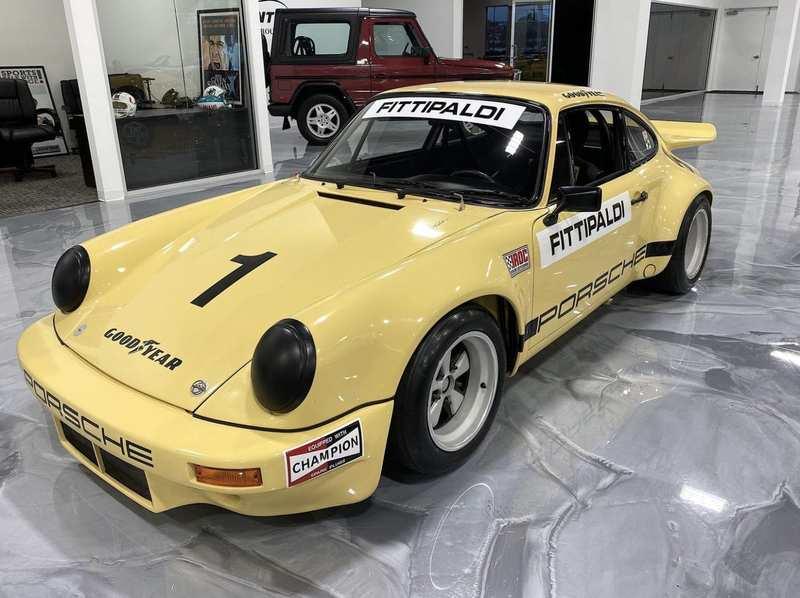 The car has only been put in the IROC race once before it was sold to privateer racer John Tunstall. Tunstall then took the car on a handful of WeatherTech SportsCar Championship (IMSA) races.

When Escobar bought over the car, the Columbian drug lord then took it to races with a 935-style flat-nose bodywork.

According to the listing, the car has been restored to its IROC appearance and comes with full documentation. The car is now on sale at the Atlantis Motor Group.

Now that is a car with a very colourful history!