HomeNewsParallel parking sensation claims he doesn’t even own the Toyota Innova!

Parallel parking sensation claims he doesn’t even own the Toyota Innova! 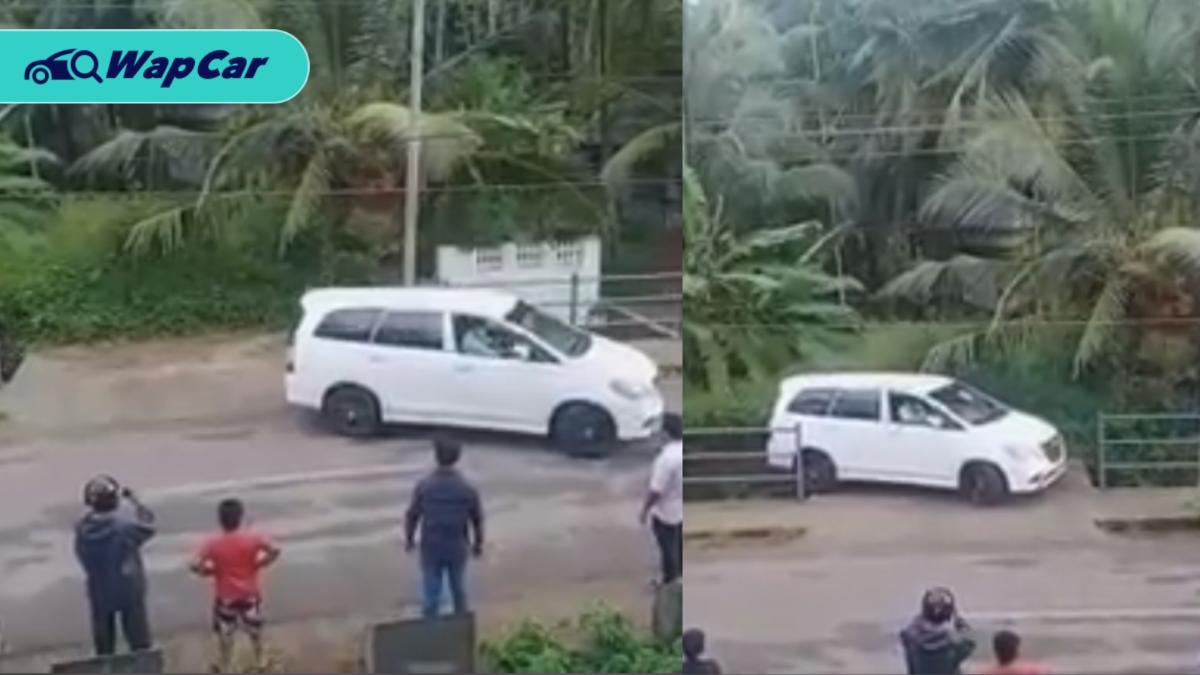 We’re sure by now you have already watched the video of a Toyota Innova exiting a very tight parking spot behind two metal railings with sheer drops on either side of the concrete slab multiple times. It turns out the driver is now an international sensation and has even been interviewed by the media about his epic parking skills going viral.

According to UK Tabloid paper, the DailyMail, the Innova does not even belong to the driver. In fact, the driver, PJ Biju, had only just collected his friend’s car because it was due for paint repairs and he was going to take it into the paint shop.

This has shattered all theories netizens have come up with like the driver knowing his car well and practice makes perfect across social media. But one thing is for sure, PJ is a very confident driver as he drives 41-foot long buses on a daily basis across India’s most treacherous roads.

PJ told Manorama News that: “I have been driving buses, especially on the Ernakulam – Kannur route for many years. And those vehicles are 12 and a half metres long.

“So the Innova’s length has never been much of a problem for me. Be it any car, you have a mental picture of the size of the vehicle. It’s all about that understanding and confidence.”

Apparently, PJ did not even know that his wife had recorded his astonishing parallel parking. Accumulatively, both videos have received over 50,000 likes on Twitter since being posted. 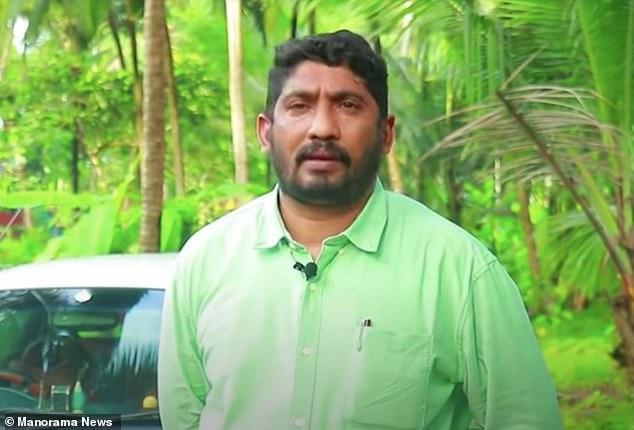 The videos have also been uploaded to multiple other platforms allowing it to make its rounds all over the world!

When asked about the response his parking technique has received, PJ said he was awestruck by this and that he had no clue that this would happen.

While we don't understand the language, but here he is giving the news room a demonstration: