Parents of 10-year-old driver surrender to the police 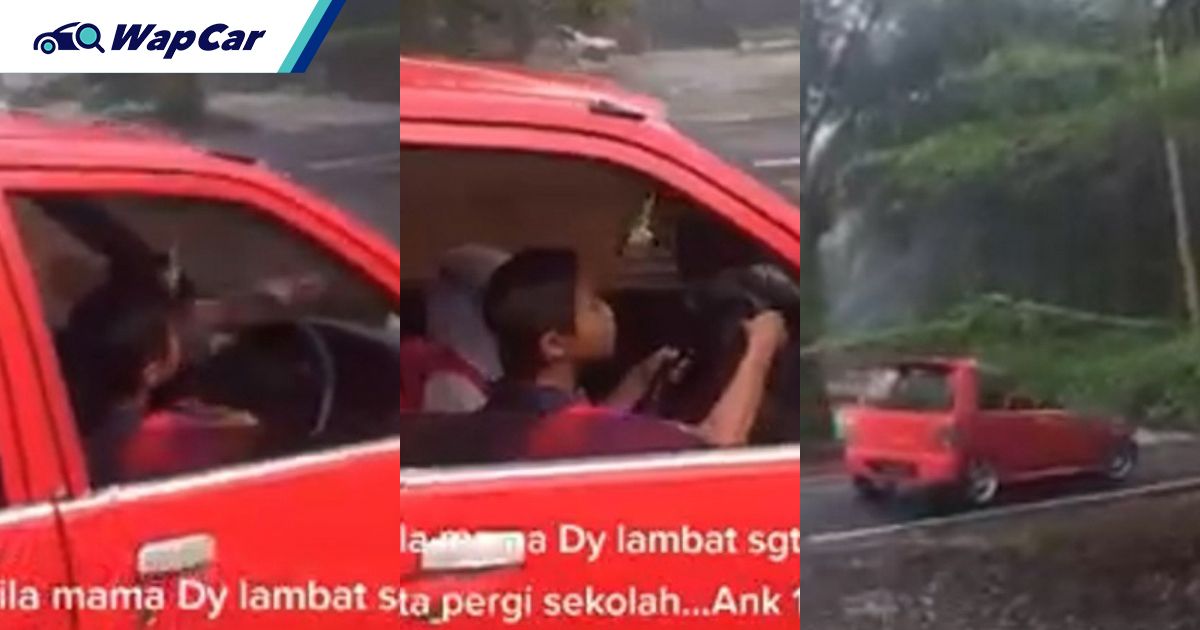 The parents who posted the viral video of their 10-year-old son driving a Perodua Kancil have surrendered themselves to the police.

According to a report by Harian Metro, the parents surrendered themselves after reading the news that the Royal Malaysian Police (PDRM) has started an investigation on the matter and were tracing the parents of the child in the video.

Pontian district police chief, Superintendent Mohammad Shofee Tayib told the newspaper the parents along with their three kids arrived at the Pontian police station at 10 am yesterday (12-May-2022) to assist with the investigation.

The incident in the video took place at 7 am last Tuesday (3-May-2022) in Pekan Nanas, Pontian, Johor. The three kids were on the way to school when the video was filmed.

Other than that, the parents also confirmed that the TikTok account @shimahali1 belongs to them. The account was the first to upload the video of the 10-year-old boy driving a Perodua Kancil while his siblings sat in the passenger seat next to him.

The case will be investigated under Section 42 of the Road Transport Act 1987. Mohammad Shofee also reminds all parents that parents or guardians who allow children to drive a vehicle can also be charged according to Section 33 of the Children’s act 2001.

Other than that, the owner of the vehicle can also be issued a summons according to Section 39 (5) of the Road Transport Act 1987.