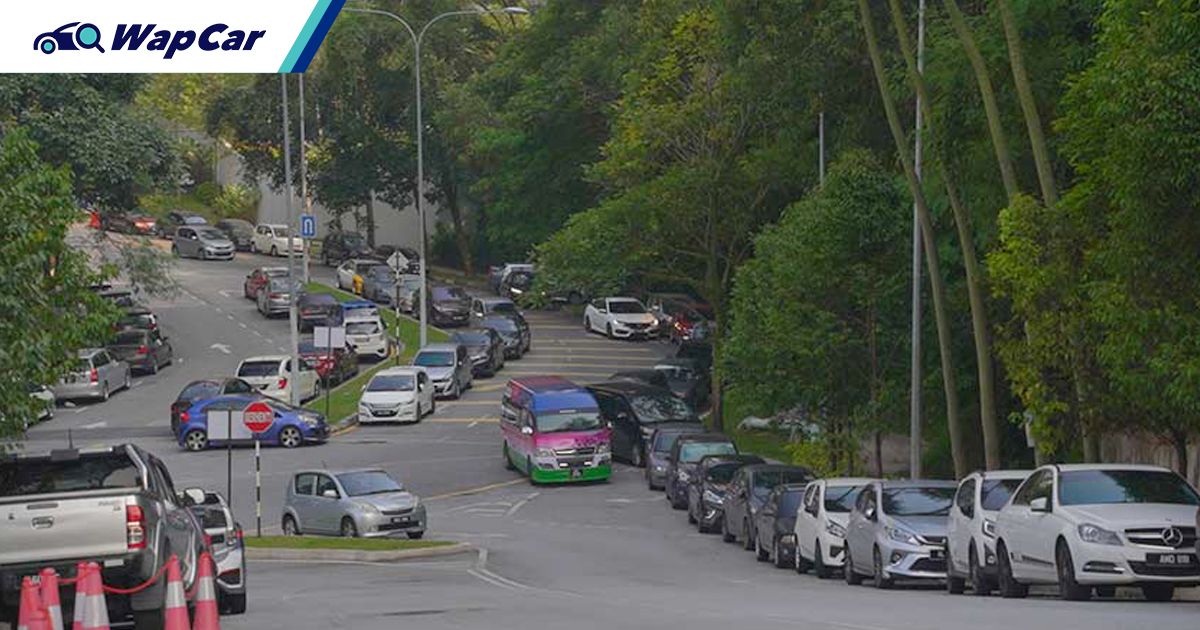 One of the most important facilities at a Light Rail Transit (LRT) station is the presence of a safe parking facility. However, LRT users at the Sri Rampai LRT stations were dismayed to discover that the Kuala Lumpur City Council (DBKL) had demolished a multi-storey parking lot to make way for a new skyscraper project.

Now that there is no longer a proper parking lot to leave their cars, LRT users were forced to illegally park their cars along the roadside. This opens them to the risk of getting summoned by DBKL.

Residents around the area are now accusing DBKL of not balancing the development and convenience of the public. While they understand the need to make a profit, they also believed that DBKL should also consider the lack of facilities. 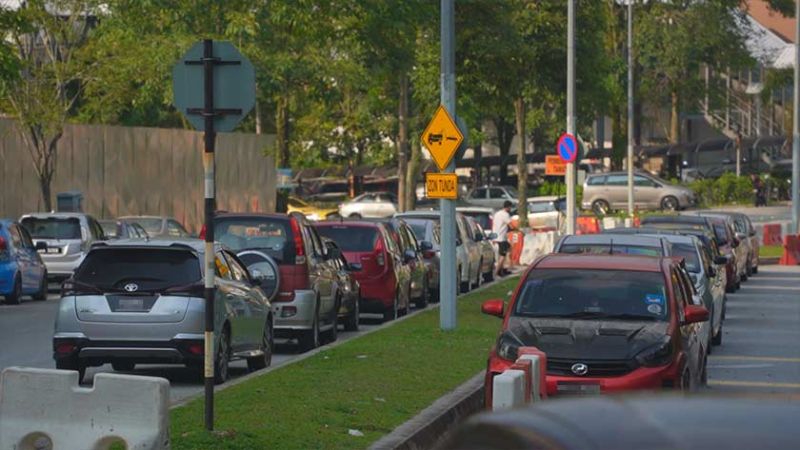 Now, illegal parking along the roads surrounding the LRT station has also caused heavy traffic congestion in the area.

One resident expressed his frustration to Astro Awani over the poor planning on DBKL’s part. He said that DBKL should have known the effects of removing a busy parking complex.

According to Astro Awani, residents have made a complaint to the council, however, it is understood that they did not receive a favourable reply. 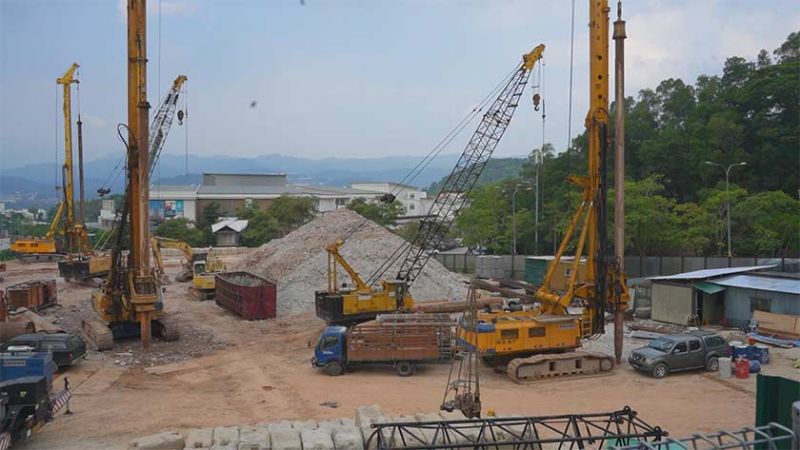 Another resident also complained that the council is no help at all as not only did they ignore their complaints, but are also quick to issue summonses to cars parked along the roadside illegally.

Astro Awani has contacted the relevant parties and is waiting for an explanation on the matter.