Pay for fuel with your RFID tags! TNG and Shell kicks off RFID fueling pilot programme 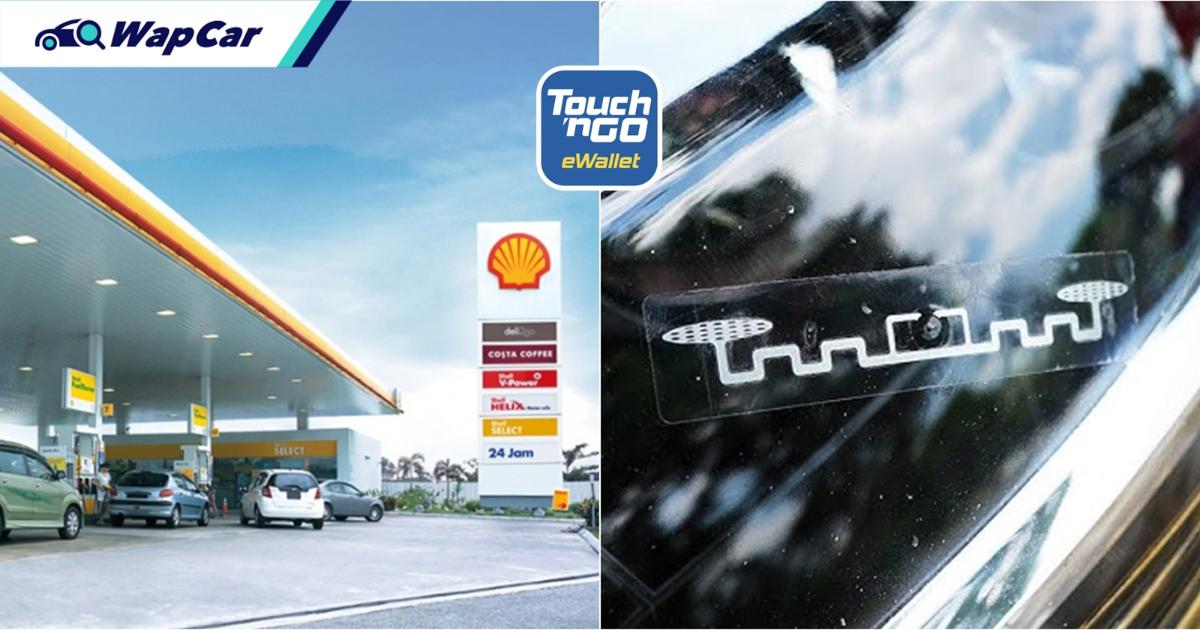 As the name describes it, RFID fuelling will allow customers to pay for fuel with their RFID tag without the hassle of fiddling with the e-wallet app. 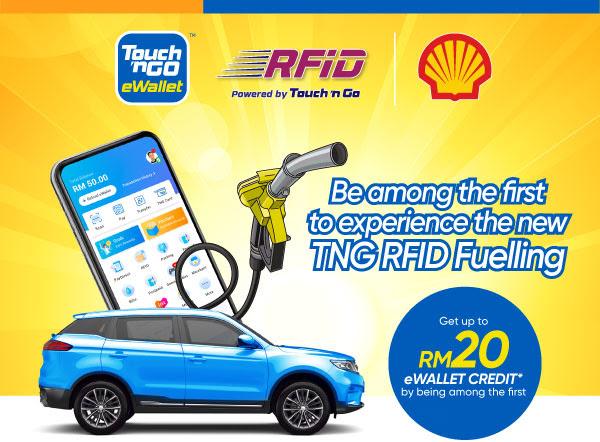 For the pilot programme, there are only 5 participating Shell stations:

As an incentive for their participation, TNG e-Wallet is also offering those participating in the pilot programme RM 20 eWallet credit. If you’re an RFID user, just head to your TNG inbox and click on the ‘Sign Me Up’ button to register. 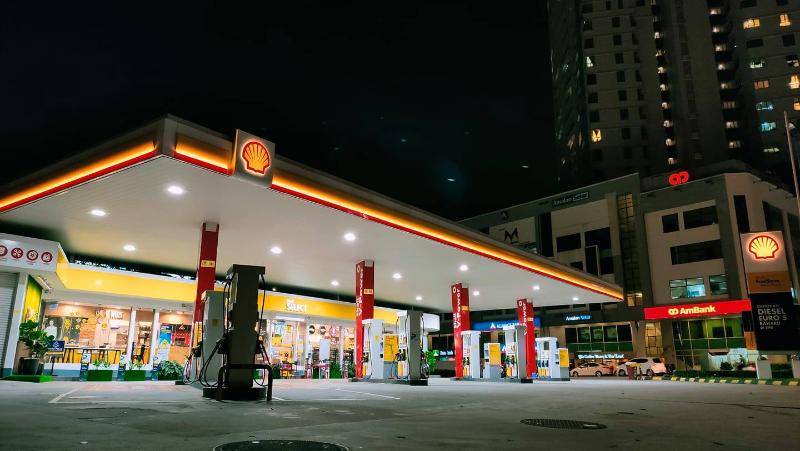 The new payment method was originally announced in early 2020 and scheduled to kick off at the end of the year. But unfortunately, plans were pushed back due to the pandemic.