HomeNewsPDRM-livery Perodua Myvi to go after Ulu Yam's 'chill drivers?' Don't be so quick to believe it

PDRM-livery Perodua Myvi to go after Ulu Yam's 'chill drivers?' Don't be so quick to believe it 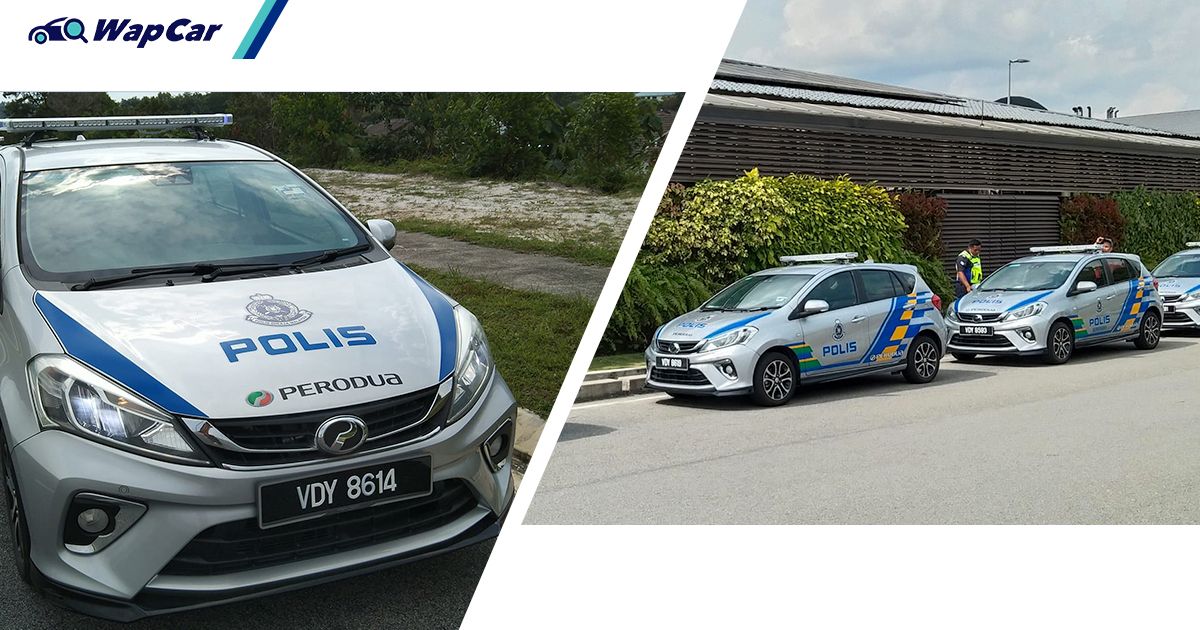 The roads up Ulu Yam to Genting has its own mysteries – what's hiding behind the trees at night? – and apparently one more mystery to add to that are these supposed Perodua Myvi police cars. 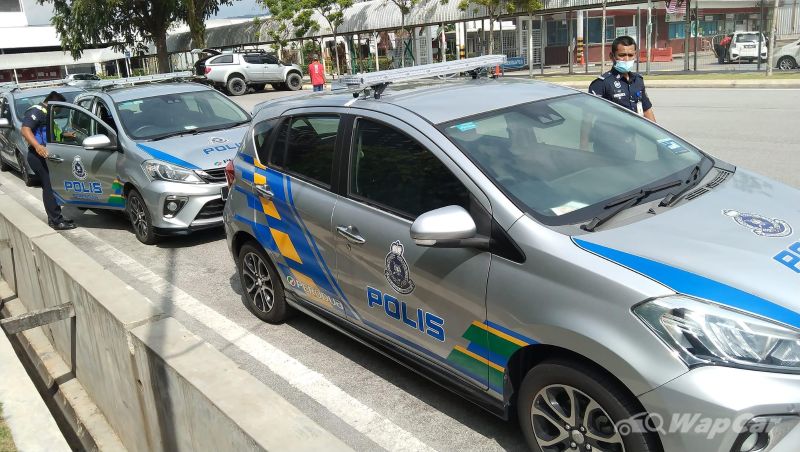 SM Offroad and Outdoor Equipment (SMOE), in their Facebook post, alleges that these cars are contributed by Perodua for their corporate social responsibility (CSR) programme between them and the Royal Malaysian Police (PDRM), but this so far hasn't been confirmed by the carmaker.

Also read: Are these the best 4 Malaysian police cars ever? 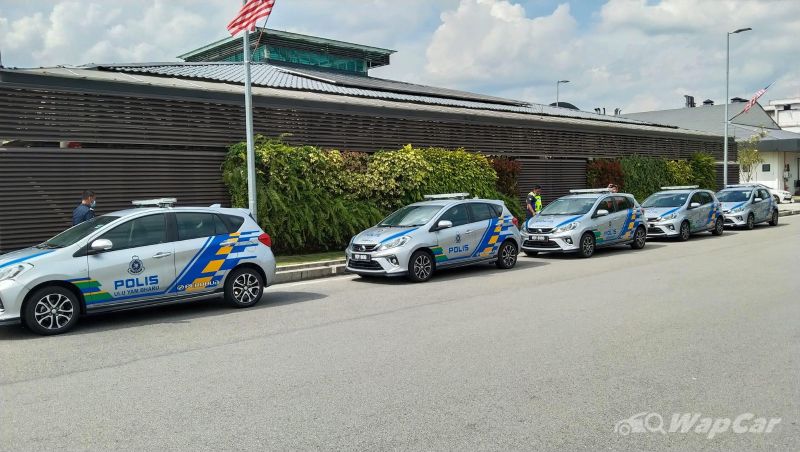 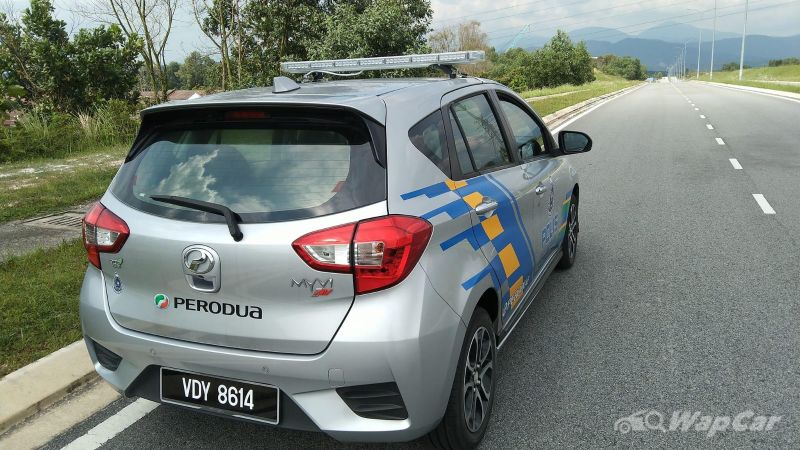 It's also not in white, which is the standard colour of our police cars. The fact that these five cars are all pre-facelift units are also a telltale sign they may not be from Perodua, despite the carmaker's name plastered around the hatchback.

These cars could also be used for evaluation purposes, and not for active duty just yet.

Also read: Review: New 2022 Perodua Myvi is better than ever, but the Iriz still wins at one thing 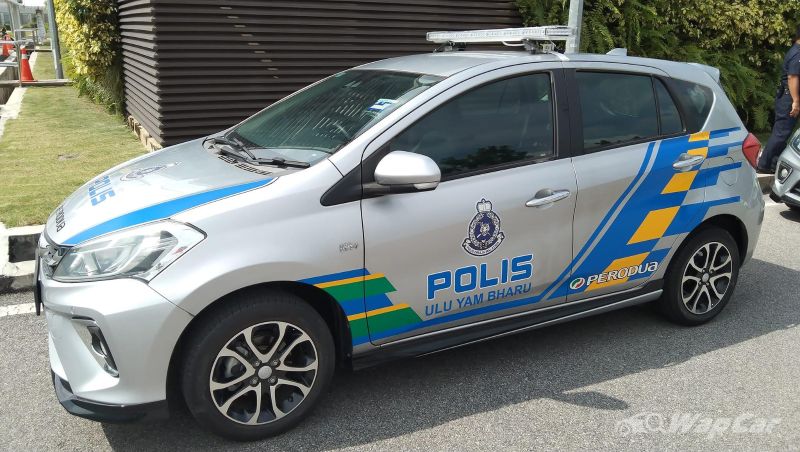 Regardless of their mysterious identity, under the hood is a 1.5-litre naturally-aspirated engine (103 PS/137 Nm, if its still stock) paired to a 4-speed automatic transmission. Safety-wise, it gets Perodua's Advanced Safety Assist suite which includes Pre-Collision Warning (PCW), Pre-Collision Braking (PCB), Front Departure Alert, and Pedal Misoperation Control. 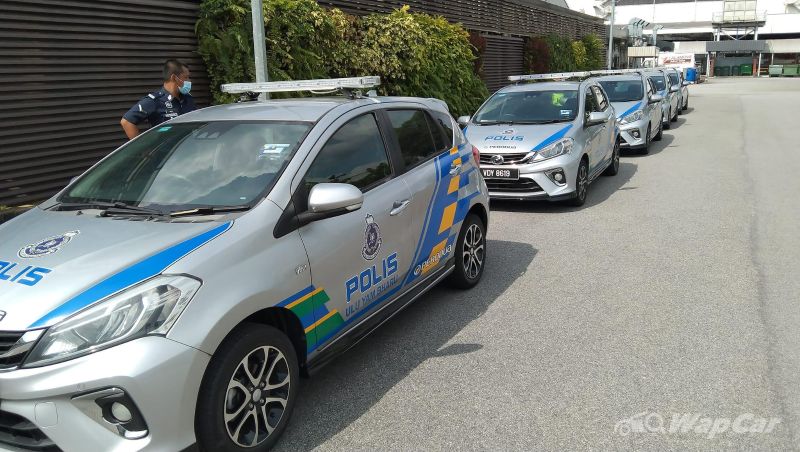 Whatever the background of these cars are, watch this space for more updates as we have it. For now though, don't push your luck and always drive safely.