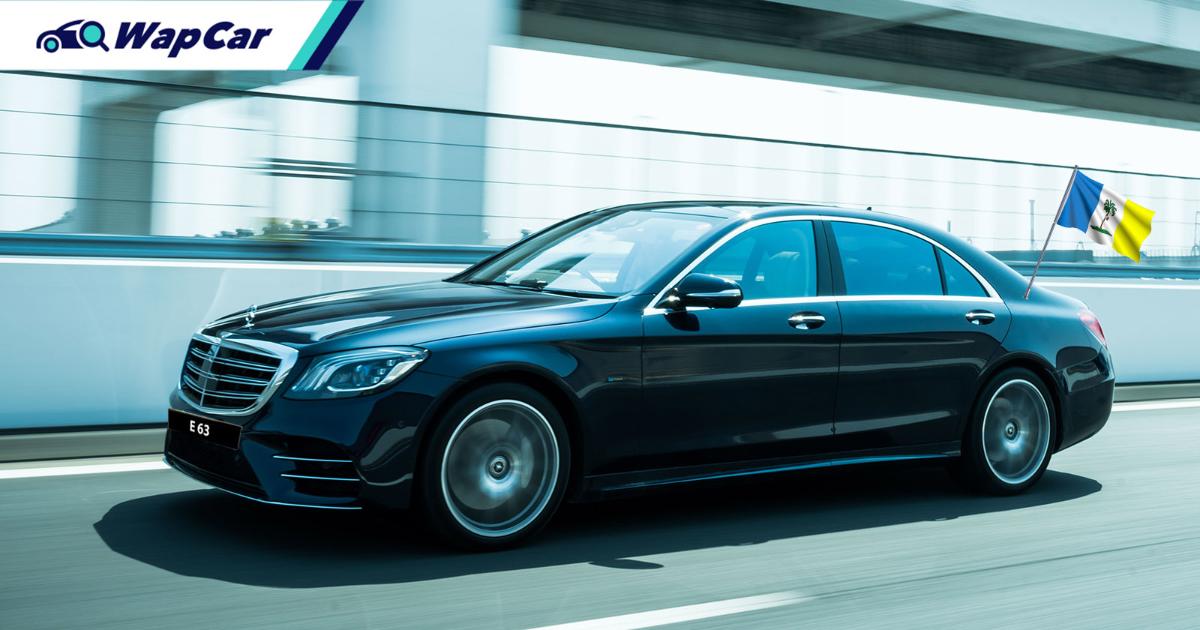 The Penang Chief Minister has a brand-new ride for his official use and it’s not a Honda Accord or a Toyota Camry but a Mercedes-Benz S-Class. The model in question is a 2019 Mercedes-Benz S560e in Selenite Grey and it cost the Penang government RM 458,000. 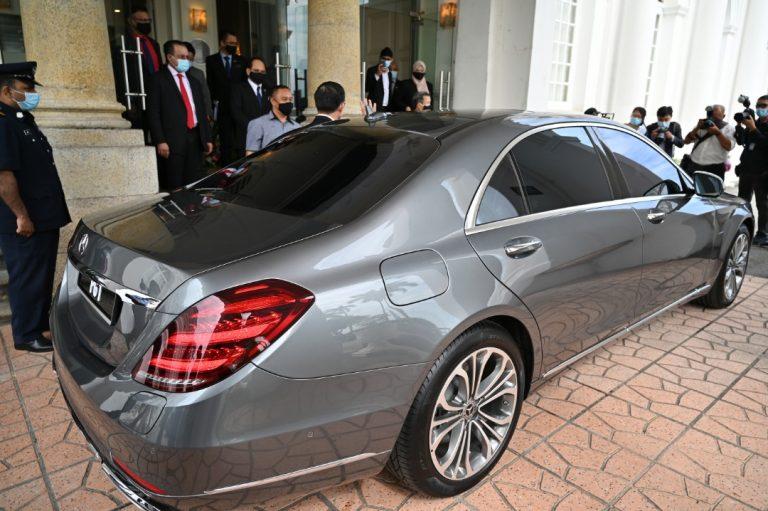 In a statement, the state secretary’s office has said that this flagship German luxobarge was purchased to replace the previous official car, a Mercedes-Benz S300L bought in 2013 for RM 298,263.

In spite of a price that is 1.5 times higher than the state’s previous purchase, the purchase was approved by a state executive council meeting in November 2019 after a discount of RM 127,765 and some tax savings for government-registered vehicles.

However, sometimes these decisions have been criticized by the public. Back in 2014, then Penang chief minister, Lim Guan Eng defended the purchase of the Mercedes-Benz, saying that it would be better in the long run and the decision took into account the safety and security of state leaders.

Do you agree with the purchase made by some of our politicians?