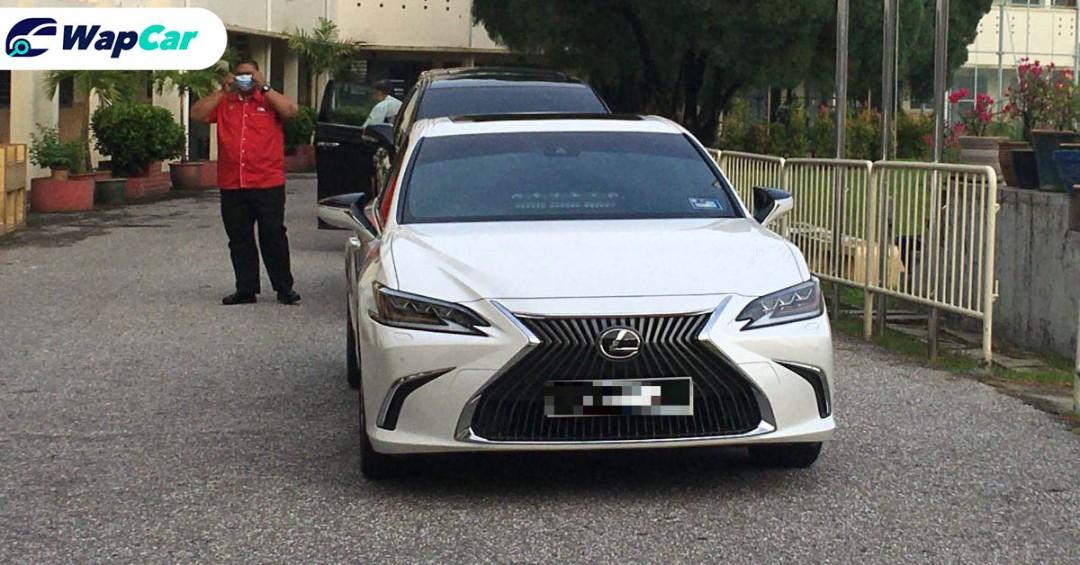 He was spotted arriving in the Lexus ES when he arrived at SMK Methodist (P) and SMJK Sam Tet, as schools reopened today. 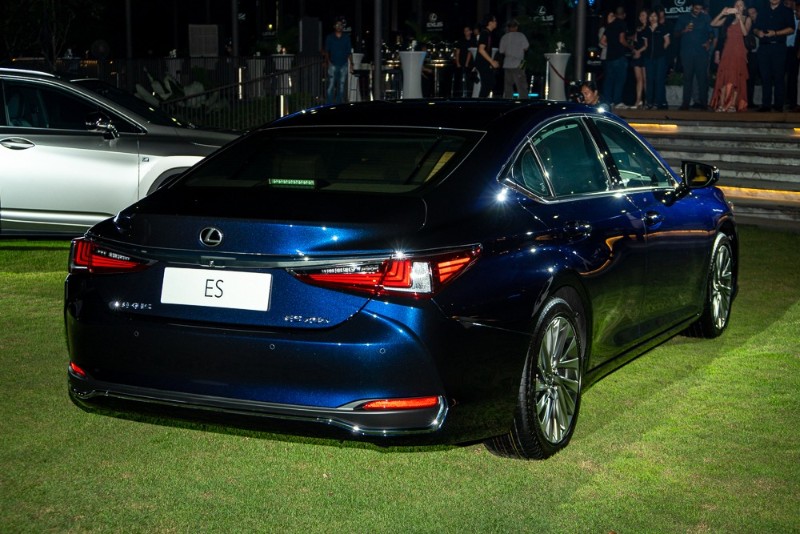 According to The Star, he said he given his older Camry to a state executive council member. 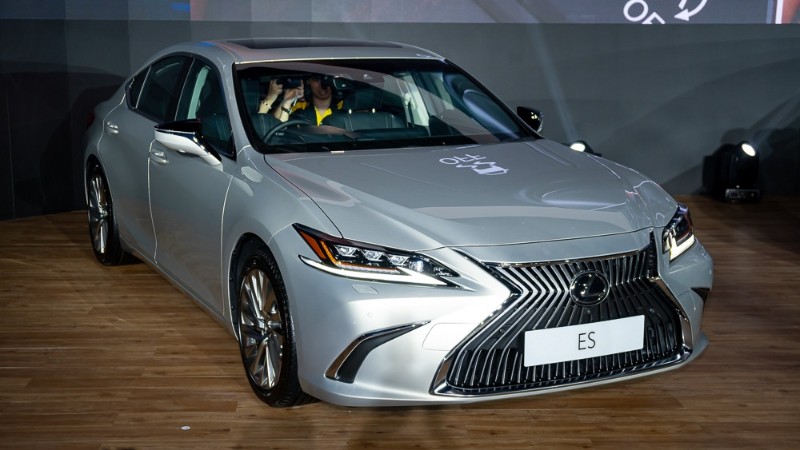 He also added that one of the Camrys was sold to a former state legal adviser, Datuk Rohana Abd Malek, who retired in December 2019.

"She asked to buy it. She was our longest-serving legal advisor, so we approved it (the sale). She still needed to buy it for over RM100,000, which was cheaper than getting it from outside," he said.

Faizal also said that they will organize an open tender to sell some of their older cars, including several Mercedes-Benz S-Class sedans. 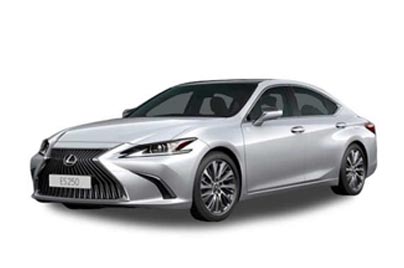