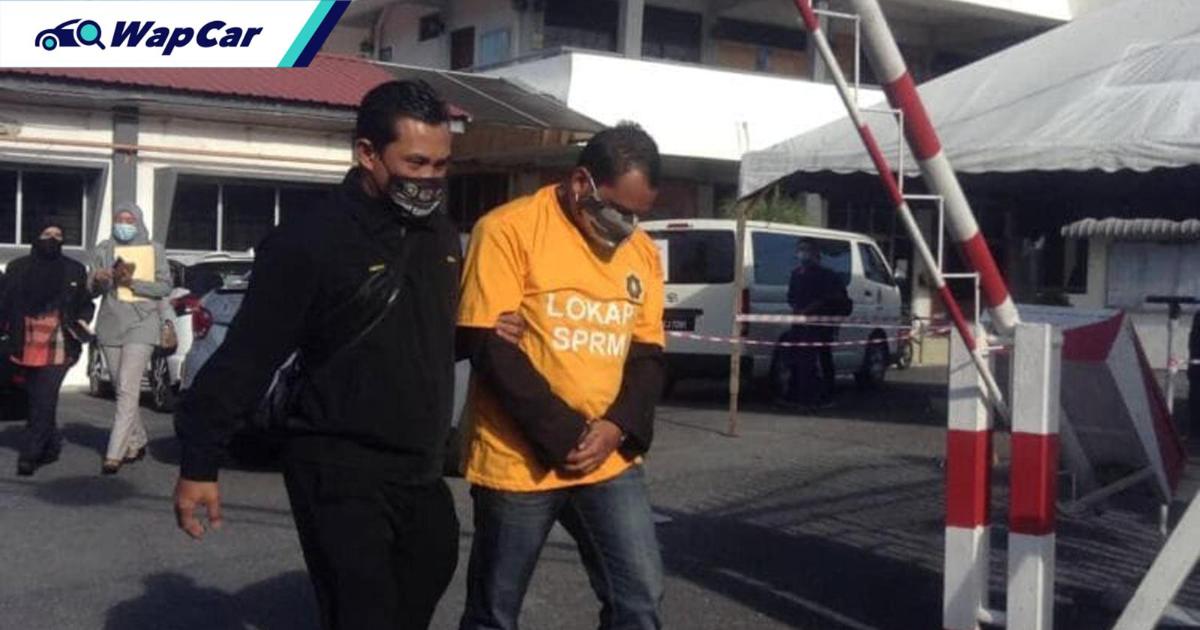 Another arrest has been made during the ongoing Op Sukat investigations in Perlis. The Malaysian Anti-Corruption Council (MACC) arrested the Deputy Director of the Perlis state Road Transport Department (JPJ) on Saturday on suspicion of his involvement with a lorry protection syndicate.

Previously, it was reported that the 44 individuals, 32 were JPJ officers, were arrested for their involvement with a syndicate that offers protection to lorry drivers and their operators. 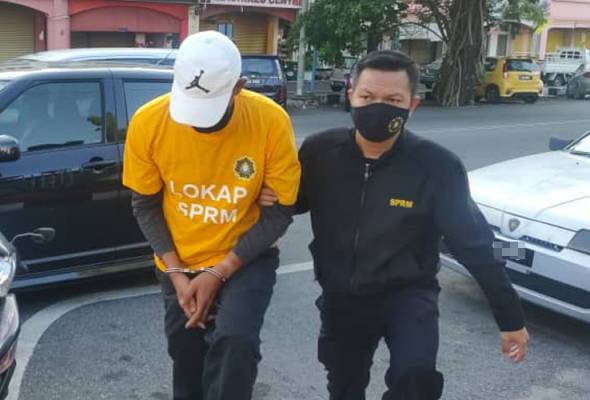 These operators who offer money to the syndication will not be issued any summonses for their wrongdoings, like overloading a vehicle.

A source told Utusan Malaysia, the grade 44 officer was arrested during his interrogation at the MACC state office at 4 pm. 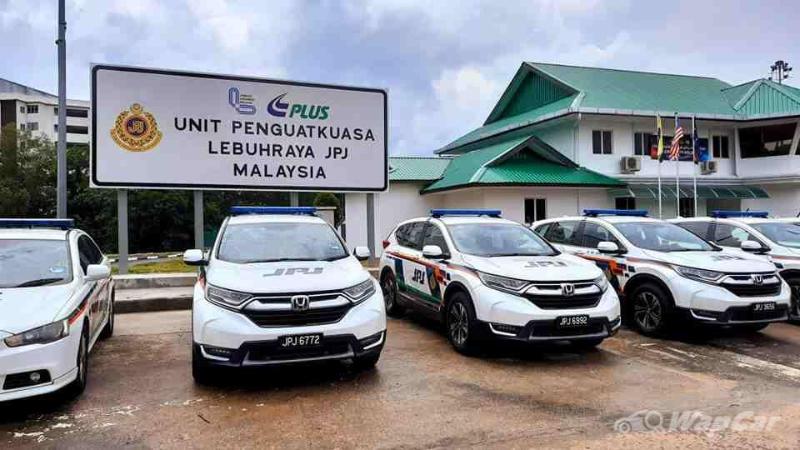 The source revealed that they were tipped off when investigations of 4 suspects (3 of which are JPJ officers and 1 individual who acts as a proxy) arrested earlier in the operations led them to the discovery of the money the officer has received. 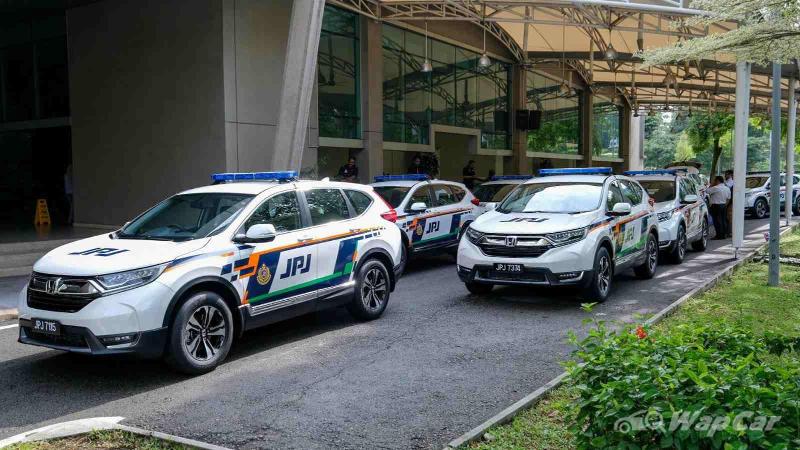 It is believed that the suspect receives RM 4,000 to RM 5,000 worth of bribes every month. MACC will investigate the suspect under 17a of the MACC Act 2009.

The source told Utusan that they won’t rule out the possibility of more arrests in the future as they continue to investigate the matter.