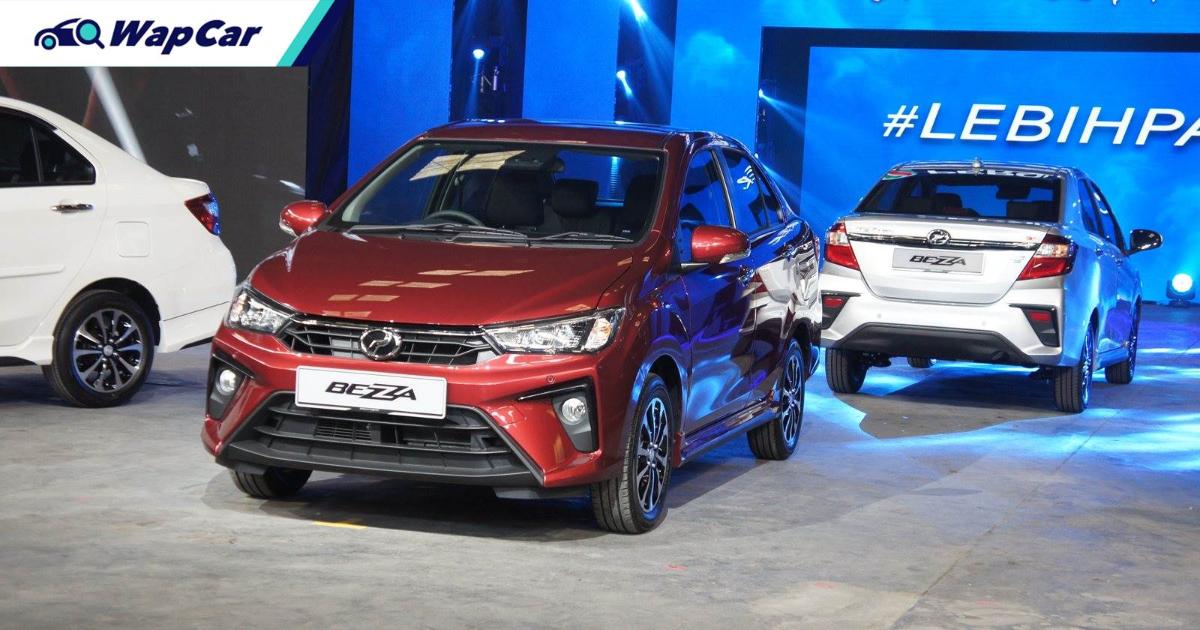 “We thank all Malaysians for choosing Perodua and the government for extending the sales tax exemption under PENJANA to sustain the sales momentum which the automotive industry is now enjoying,” said Perodua President and Chief Executive Officer Dato’ Zainal Abidin Ahmad. 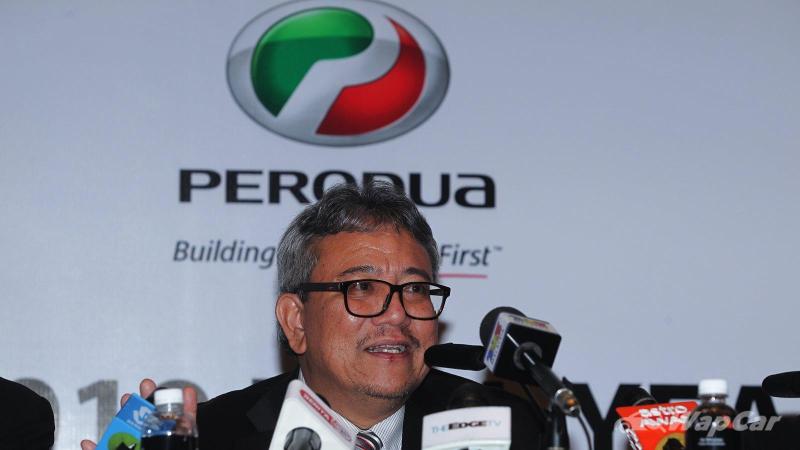 He added that Perodua manufactured 220,968 vehicles in 2020 despite temporarily halting production between March and May 2020 due to the Movement Control Order (MCO).

“Despite this, the tax exemption introduced in June 2020 succeeded in spurring car buyers’ interest that was able to sustain the players as well as the local automotive ecosystem.

Dato’ Zainal said that for now, Perodua will continue to fulfil outstanding orders and push for higher sales in 2021.