HomeNewsPerodua Aruz vs Toyota Rush, the choice is obvious 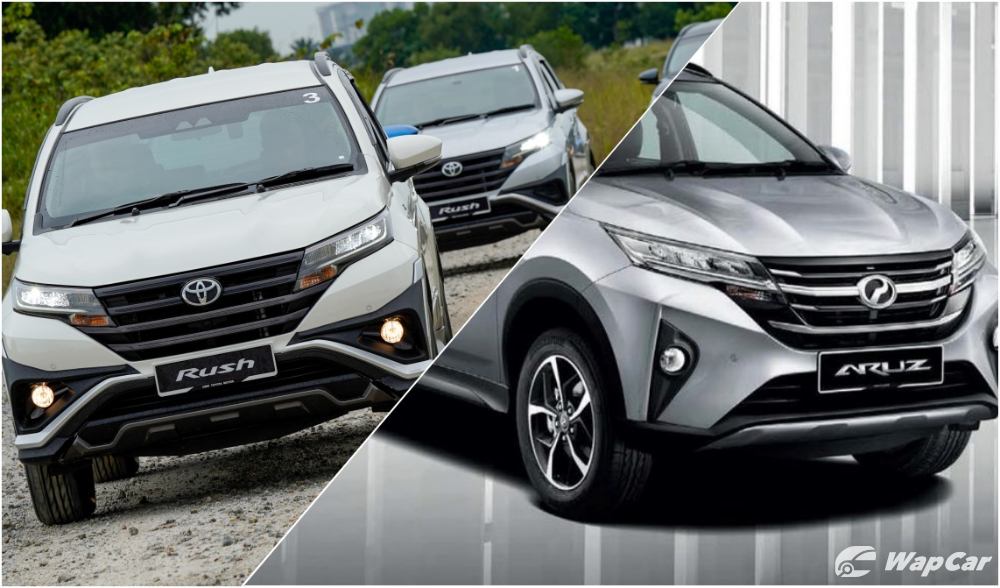 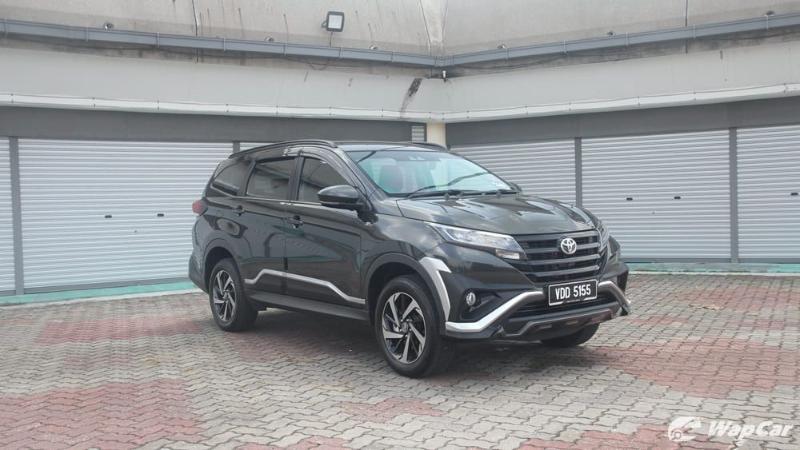 Enter the Toyota Rush, which is essentially a rebadged Perodua Aruz but with a much higher price tag, both are 7-seater B-segment SUVs, produced by Daihatsu, or in our case, Perodua. 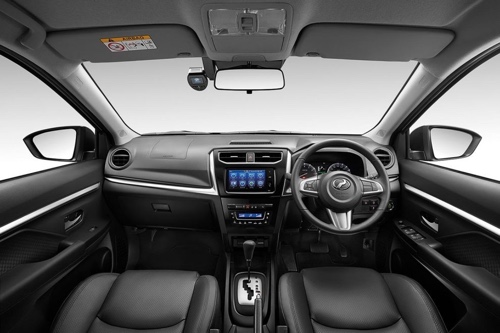 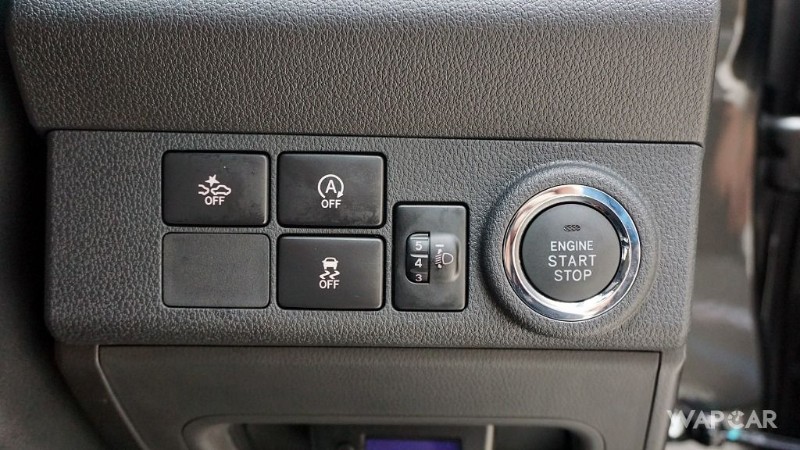