HomeNewsPerodua Ativa Hybrid: Only 300 customers who booked the regular Ativa before 31-July are eligible to lease

Perodua Ativa Hybrid: Only 300 customers who booked the regular Ativa before 31-July are eligible to lease

The 2022 Perodua Ativa Hybrid has set tongues wagging ever since early spyshots emerged (social media groups haven't been quiet, that's for sure), and now we have solid information about just what exactly is up with it.

Yes, the 2022 Perodua Ativa Hybrid exists, but availability of the model is limited at least initially. Our checks with sources close to the matter confirm that allocation stands at 300 units.

Also, it won't be available to all prospective customers from the get-go. At the moment it's only offered to customers who booked the regular Ativa before the end of the SST-exemption period, and have yet to receive their cars.

Select customers will be contacted via SMS and given a questionnaire, which we've been made privy to. In the form, there's clues about the model, with questions like whether one would be open to 'owning a hybrid car', as well as their interest towards a 'car subscription' model.

The latter point is important because the Ativa Hybrid is, for now, only available on lease, whereby the buyer pays a fixed monthly fee, and that covers certain areas like road tax, insurance, as well as maintenance.

At the end of the lease period which is said to be 5 years  the car must be returned to Perodua.

Those who take up the offer are also expected to be involved in Perodua's studies, both in online and face-to-face forms. If all goes smoothly, deliveries of the Perodua Ativa Hybrid will begin in September.

The Perodua Ativa Hybrid is very likely to be fully-imported (CBU) from Japan, virtually unchanged from its base car, the Daihatsu Rocky e:Smart Hybrid. If so, it'll be the second fully-imported car to wear the P badge, after the slow-selling Nautica of 2008.

Also read: If you are waiting 6 months for your new Perodua, that's because 200k buyers are also in queue 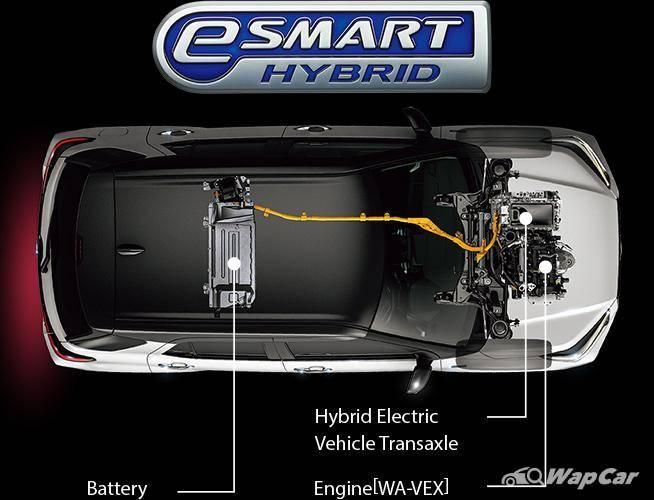 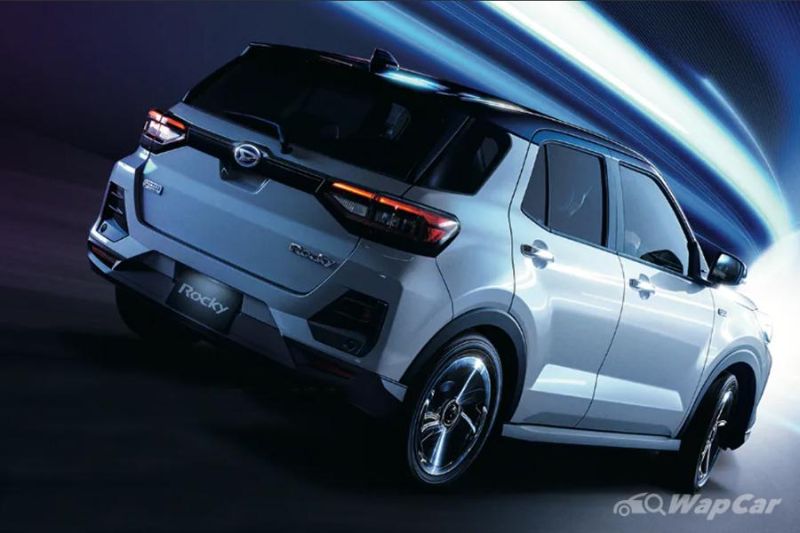 It's the electric motor that powers the car, while the petrol engine functions as a generator of sorts. The benefits of this is a ridiculously low fuel consumption of just 3.6 litres/100 km on the WLTP test cycle. 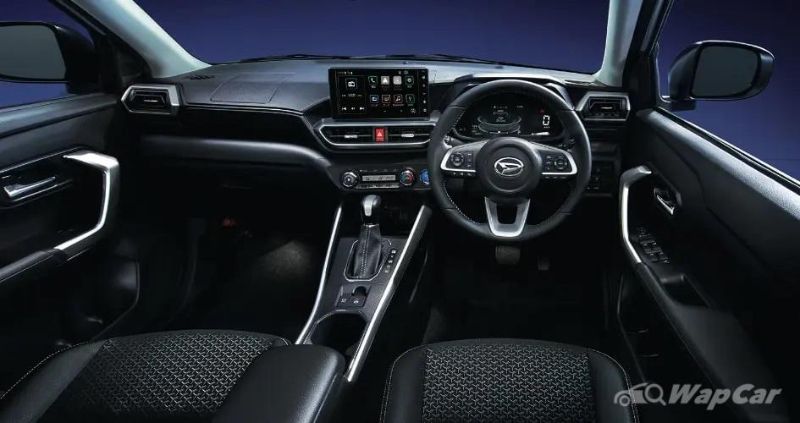