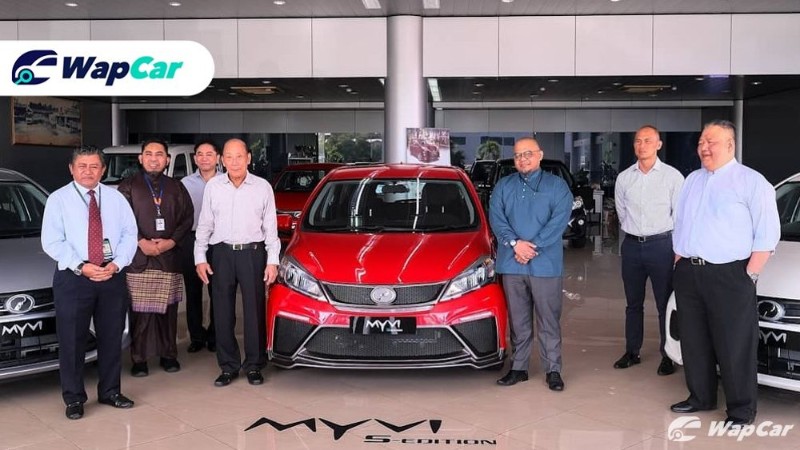 Following last week’s unveiling of the Perodua Myvi S-Edition, it seems that the model isn’t an authorised, actual spec from Perodua - but rather an independent modification.

You can read the statement in full below:

On 4th July 2020, Perodua Brunei introduced its own version of the Myvi 1.3L G variant, dubbed the S-Edition, which include enhanced body kits which were sourced independently by our appointed distributor GHK Motors.

We are engaging with GHK Motors for more details about this variant to ensure that the additions to this variant meet the required standards.

Based on the feedback from GHK Motors, the introduction of the Myvi S-Edition was its attempt to introduce a variant that was better suited to their market needs.

We understand that the introduction of the Myvi S-Edition has created some confusion with our loyal customers and we hope that this statement has given some clarification to this matter.