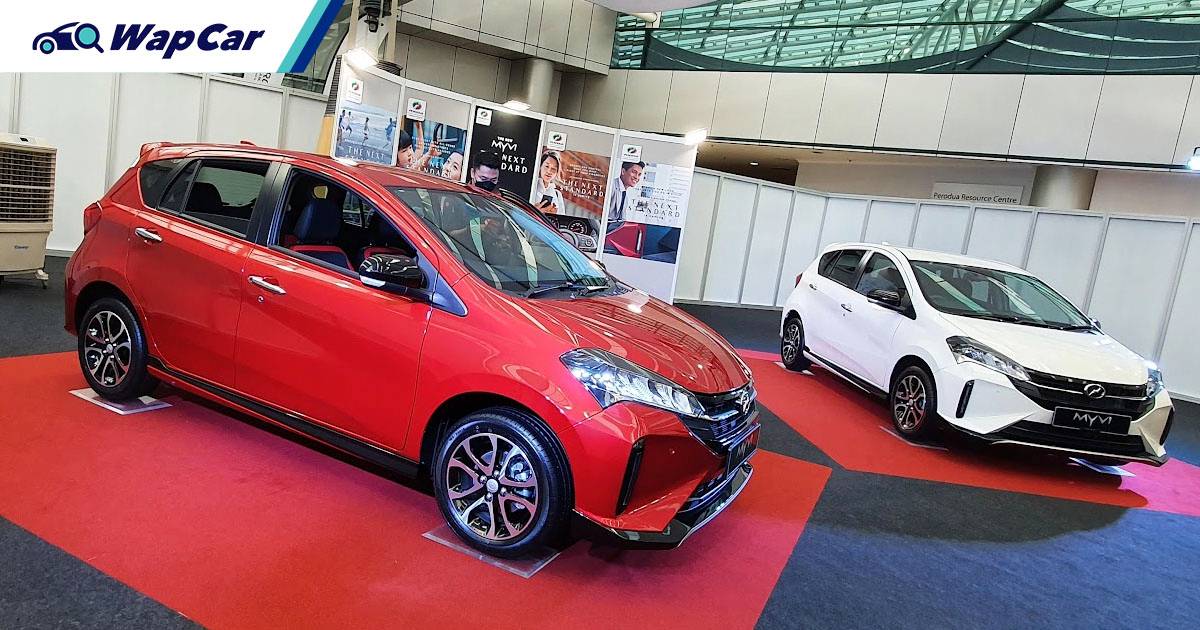 In light of the current microchip shortage issue, Perodua has clarified that they won’t be able to achieve their 2021 sales target of 214,000 units. 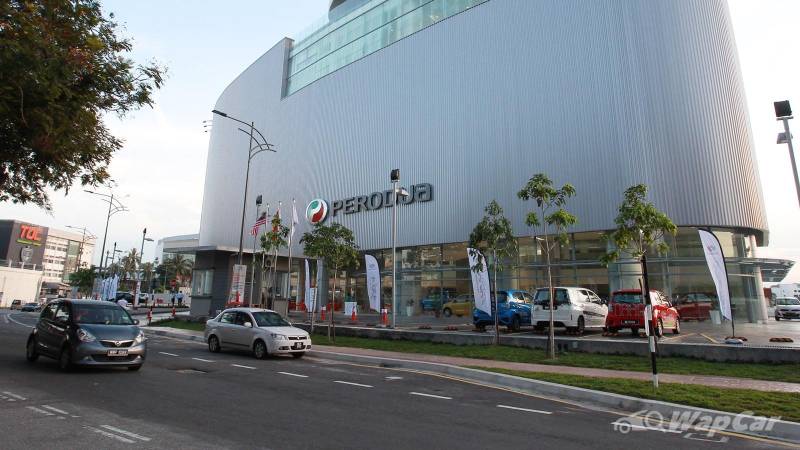 Earlier this year, Perodua initially set their sales target at 240,000 units – a 9% increase compared to 2020’s sales of 220,163 units. The company then revised it down to 214,000 units in September, owing to the extended lockdown, stopping production and sales. 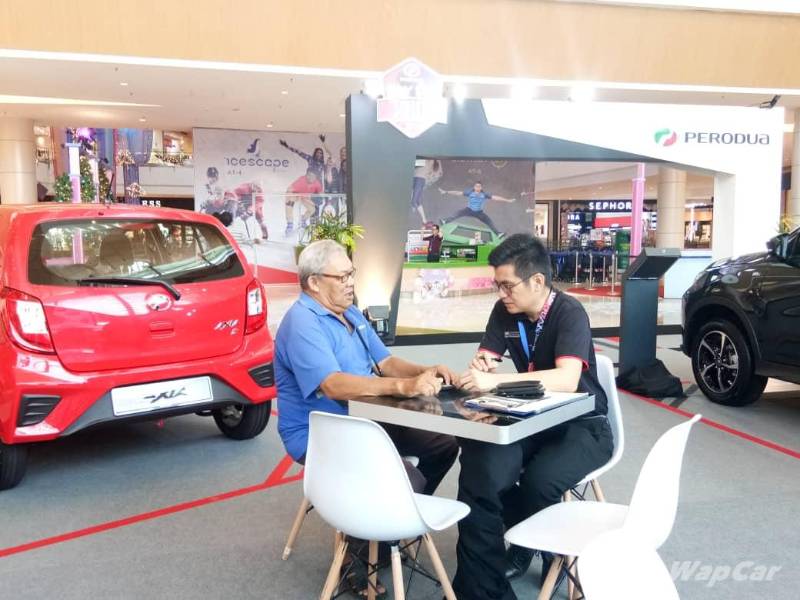 According to Perodua President and Chief Executive Officer Dato’ Zainal Abidin Ahmad, “These challenges have taken a toll on our production volume, while we are unable to reveal how much of an impact at the moment, suffice to say that Perodua will not be able to meet its 214,000 vehicles sales target set earlier.”

“That being said, demand for our vehicles are still healthy with a sizeable order book and well as an expected sustained demand moving forward due to the continued sales tax exemption. Because of this we expect both production and sales to have a strong recovery next year,” Dato’ Zainal explained.

Perodua registered a record-breaking monthly sale of 27,858 units for October 2021, up 96.7 percent from the 14,160 units registered in September 2021. Cumulative sales from January to October stood at 146,951 units, 14.5% lower than the 171,861 units registered in the corresponding period of 2020, mainly due to the FMCO and partly the semiconductor chips shortage.

In the case of the newly-launched 2022 Perodua Myvi, Dato’ Zainal said that the company is expecting to register 6,000 units monthly, which would enable the compact car company to maintain sales interest in the Myvi moving forward.