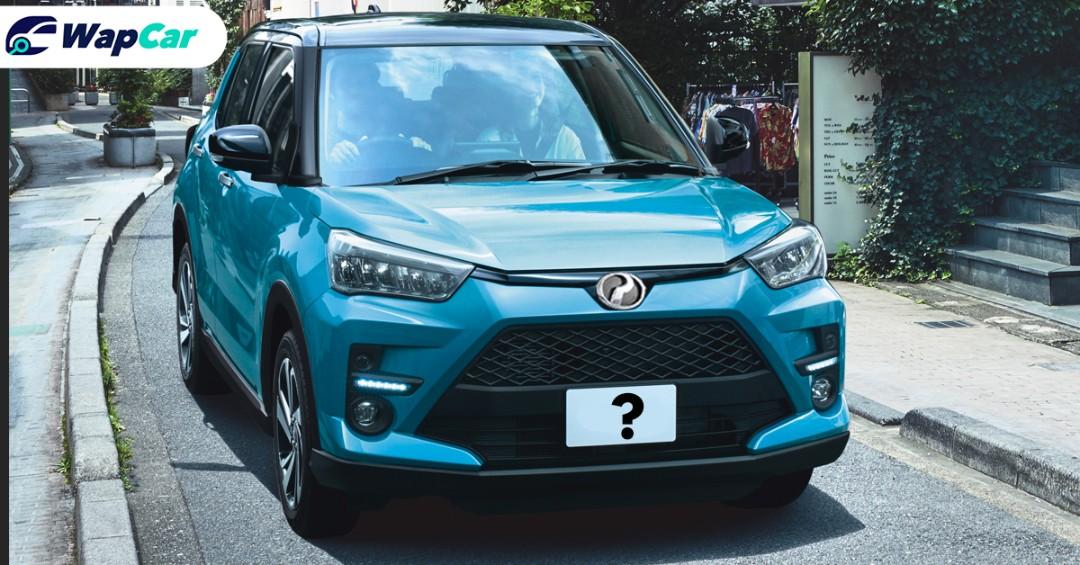 The Perodua D55L will be launched in the next couple of months, but one piece of the puzzle remains unknown – what will it be called? 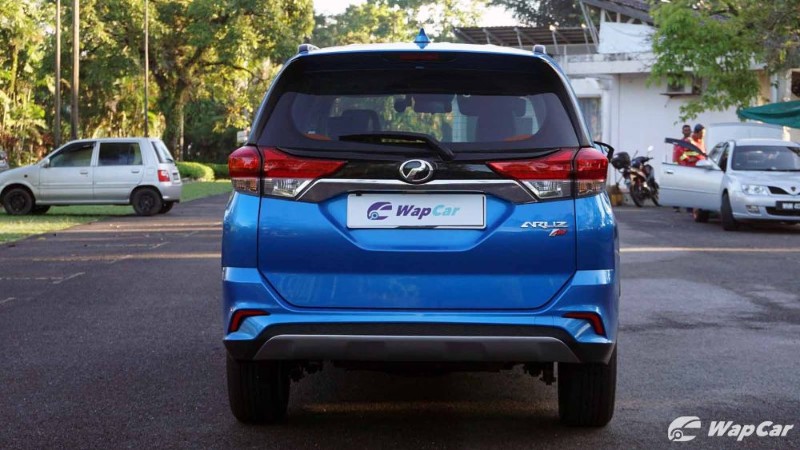 Back in 2018, Perodua registered a few names ahead of the then-new D38L’s debut – Aruz, Impax, Lasaq. No prizes for guessing which name was adopted for the D38L. 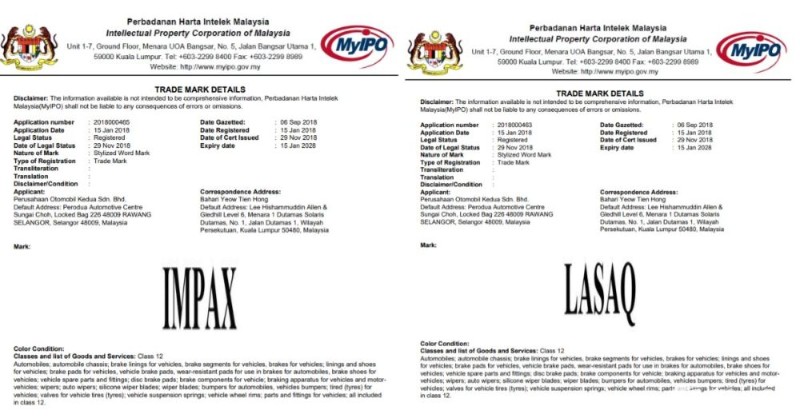 Moving forward, it’s interesting to note that Perodua has yet to trademark any new names, which indirectly suggests that they could pick Impax or Lasaq for the D55L. 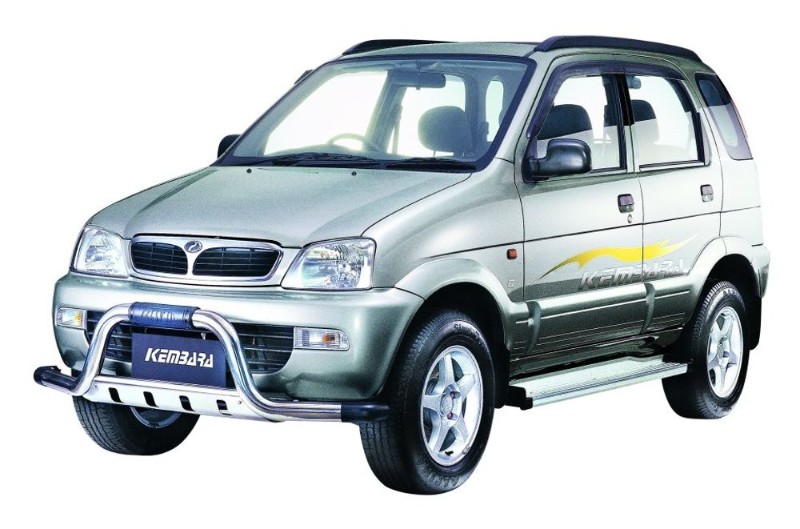 That said, there is also a possibility that Perodua could adopt the “Kembara” nameplate for the upcoming D55L as a homage to the original model – a fun-sized, go-anywhere SUV that was priced reasonably well. 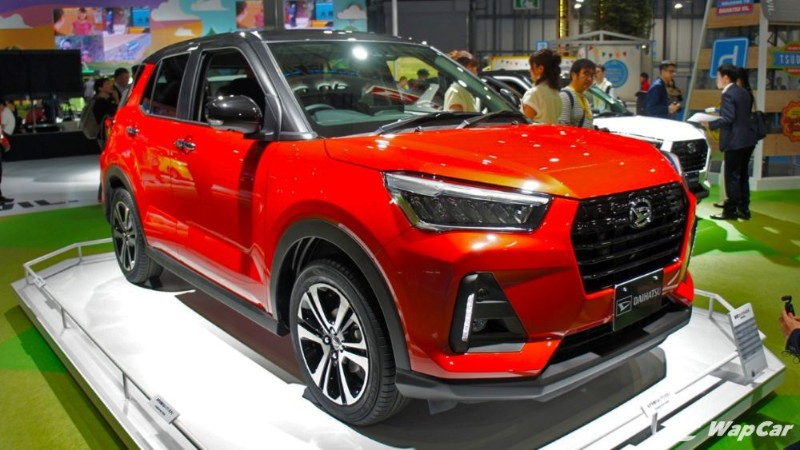 Built on the Daihatsu New Global Architecture (DNGA) platform, the upcoming D55L is expected to feature a 1.0-litre 1KR-VET turbocharged engine and a CVT-type automatic transmission.