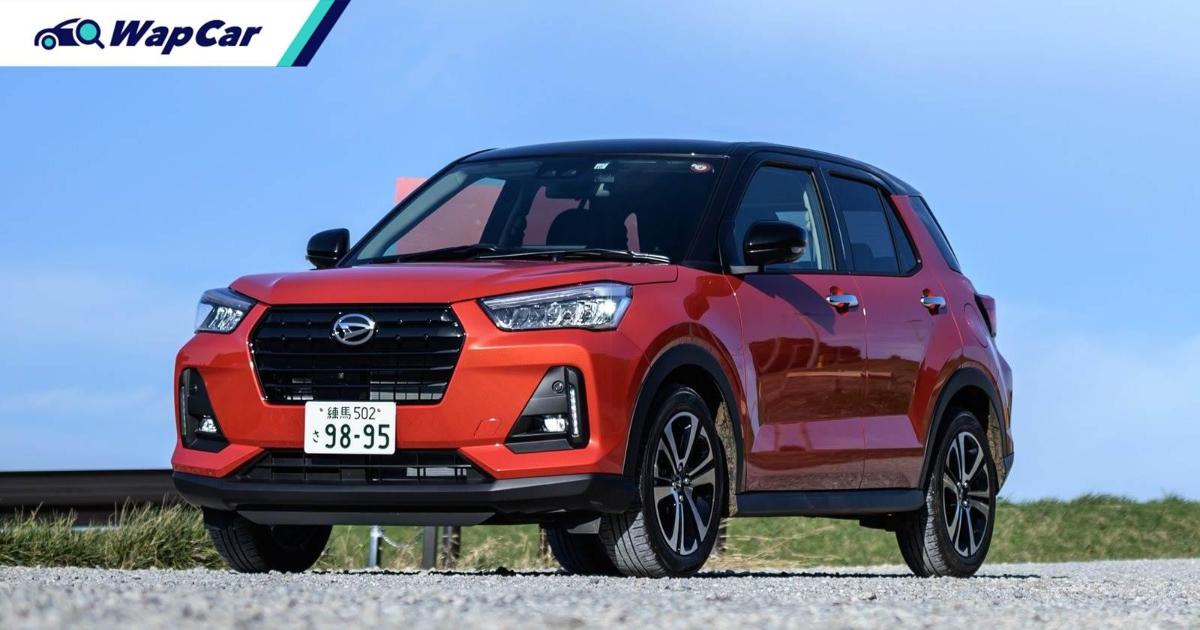 Production of the Perodua D55L – Perodua’s yet to be named compact SUV – will begin at Perodua’s plant in Rawang on February 2021, according to information gathered by our friends at Funtasticko.net.

They also added that there will be variants on offer – entry G, mid-range X, and the range topping AV variant. The usual range of Gear Up accessories package will also be available. 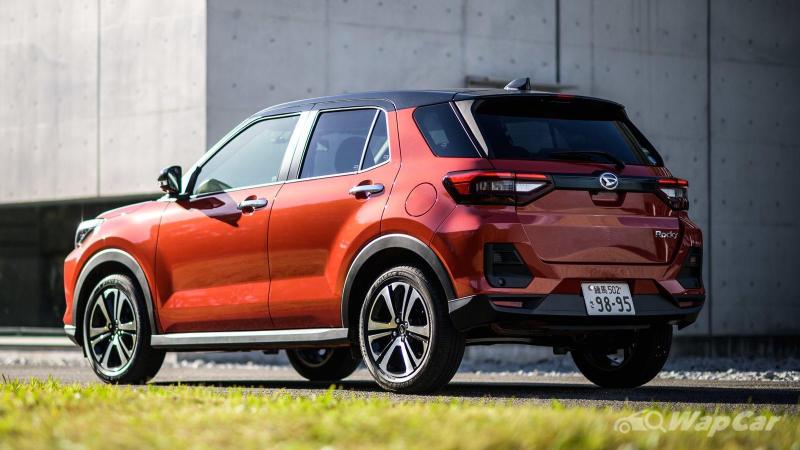 Funtasticko’s information corroborates with our earlier post stating that the Perodua D55L’s launch has been postponed from January 2021 to March 2021.

Production of the D55L was originally planned to start this month but as we all know, Covid-19 has caused quite a bit of disruptions. 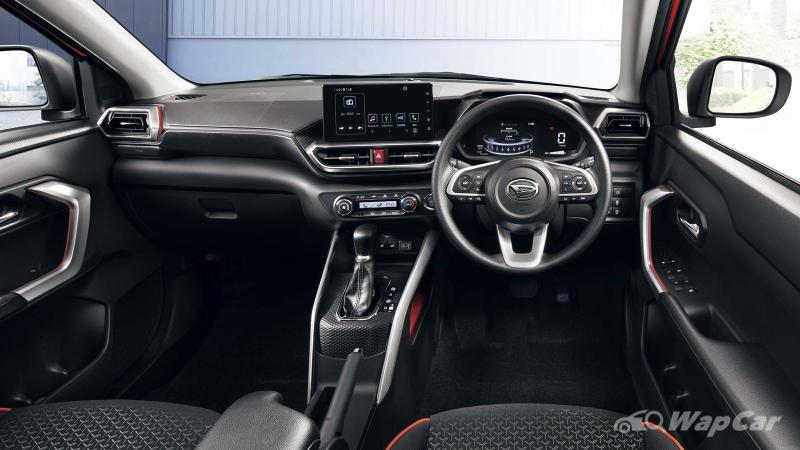 D55L is an internal codename for Perodua’s upcoming B-segment (but some insist it’s an A-segment) compact SUV that’s based on the Japanese market Daihatsu Rocky/Toyota Raize.

In terms of size, it’s smaller than a Proton X50 but bigger than a Perodua Myvi, with a longer wheelbase too. 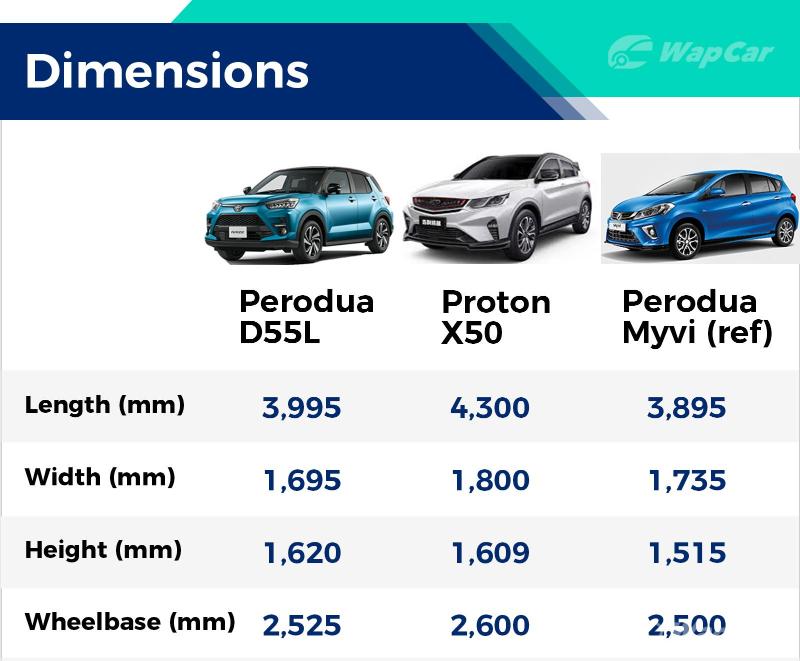 Powertrain details have yet to be confirmed but the Rocky/Raize donor cars are powered by a 1.0-litre three-cylinder turbocharged 1KR-VET engine mated to a CVT-type automatic transmission. 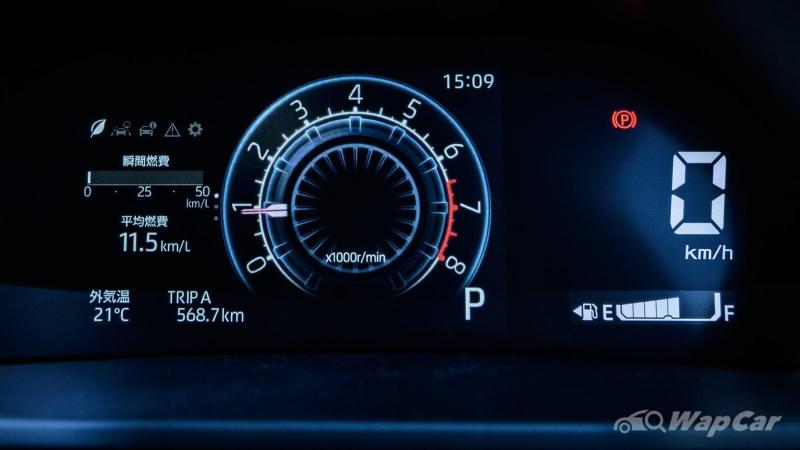 The D55L will ride on the DNGA platform, which is of course related to Toyota’s TNGA platform, albeit adapted for compact car applications.

No indicative prices are available yet but it should be priced below the Proton X50, which starts from RM 79,200. Considering that the highest range Perodua Aruz AV is priced at RM 73,226, the D55L will most certainly overlap the Aruz/X50’s price. 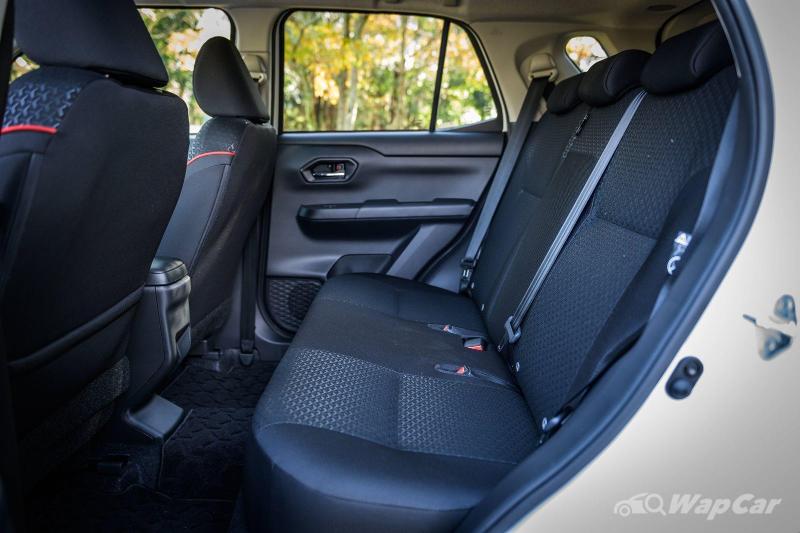 Just RM6k separate the most expensive Aruz AV and the cheapest X50 Standard, so comparisons are inevitable.

So what will the D55L be called when it’s launched? Well we know that Perodua has four more unused trademarked names in its portfolio – Impax, Lasaq, plus the familiar Kembara and Nautica name. 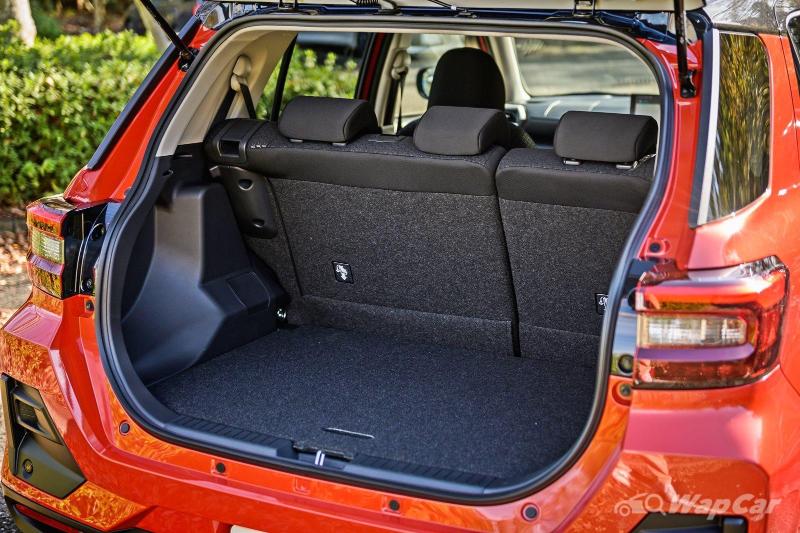 Which of these four names do you prefer for the D55L? Perodua Impax, Perodua Lasaq, Perodua Kembara, or Perodua Nautica?

The Kembara name has been abandoned for nearly 2 decades and has a rather old connotation to it, so it might not be so suitable. The short-lived Perodua Nautica however, might bridge the gap between Perodua’s past in selling compact SUVs with the present.  Impax and Lasaq sounds a bit trying too hard for a compact SUV.