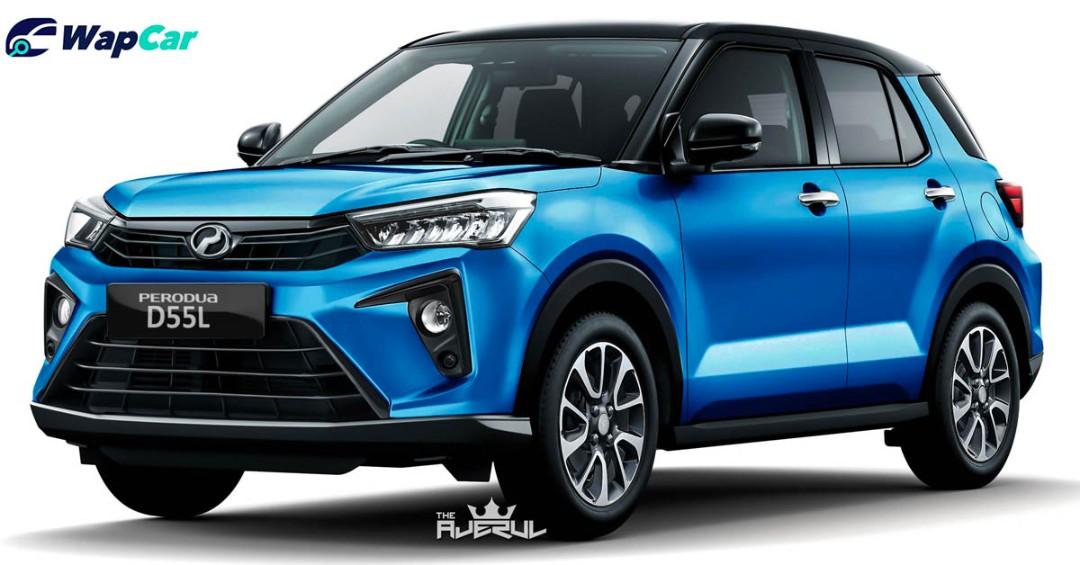 Details surrounding Perodua’s upcoming model, the D55L, are hard to come by, as historically, Perodua is very tight-lipped when it comes to their new models.

That being said, we have received information regarding the timeline of the new Perodua SUV. 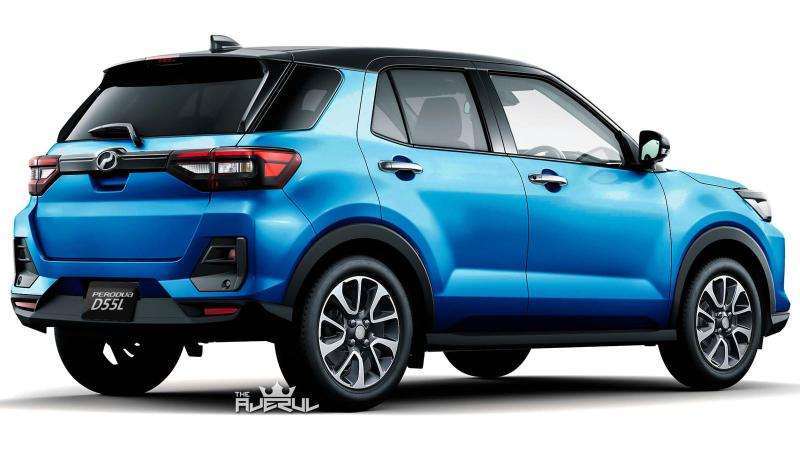 According to the information we received, pre-production of the D55L will commence in mid-September. Mass production of the Perodua D55L will start in December 2020, meaning that the model’s debut will likely take place a month later, likely in January 2021.

To recap, the Perodua D55L is Perodua’s upcoming B-segment SUV that is based on the Toyota Raize/Daihatsu Rocky duo. Perodua has also hinted that the forthcoming D55L will feature a 1.0-litre turbocharged engine mated to a CVT-type automatic transmission. 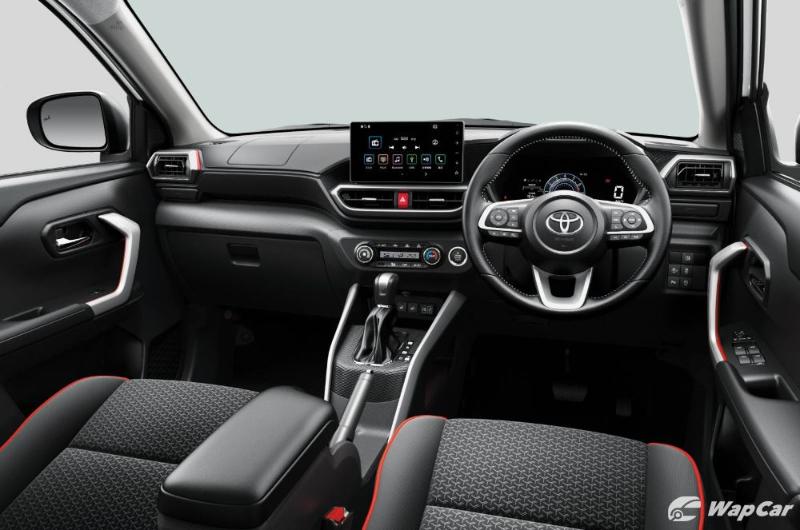 It will also be the first Perodua model to be underpinned by the Daihatsu New Global Architecture (DNGA) platform, just like the Raize/Rocky.