Home > News > Perodua GR Myvi rendered - Could this be Malaysia’s hottest hatchback ever?

Perodua GR Myvi rendered - Could this be Malaysia’s hottest hatchback ever? 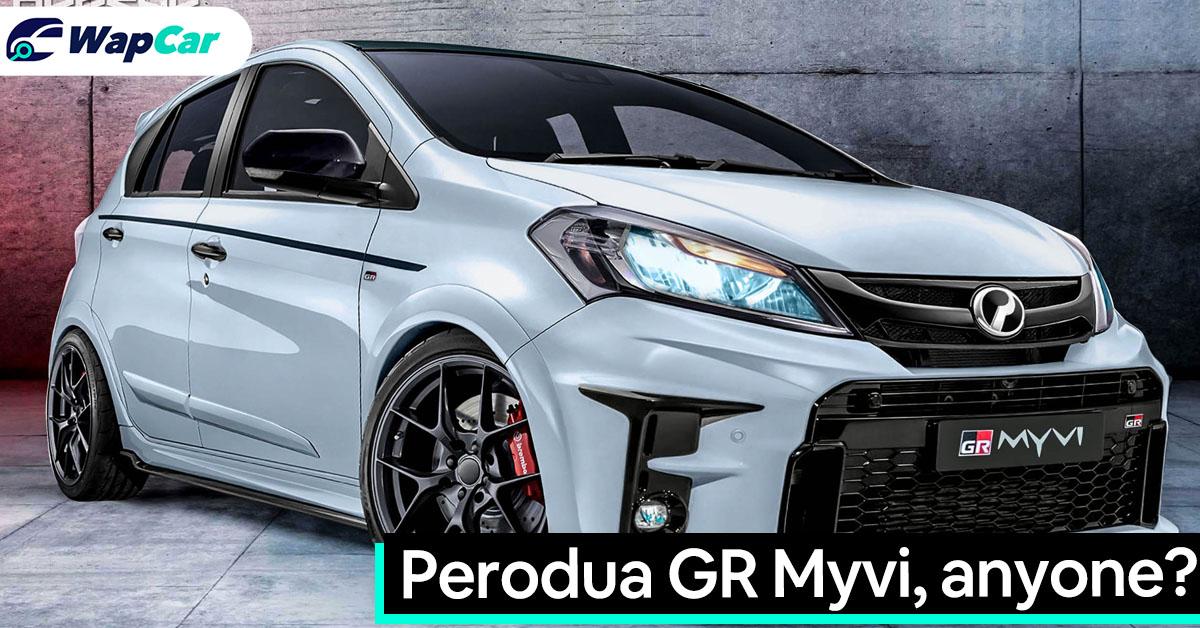 If the Perodua Myvi GT that was showcased at the 2018 Kuala Lumpur International Motor Show isn’t sporty enough for you, perhaps this GR Myvi would suffice?

This particular GR Myvi is the creation of The Ajerul, who has rendered a fair number of aggressive-looking Protons and Peroduas in the past.

To be clear, this is just an artist's imagination. Perodua has nothing to do with Toyota's GR Sport range, at least not in Malaysia. 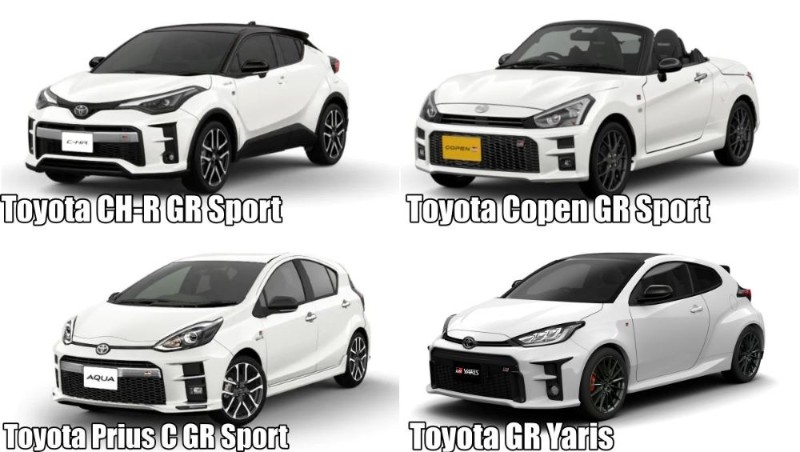 Unlike the Myvi GT and its large front air intakes, the GR Myvi gets Toyota’s signature boxy GR grille, which is also seen on GR Sport versions of the Toyota Prius C, Copen, C-HR, and Yaris.

Like the Myvi GT, the GR version gets a unique front grille, but without the red lining seen on the Myvi GT.

Other details, like the large Brembo brakes, 17-inch wheels, and side molding look identical to the Myvi GT.

While this over-the-top GR Myvi will remain a pipedream for many, Perodua is still studying the feasibility of introducing a hotter Myvi variant, likely taking cues from the Myvi GT.