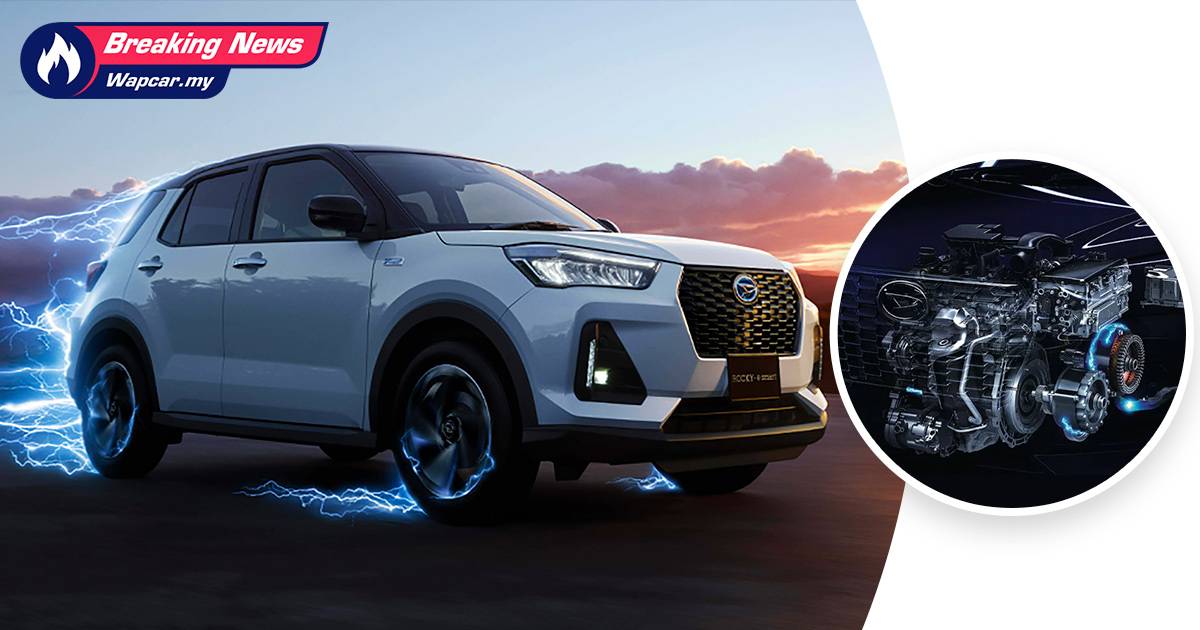 Malaysia's first national hybrid car may very well be from Perodua, as the company has shared in their business review that a Perodua Ativa Hybrid is currently undergoing market studies here.

Though no further details were divulged about the possible new model, the carmaker mentioned that they are currently studying the acceptance of hybrid powertrains among Malaysians, as well as price positioning of the purported Ativa Hybrid.

The company also said that they believe in hybrid electric vehicles (HEVs) being the way forward towards carbon neutrality.

This could explain the recent sightings of the Daihatsu Rocky e-Smart here. With the Rocky serving as the Ativa's base car (even sharing the same Daihatsu New Global Architecture, DNGA platform), it's entirely possible that the purported Ativa Hybrid could port over the Rocky e-Smart's powertrain in the future too.

Powering the hybrid Rocky is a 1.2-litre e-Smart hybrid system that produces 106 PS and 170 Nm. This hybrid powertrain works similar to the Nissan e-Power hybrid powertrain in which it’s a full-hybrid (series) system. 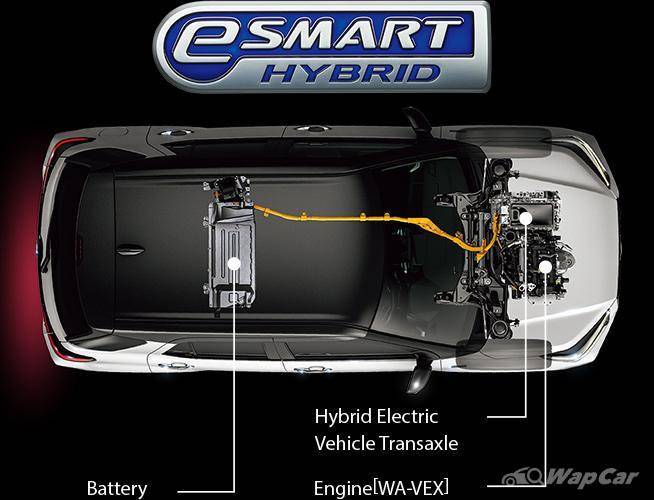 The same powertrain is also found in the Toyota Raize e-Smart. Daihatsu and Toyota claim the hybrid variants offer among the lowest fuel consumption in their class with an average of 28 km/L based on WLTC tests.

In other news, Perodua will be launching the 2022 Perodua Myvi facelift in a couple of days, so stay tuned for that.