Perodua Kancil vs Proton Saga – Which is the original Malaysian people’s car? 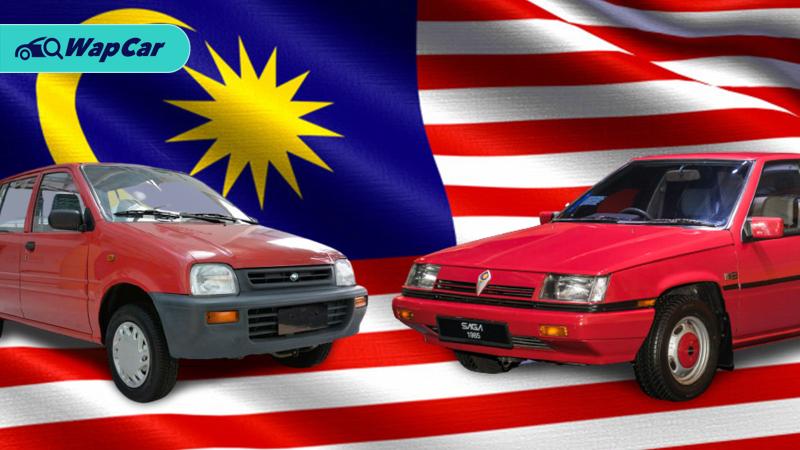 Okay, readers, this has been rattling around my head for the past week. As Malaysians, it is our sworn duty to protect and support all things Malaysian. Our national flower is the hibiscus, the national animal – the Malayan Tiger, and our breakfast of champions – nasi lemak with a side of fried eggs and sambal ikan bilis. 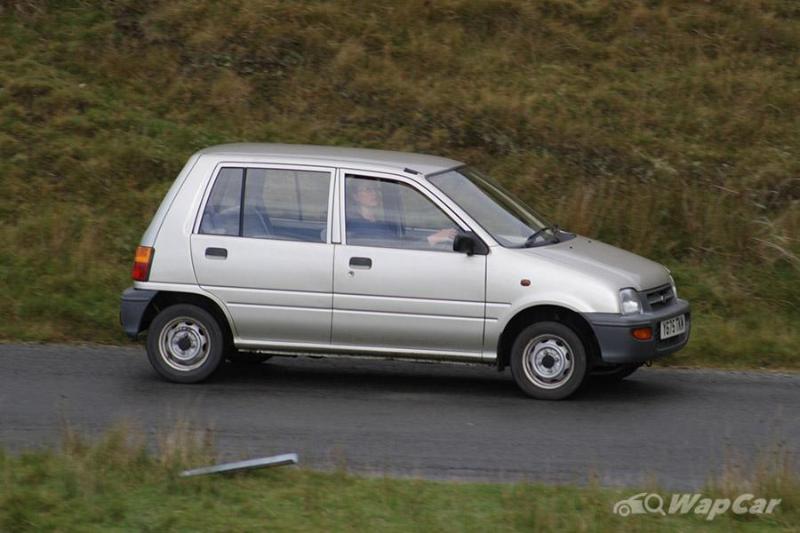 But when it comes to cars, it is a bit of a difficult choice with which to award as the Malaysian people’s car? Is it the Perodua Kancil, the city roundabout that gave many Malaysians a chance to own a car for less? 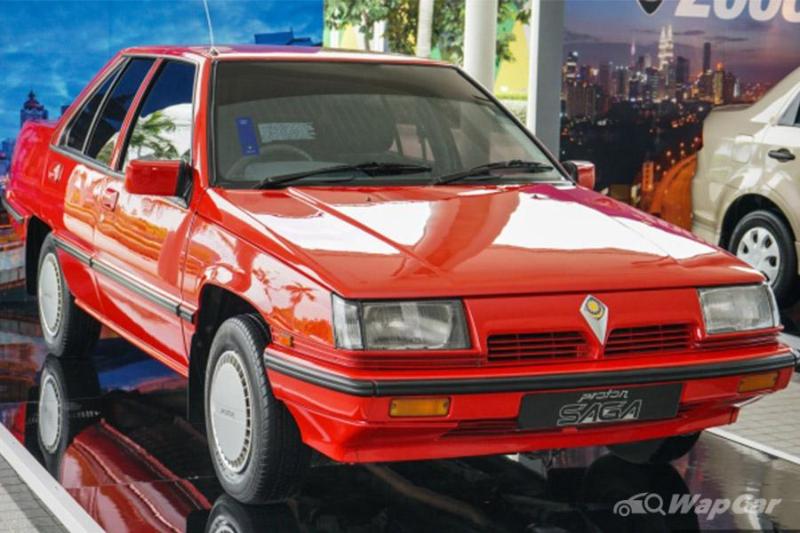 Or could it be the Proton Saga, Malaysia’s first national car that brought mobility for the masses? Get ready your pack of Super Ring and pour out a cup of teh tarik as we reveal which is the original Malaysian people’s car. 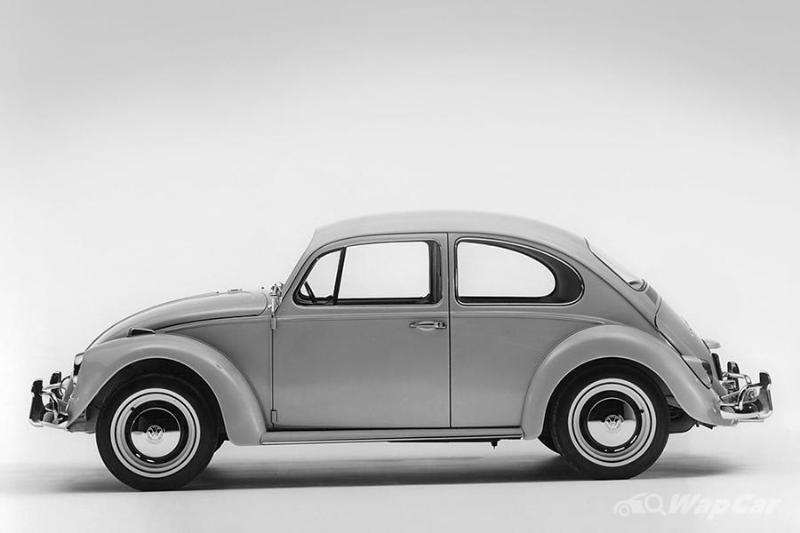 The definition of the people’s car is quite literally as simple and straightforward as it sounds. It is basically a car that fulfills the needs of the majority of people, meaning it has to be practical, reliable, easy to maintain, and more importantly affordable. 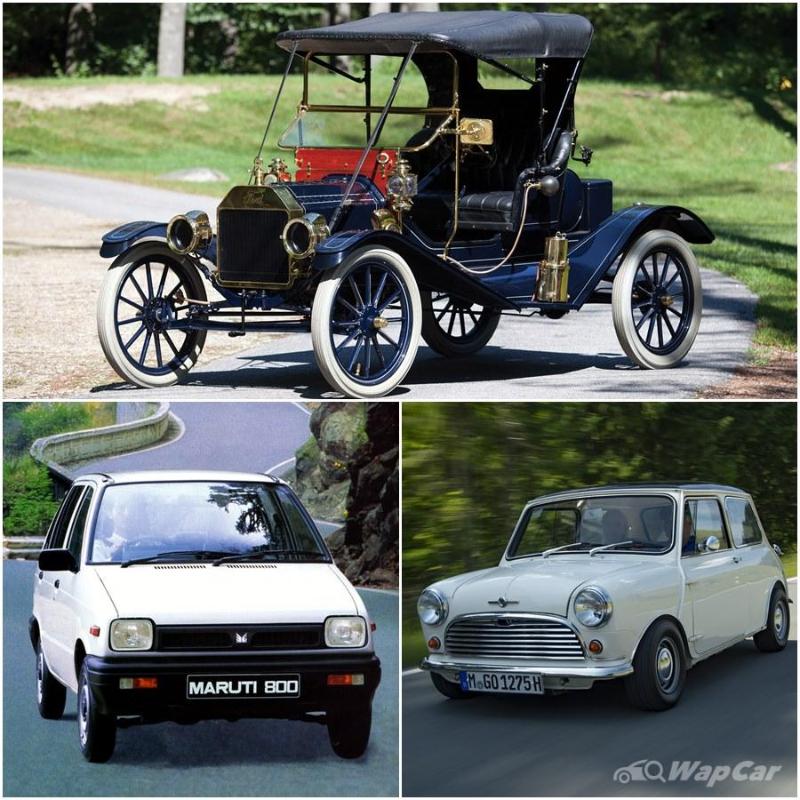 There have been various people’s cars throughout history like the Ford Model T, the Volkswagen Beetle, and the Mini Cooper. There are also a few cars that are country-specific like the Indian Maruti 800 and even a whole segment like the Japanese kei cars. 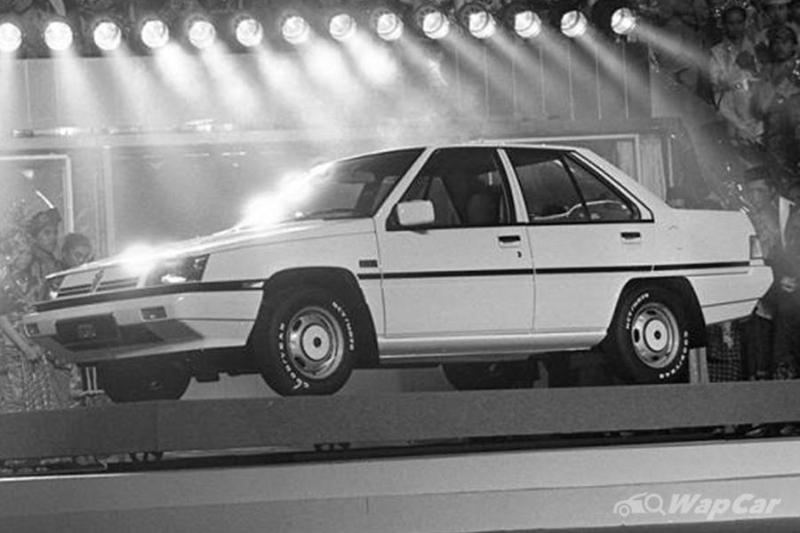 For Malaysians, the Proton Saga is the car that kickstarted the Malaysian automotive industry into high gear. When it was launched 35 years ago, many Malaysians were pretty sceptical with their first-ever homegrown car. 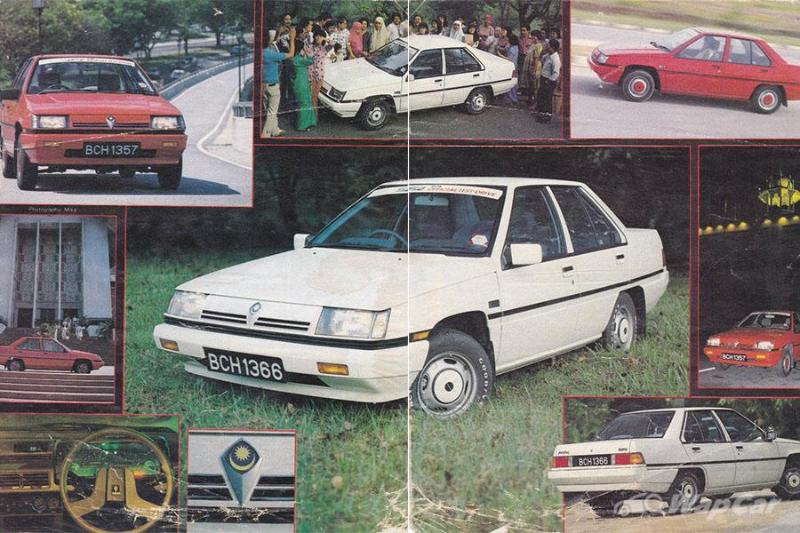 Still, it was exciting times for Malaysians back then. Just like how we all get hyped up for the Proton X50, the launching of the Saga was also very much highly anticipated. Then, when it was launched with prices starting from RM 17,574 many Malaysians flocked to their nearest EON showroom to get their hands on, to some, a brand-new car.

Price definitely played a huge factor as the Saga’s low prices easily undercut that of the most popular car of that time, the Nissan Sunny 130Y which cost RM 23,247. The Saga came with a sedan body style which was both a popular and practical body style. 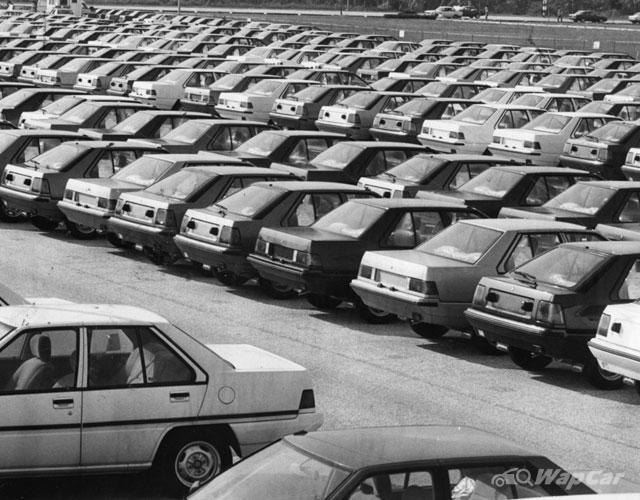 Reliability wasn’t much of an issue too as they were powered by reliable Japanese technology by way of Mitsubishi. The Saga then is a true people’s car as it made owning a contemporary-looking car cheap.

Then in 1994, another contender arrived to grab the Malaysian people’s car title from the Saga. A little kei car called the Perodua Kancil was launched as the first model from the second (then) national car company project. 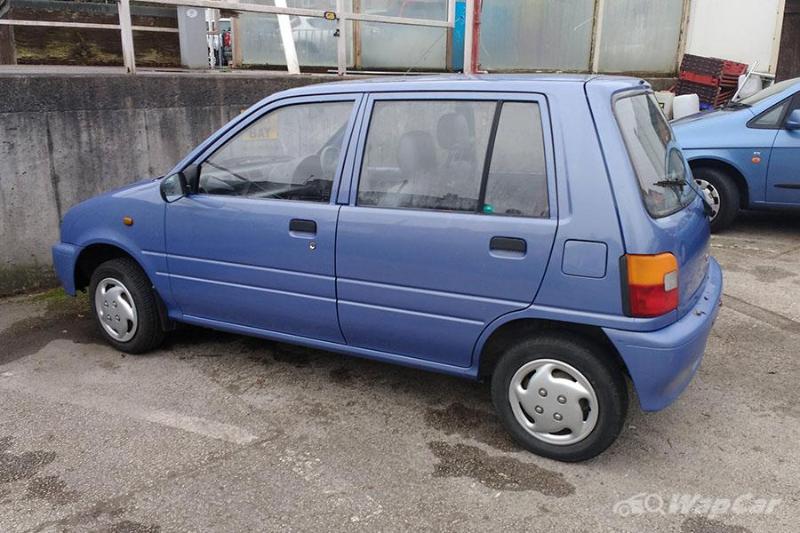 Later on, the Kancil eventually outgrew the kei car designation with bigger engines than the original Daihatsu but it didn’t matter as the Kancil brought even more mobility to Malaysians than the Saga. 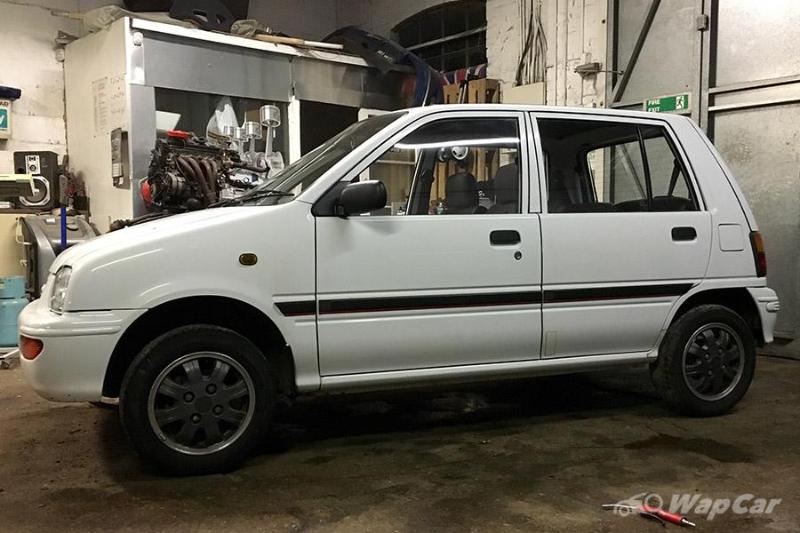 The Kancil gave many Malaysians a chance to drive, own, and eventually personalize their first car. It was the default choice for many student drivers wanting to get their driving license, it was the cheapest car on sale with prices starting from around RM 25,000 (10 years seem to have taken quite a hike on the cost of living), and it became a fairly affordable way to modify it. 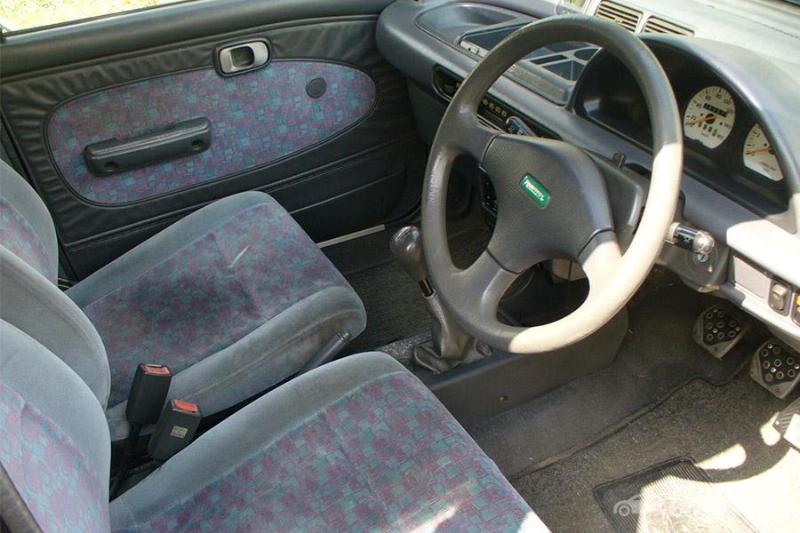 Compared to the Saga, the Kancil was easy to manoeuvre due to its smaller size and is fairly practical too. The Kancil became one of the most popular cars in Malaysia with more than 700,000 produced. Meanwhile, around 1.2 million units of the first-gen Saga (including the Iswara and the horrible LMST) were built. 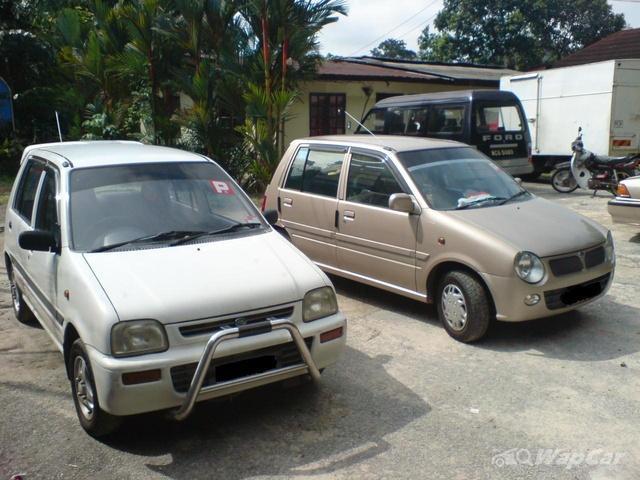 While both cars are Malaysian icons that provide the people with affordable mobility, I would have to give the title of the Malaysian people’s car to the Kancil. It had all the characteristics of a car for the people: cheap to own and maintain, practically reliable, and easy to maintain. The Perodua Kancil was the true, original people’s car. 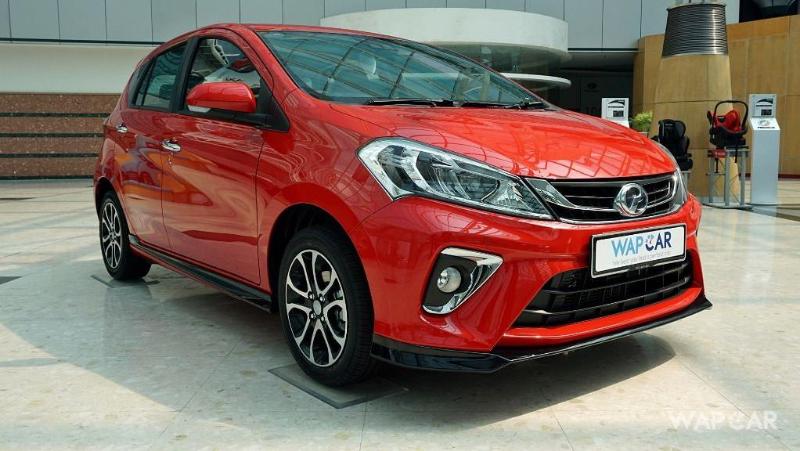 As for the Malaysian people's car of today, it's pretty obvious isn't it? It's the Perodua Myvi.