Home > News > Perodua Kelisa – The modern successor to the Mini

Perodua Kelisa – The modern successor to the Mini 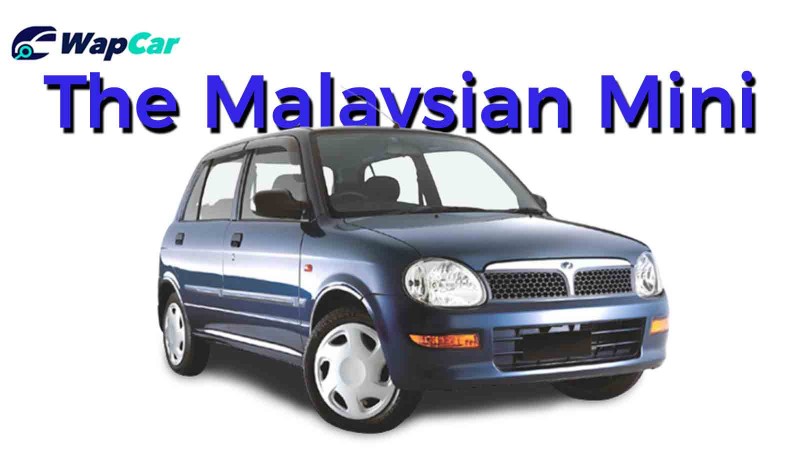 Clarkson is an ape. That’s quite a way to start off a story about the Perodua Kelisa. We all know how he made fun of the little Malaysian car and while it was all for entertainment, Malaysians tend to go a bit on the defense when someone picks a fight with our culture. 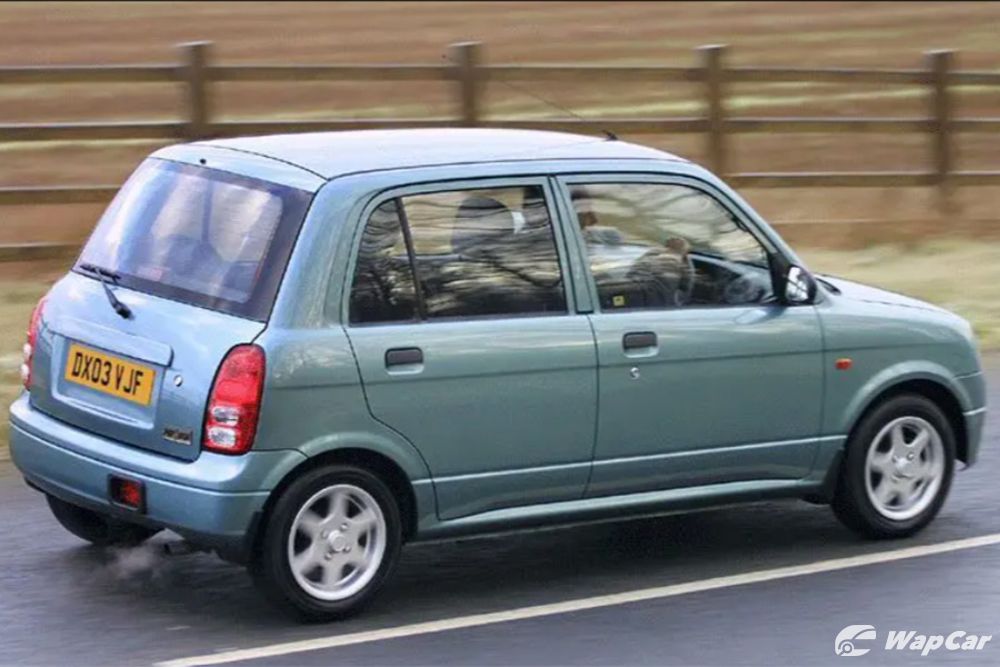 The Perodua Kelisa wasn’t supposed to be a remarkable car. It was launched in 2001 and while it was originally planned to be the replacement to the Kancil, it was instead sold alongside it for six years before both cars were replaced by the Viva. While the Kancil was in all sense and manner, a basic car, the Kelisa was a lot more kitted out and with more power too. 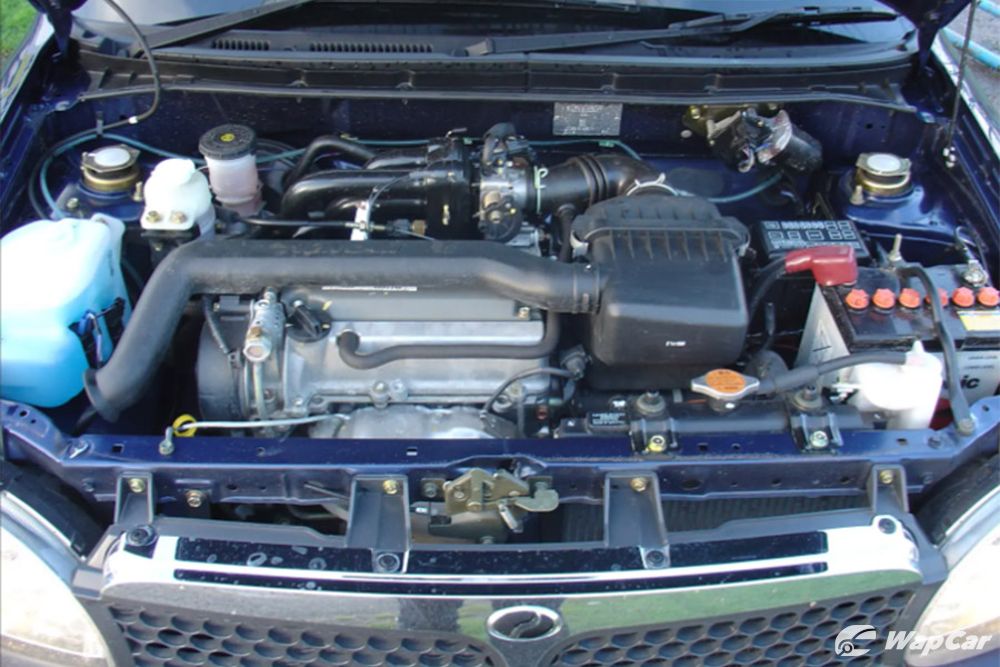 Like the other Perodua models, the Kelisa was based on a Daihatsu, the Mira L700. There are 2 engine variants for the Kelisa, an 847 cc ED-DE and a 989 cc EJ-DE similar to the Kenari. Unlike the Kenari, the engine in a car this small and low leads to a rev-friendly pocket rocket. So much so that reviewers called it the Malaysian Mini. 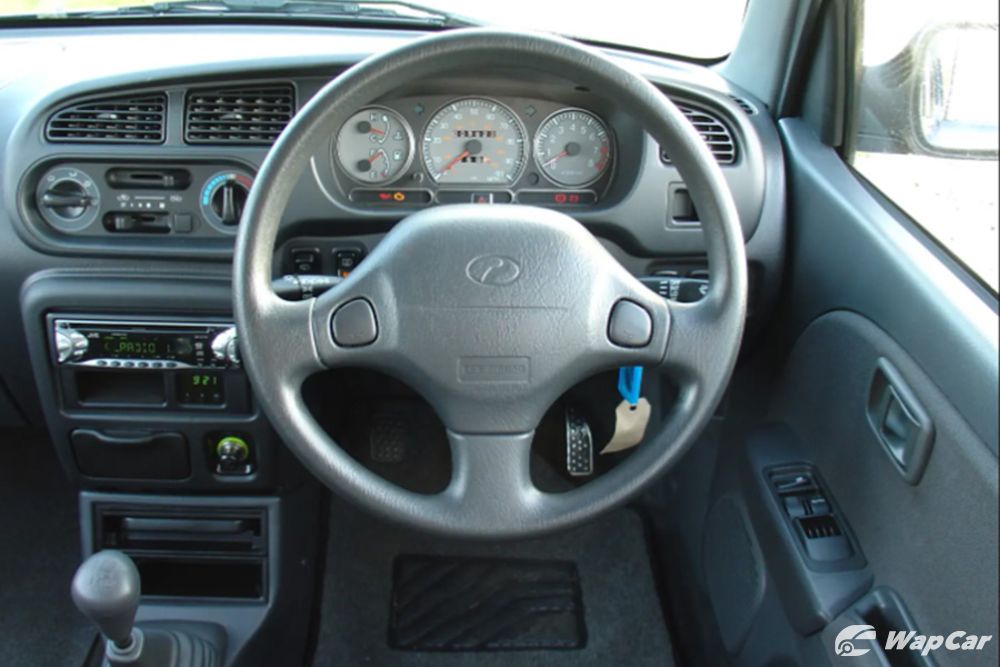 I’ve driven one belonging to my friend and each rev and gear change makes me grin like The Joker. I’ve never had so much fun in such a small car, it really feels like you’re on a roller-coaster. It’s so exciting that when I returned the keys to my friend, I felt like having a go with it one more time.

Then, the ape came in. Back when YouTube was still new and Top Gear was growing into its peak, a man named Jeremy Clarkson walked into a showroom and purchased a brand-new Perodua Kelisa. He then proceeded to take a sledgehammer and beat it, culminating in the poor little car being hung from a crane and exploded to bits.

At least his other colleagues weren’t so rough on it. James May was pretty neutral overall but loved that it drove like a Mini. The same goes for Richard Hammond who also remarked how cheerful and fun the Kelisa was during his pre-Top Gear days. 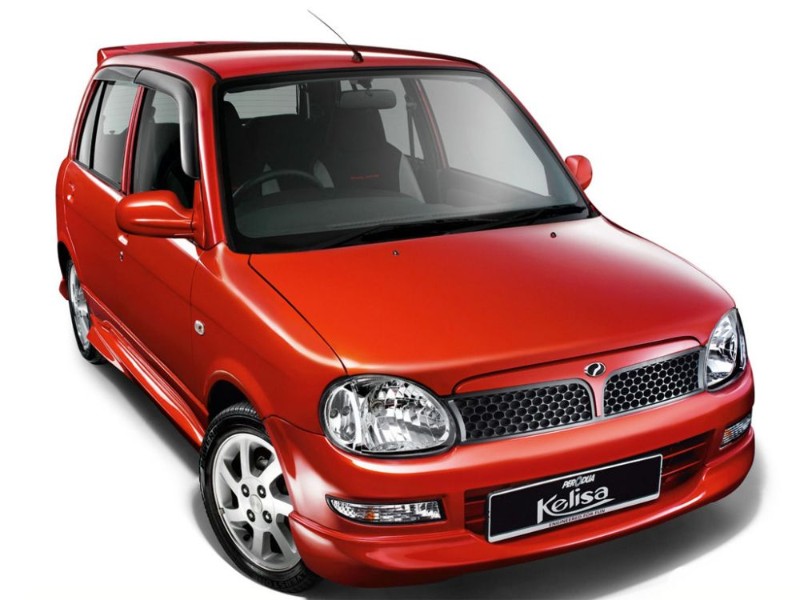 The Kelisa is a gem and it’s no wonder why they still command quite a price, especially for an early 1.0-litre with a manual transmission. The Kelisa set a benchmark for fun-to-drive Peroduas, even if a British ape who was fired for throwing a tantrum over cold meals destroyed it.