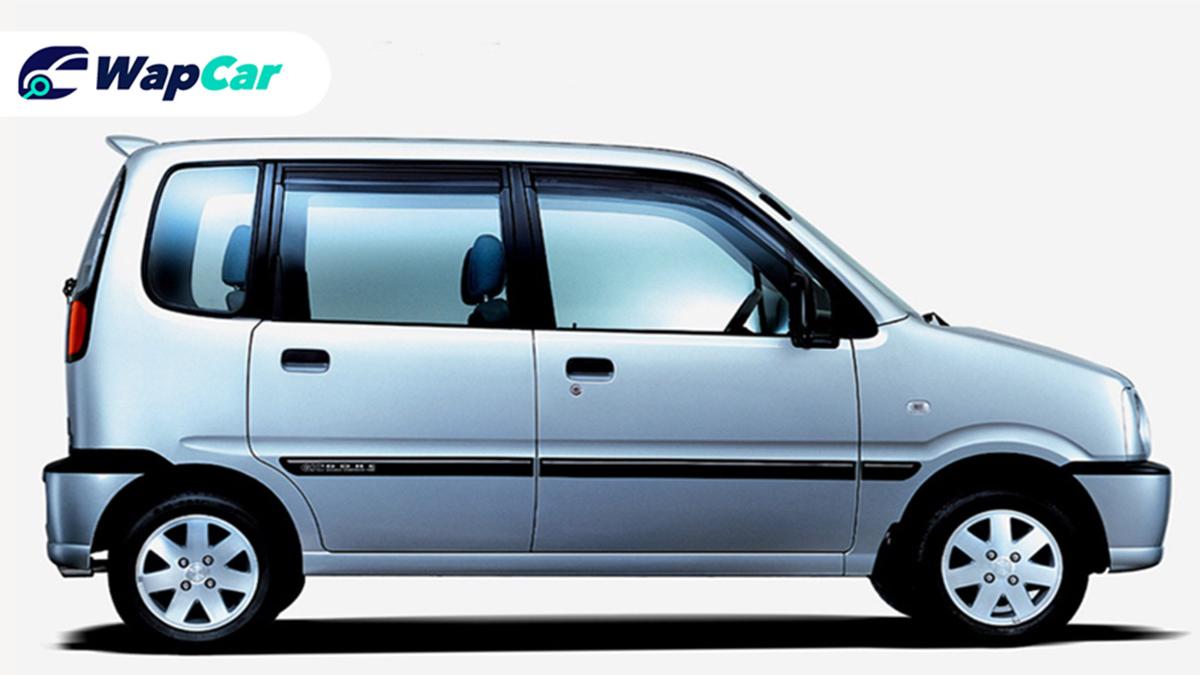 This year not only marked the 20th anniversary of the Proton Waja, but also one of the weirdest Perodua models sold. 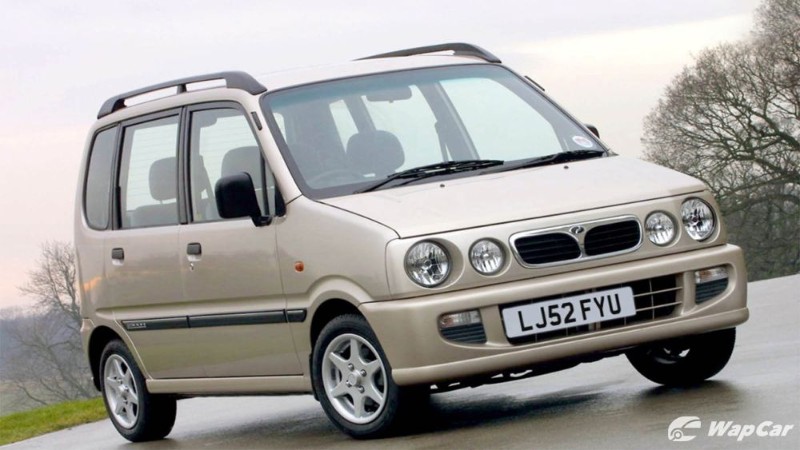 Before the overwhelming success of the Myvi, Perodua was always overshadowed by Proton. Granted, Perodua and Proton weren’t directly competing then. Perodua focused itself on basic city runabouts with smaller engines and this didn’t affect sales of Proton. 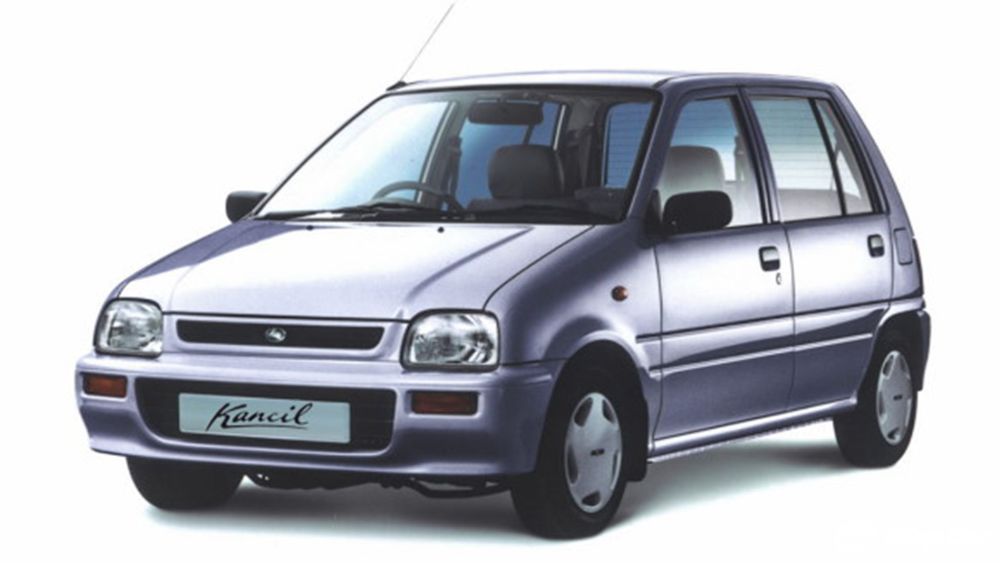 Perodua had a very simple 3-car line-up too. The Kancil was meant for beginner drivers, the Rusa was for simple commercial use and the Kembara was for those who wanted a decent off-roader but for less. Each model had a straight-forward customer base.

Which was why the Kenari seemed to a very weird addition. The tall-boy designed hatchback was launched in June 2000 and was based on the Daihatsu Move L900. It definitely stood out since the only competitor in Malaysia back then was the equally weird Hyundai Atos.

The Kenari was launched with 3 different trim levels, the EX, the GX, and the EZ. The EX and GX came with a 5-speed manual while the EZ was the sole automatic variant. Only one engine was available, a 990 cc Daihatsu EJ-DE DOHC three-pot. 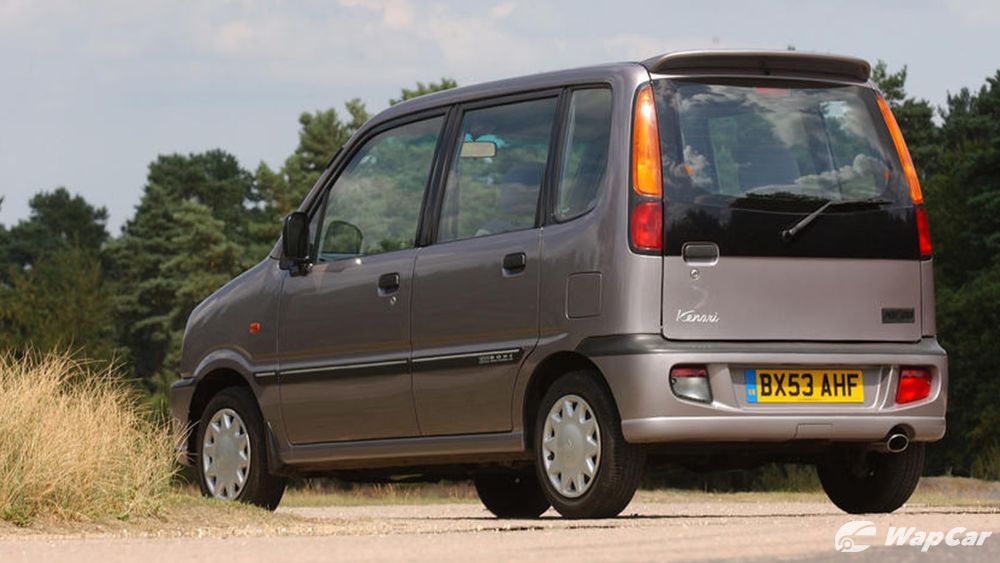 The Kenari’s tall styling was practical and offered wide visibility. However, it also proved to be quite unstable at high speeds and pretty narrow inside. Obviously, due to the height, there was tremendous body roll too.

But the Kenari found some fans and it was a decent success for Perodua. A facelift was launched in 2005 called the Aero Sport, and in 2006, an RS model was offered. 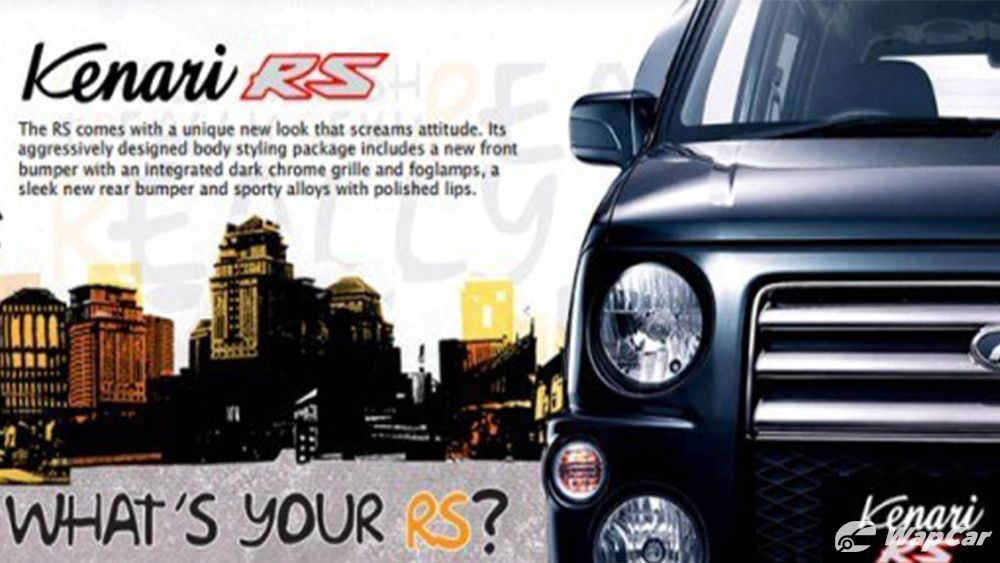 Production ended in 2009 with no replacement. Yet, tuners loved transforming their Kenari into a Daihatsu Move RS. There had been some renderings of what a Kenari might look like if it was launched today but no official news from Perodua so far.