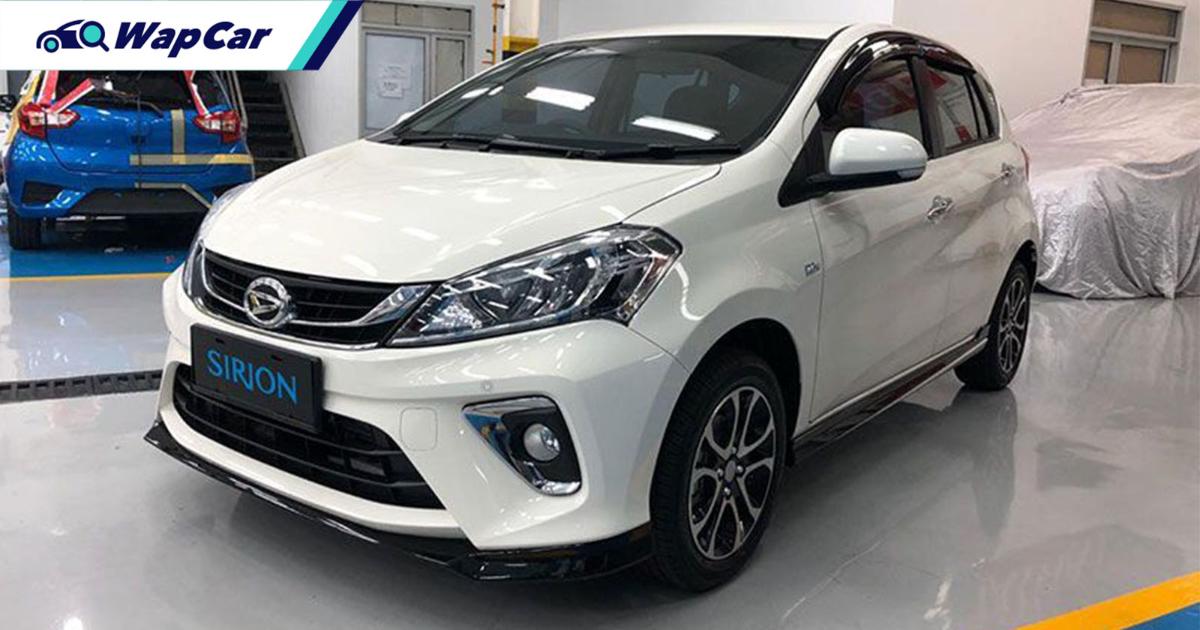 The Perodua Myvi is Malaysia’s most popular car but in Indonesia, the Myvi does not enjoy the same popularity. However, the car might have scored a new generation of fans. 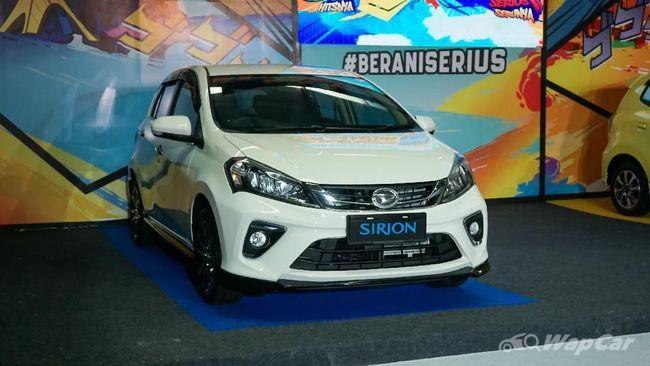 The King, which is badged as the Daihatsu Sirion in the archipelago, was awarded the best city car award in the Marketeers Youth Choice Brands of the Year 2020.

This was a result of a survey conducted by Marketeers with 1,300 Generation Z respondents all over Indonesia within the age of 18 to 25 years old. The majority of the respondents were university students. 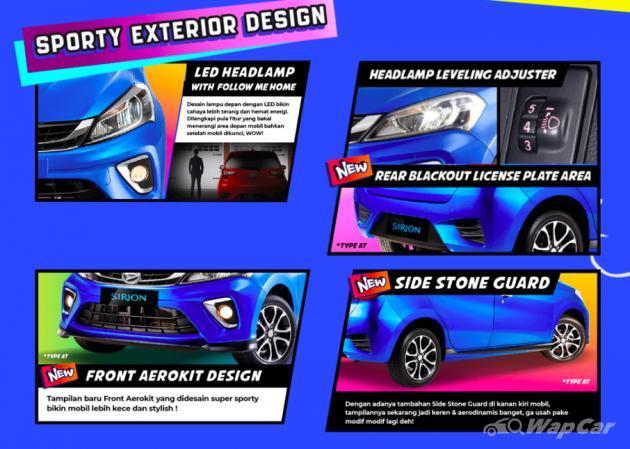 In Indonesia, the Daihatsu Sirion was updated in March 2020 with a brand-new bodykit and two new colours, Electric Blue and Granite Grey. 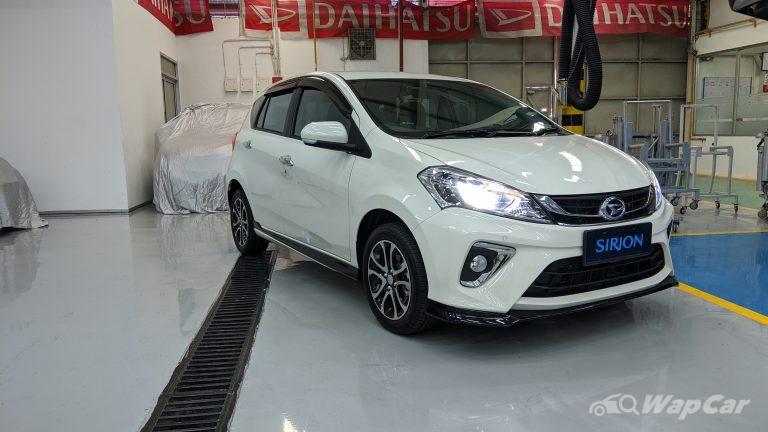 However, the Indonesian-spec Myvi only comes with a single engine variant, a 1.3-litre 1NR-VE Dual VVT-I 4-cylinder (95 PS/120 Nm). This is mated to a 4-speed automatic or a 5-speed manual. 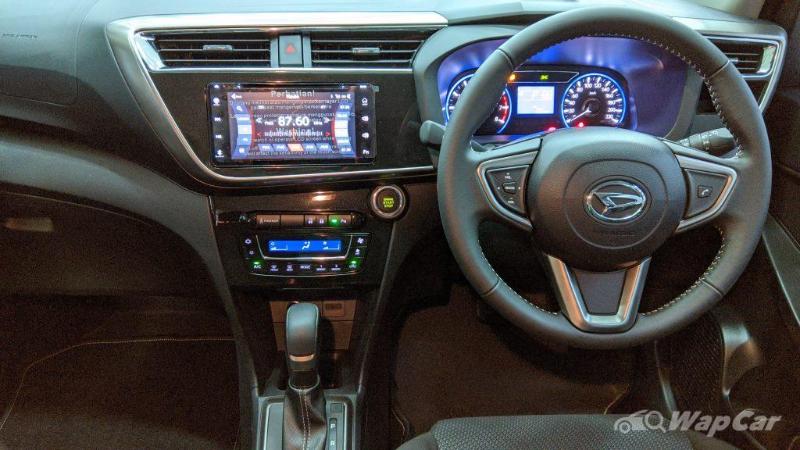 The Sirion is built at the same Rawang factory alongside the Myvi. The features on the sole variant of the Sirion include a 7-inch touchscreen infotainment system with MirrorLink and a reverse camera.

Recall that these features are only available here in the top-of-the range Myvi 1.5 AV. 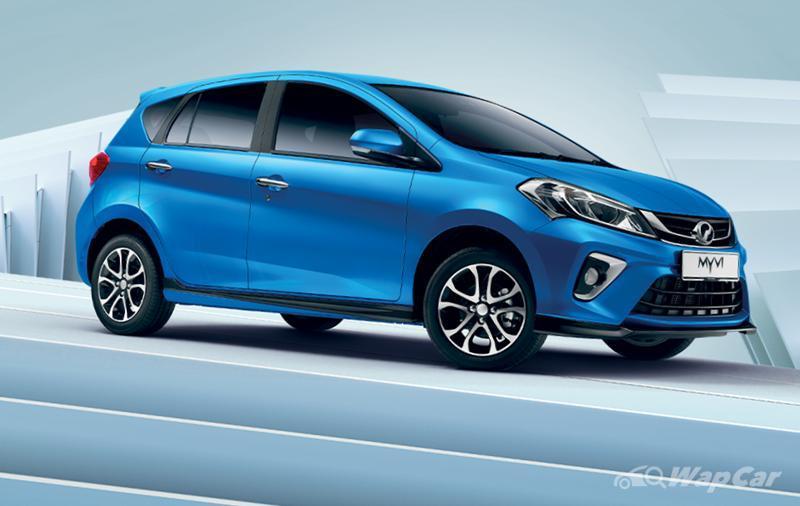 However, the Sirion does not have the ASA 2.0 feature and its safety features only consist of four airbags, ABS with EBD and brake assist, as well as stability control. 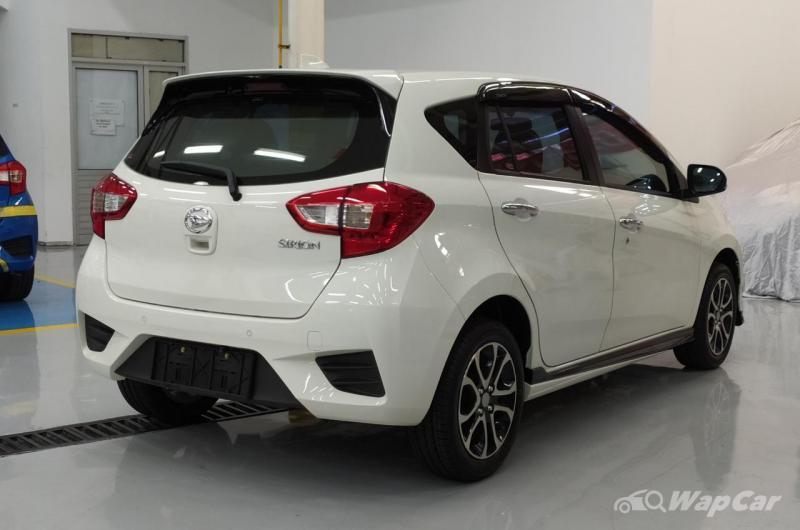 With its cool pedigree secured by the Gen-Z, will the Myvi gain some new following among the Indonesian youth?