Perodua Myvi is the favourite model for used car buyers! 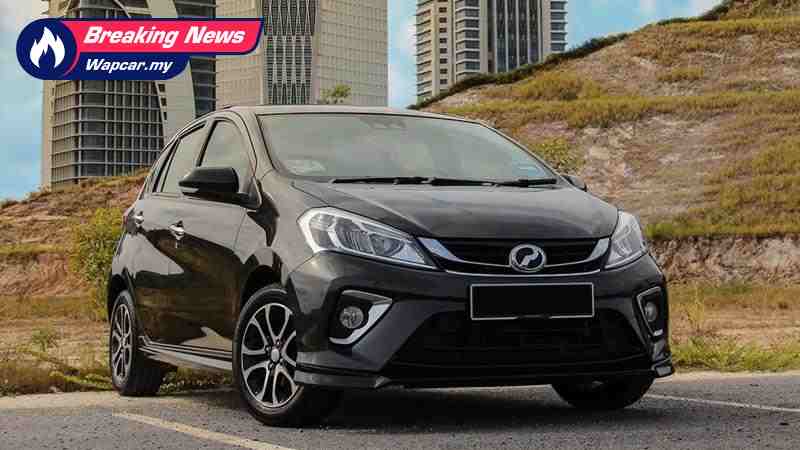 We know that the Perodua Myvi has been a crowd favourite since it was first introduced back in 2005. The little hatchback doesn’t just dominate the new car buying scene but also the used car market as the second-hand car market continues its sales high following the month of July.

Previously, it was reported that the used car market has hit an all-time high since the country entered the Recovery Movement Control Order (RMCO) with year-on-year sales spiking over 25 percent in July. The y-o-y growth continued into August and September of 2020 registering over 17 percent growth. 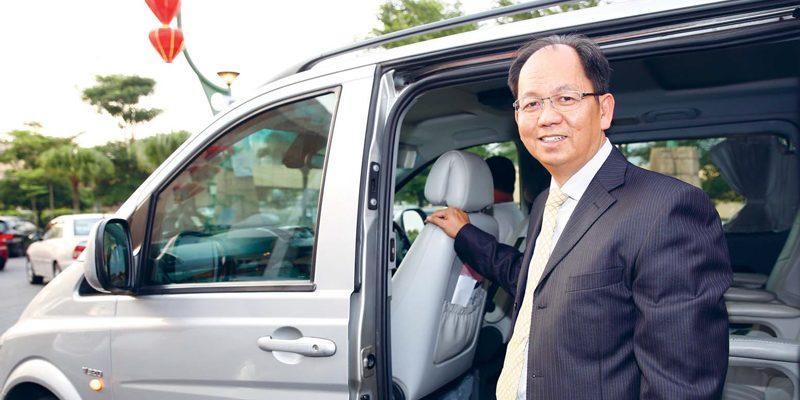 Like before, the Federation of Motor and Credit Companies Association of Malaysia (FMCCAM) president Datuk Tony Khor attributes the sales increase to the ongoing Penjana incentives that the government has imposed on the country during RMCO.

Due to the incentives like the Sales and Service Tax (SST) exemption and loan moratorium many are choosing to purchase their own cars and avoid taking public transport during the Covid-19 pandemic. 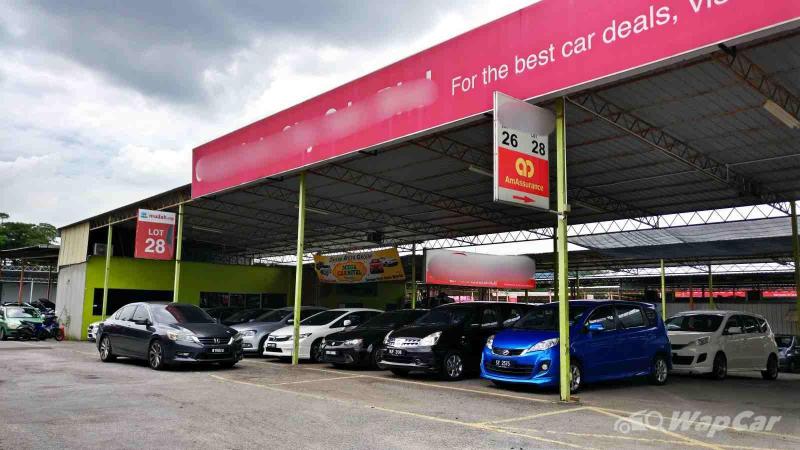 Though the incentives also apply to purchase a new car, many are also turning to used cars as a safer option financial wise. According to Khor, the most popular options range between vehicles that has an average value of RM 30,000 to RM 40,000.

And the number one sellable used car in the market is, of course, the Perodua Myvi! Khor told Bernama that a Myvi would go on the market for just mere hours before a buyer would snap up the car.

Typically, Myvis, especially one with low-mileage, don’t usually stay on dealer lots for long hence why they seldom appear in advertisements. Thanks to the demand, resale values for Myvis usually remains very high. 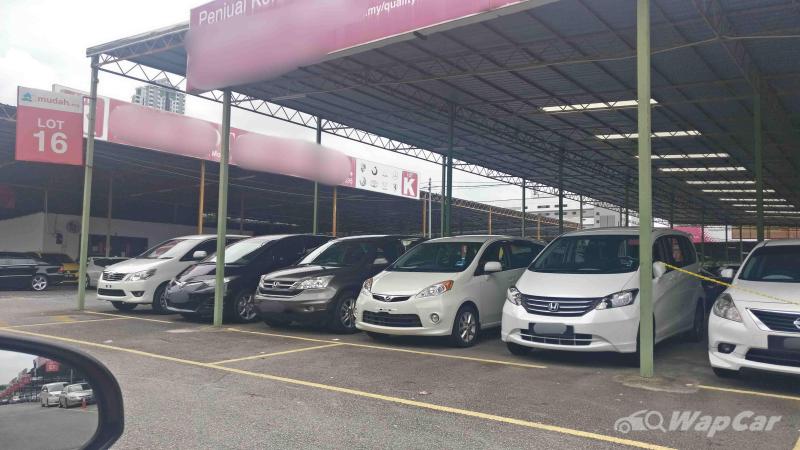 But Khor cautions that the jubilant used car sales trend may be short-lived as we approach the expiry of the six-month loan moratorium. Although SST exemption (ending in December 2020) will continue to keep demand steady, Khor expects buying sentiment in Q4 to turn cautious.

As it is, sales in October has already slowed down. FMCCAM hopes that the government will another 3-month extension of the loan repayment moratorium until 31st December 2020 to further support the industry during the pandemic.