Home > News > Perodua Nautica – Is the successor to the Kembara really a bad car?

Perodua Nautica – Is the successor to the Kembara really a bad car? 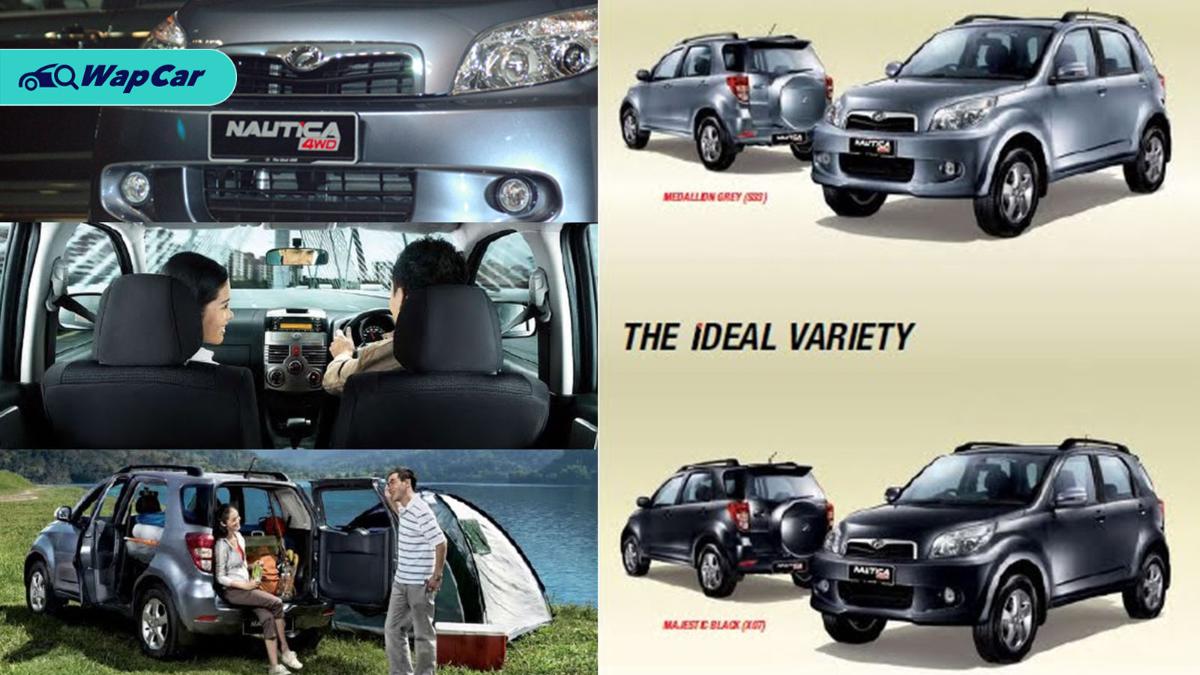 It was one of the worst-selling Perodua models ever, but the Perodua Nautica wasn’t a problematic car. It was the successor to the popular Kembara and Perodua was riding on a wave of successful models then as the second “national” carmaker began to overtake Proton as the best-selling make in Malaysia. 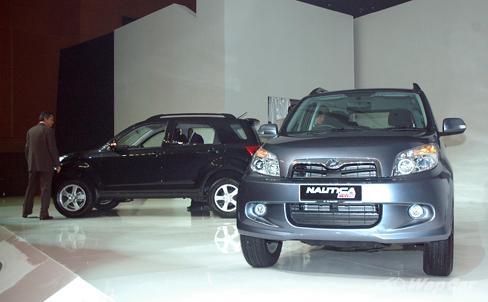 To call the Nautica the worst Perodua model because of its lacklustre sales is pretty unfair considering what actually went wrong. But before we dive right into what went wrong with the D55L’s predecessor, we have to go back to 1985. 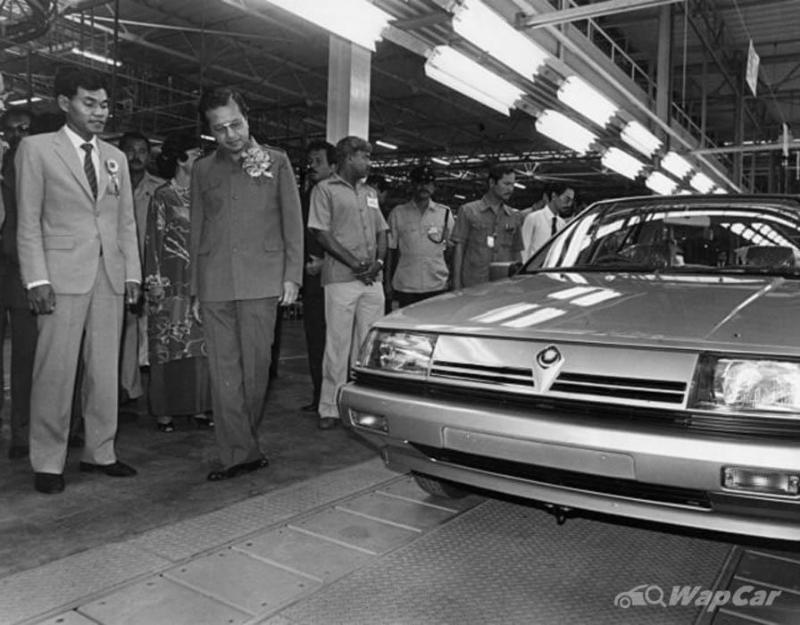 If you’re accustomed to the history of the Malaysian automotive industry, then you would know that Proton and later Perodua received special benefits from the government that made their cars cheaper to buy than their imported and even locally-assembled competitors.

This was seen as an unfair advantage as Malaysians who wanted a taste of mobility quickly went for the local carmakers. It’s a social divide that still resonates today. It’s also why some cars are more expensive than they should be. 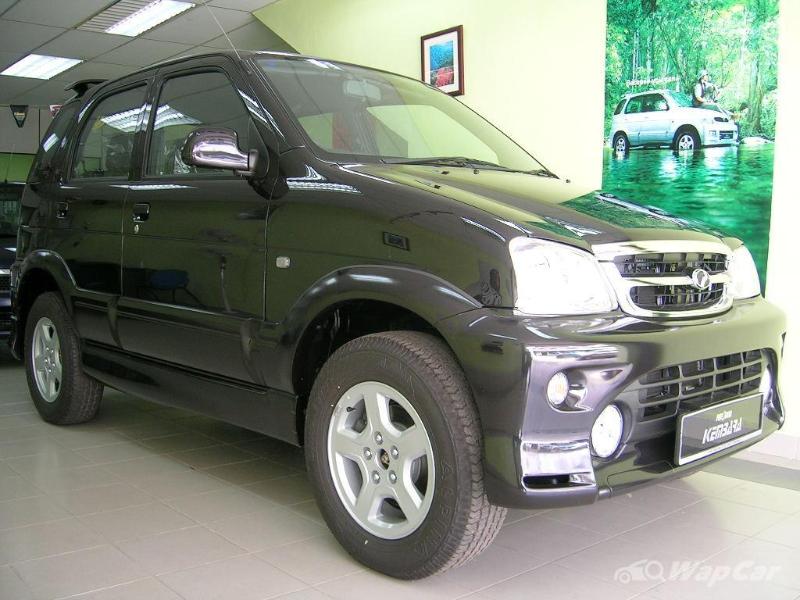 But back to Perodua, the Kembara was a success for Perodua but it was aging. Even with an improved K3-VE engine, the SUV was turning ten years old. Luckily, Perodua’s partner Daihatsu already had a successor in the form of the second-gen Terios. 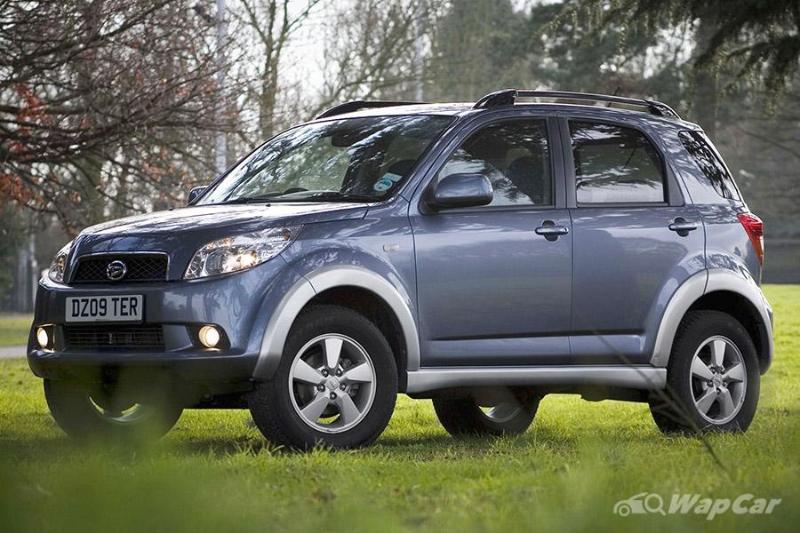 Perodua then decided that the successor to the Kembara would be based on this little SUV. Seeing how successful the Myvi and Viva had become, Perodua thought they would strike a 3-peat lucky streak. 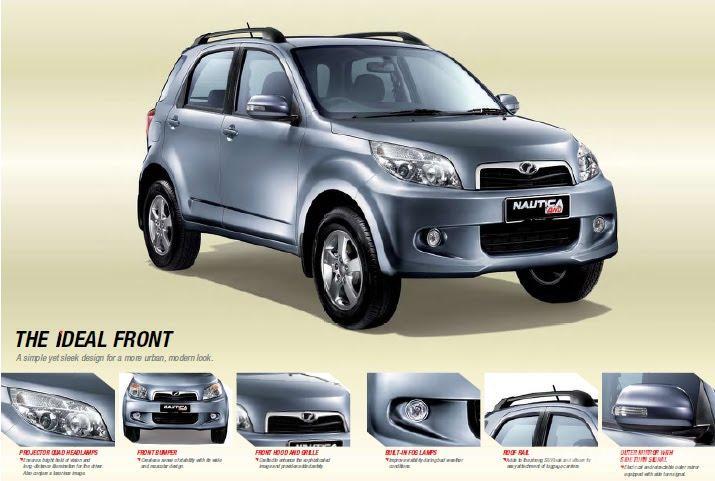 In May 2008, Perodua introduced the Nautica. It was literally a rebadged short-wheelbase Terios and shared the same powertrains as the Daihatsu, a 1.5-litre 3SZ-VE 4-cylinder engine (109 PS/141 Nm). 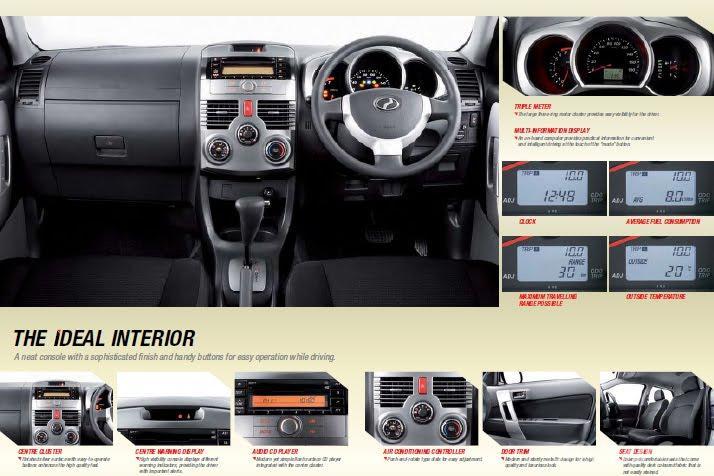 This was mated to a 4-speed automatic with permanent 4-wheel-drive. It was a proper off-roading SUV and not some faux-by-faux crossover.

It was fully imported from Japan and cost RM 89,900. It was the most expensive Perodua ever but the bosses were confident that it would still sell. Perodua targeted 200 units a month.

It didn’t go as well as planned. Even with a small sales target, the fact that you’re paying nearly 90 grand for a Perodua wasn’t just ridiculous, it’s insane. 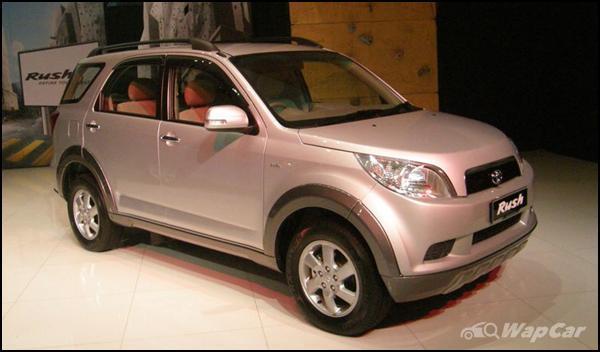 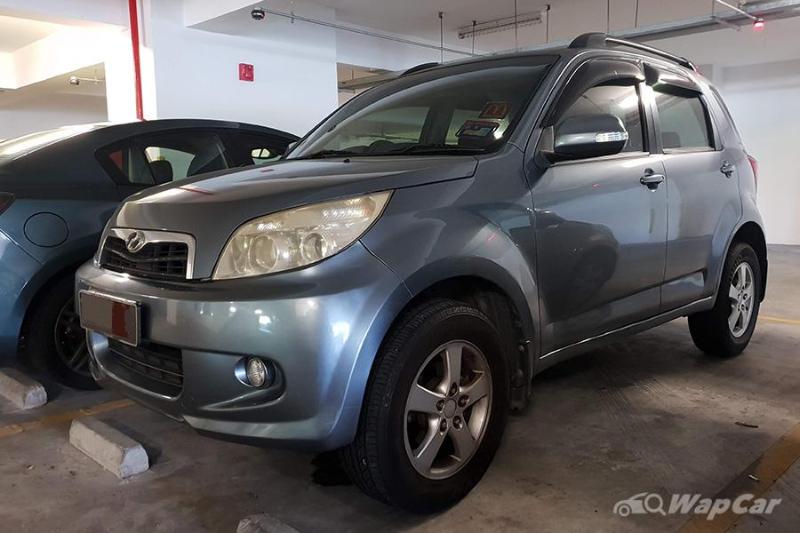 Perodua only managed to sell 489 units before it was quietly discontinued less than a year later in 2009. That should give it a spot in our recent Top Rank on the worst-selling cars in Malaysia but instead it deserves its own article. 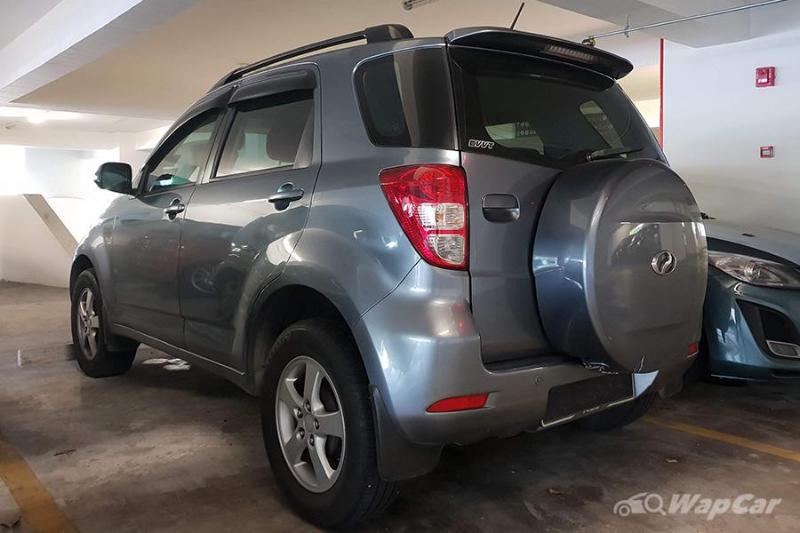 Perodua cited that it was unable to get the necessary Approved Permits (AP) needed to import the Nautica from Japan. It’s ironic that the laws that protected Perodua bit back really hard here. But even if Perodua continued on, the view from the horizon appeared bleak for the Nautica. 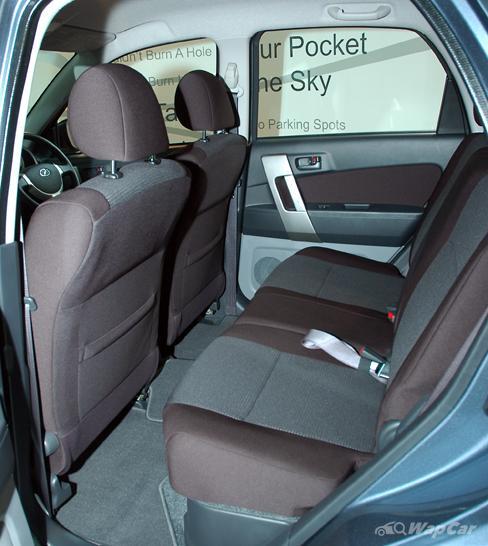 In retrospect, had the Nautica been assembled in Malaysia, it might’ve been a success. It was a well-built car and was pretty compact. Due to its rarity, the Nautica holds its value better than the Rush (from the same period) in the used car market. 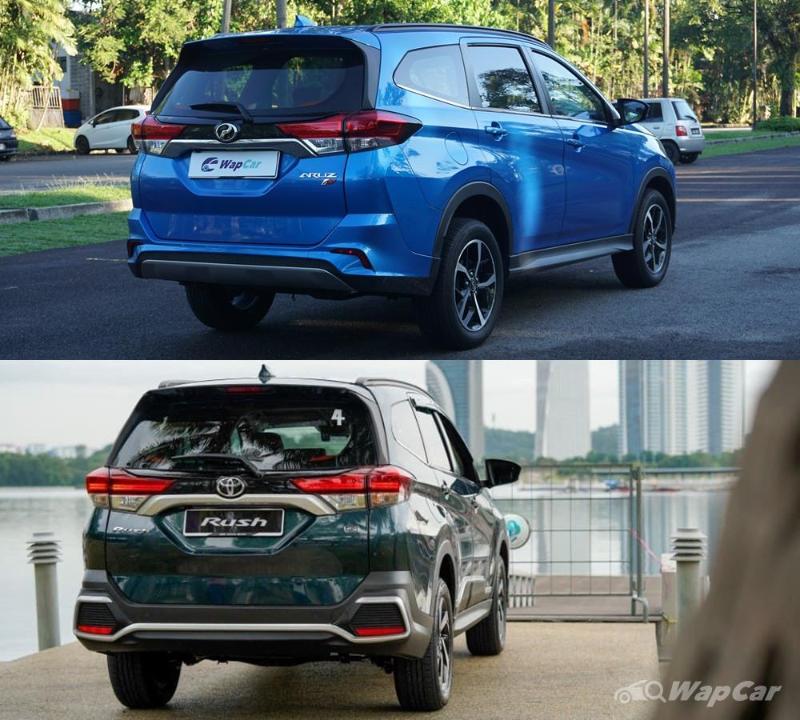 Perodua learned their lesson and the Nautica was seen as a small blip in their overall successful history. This is seen in the Aruz which cost a whopping RM 20,000 less than the Rush (comparing the highest-spec variants of each model). 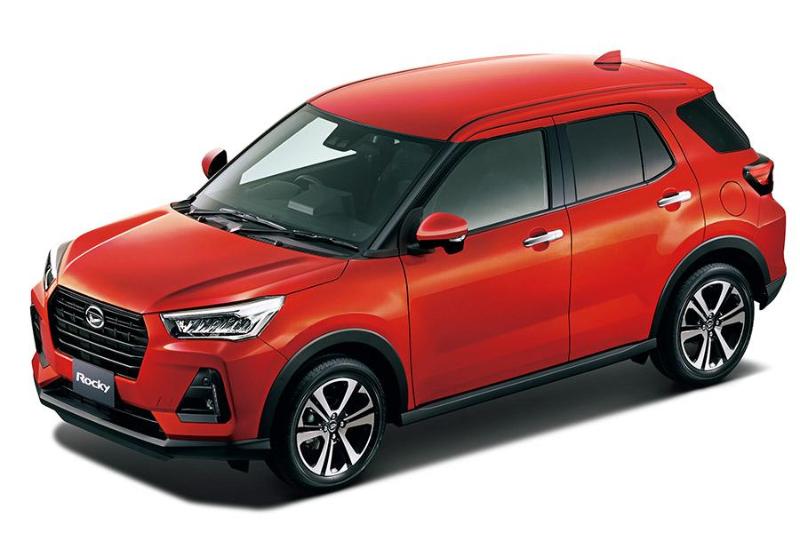 It might be early to tell whether the D55L will go the way to the success of the Kembara or the failure of the Nautica. Considering how the SUV segment has really changed in the past 20 years since the Kembara was introduced or even 10 years after the Nautica was launched, the D55L will be entering a hotly competitive market.