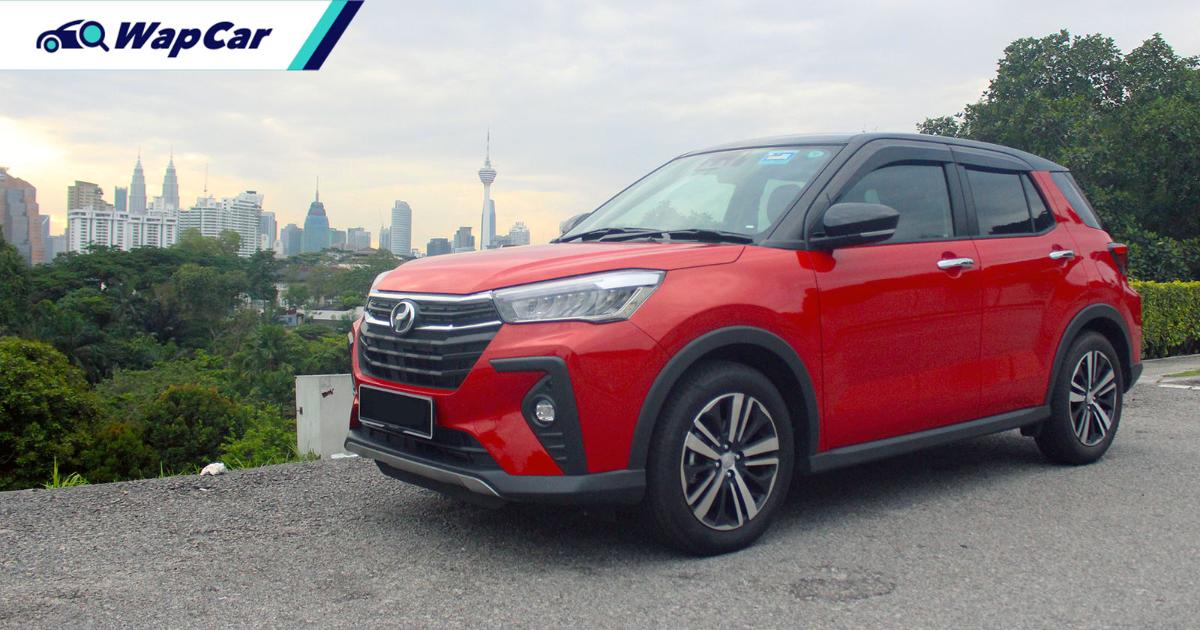 Despite the Proton Saga taking the title of Malaysia’s best-selling car over the Perodua Myvi in April, Perodua still managed to sell more cars in total compared to Proton with 20,399 units sold. By comparison, Proton sold 15,017 units in the same month. 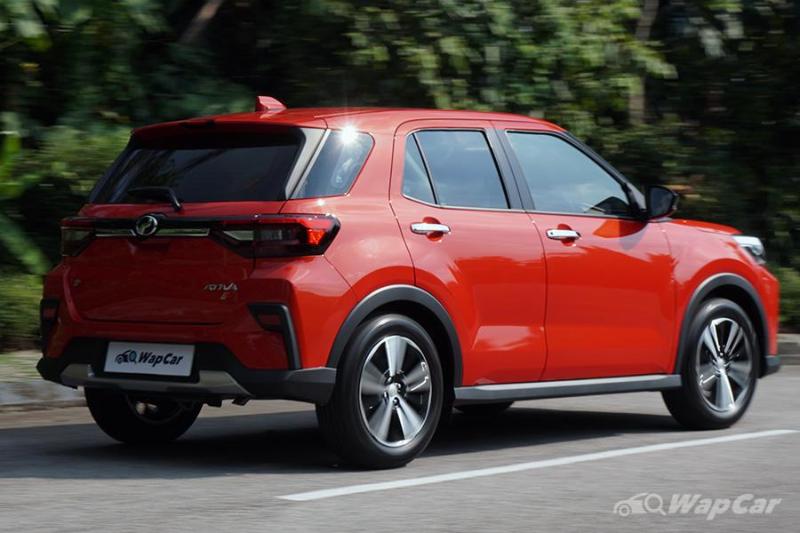 Out of that figure, the Perodua Ativa made up over 22% of total sales with 4,624 units sold in April. That’s higher than the 4,345 units recorded in March, which easily makes the Ativa Malaysia’s best-selling SUV for the second month in a row.

So far, Perodua also stated that there are nearly 9,000 units of the Ativa delivered to customers around Malaysia. Demand for the SUV has also remained strong with average bookings of nearly 290 daily.

With such high demand, the waiting period for the Ativa is currently between two and four months, depending on the desired colour and variant.

Also read: With 3 choices, what is the best variant of the Perodua Ativa for you? 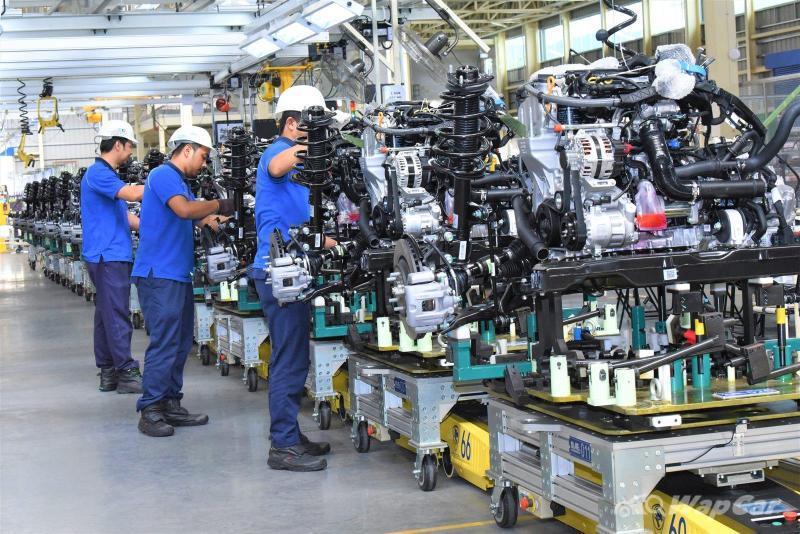 Despite overtaking the Malaysian tiger in sales yet again, sales dipped 16.5% compared to last month (24,431 units). According to reports, part of this drop is due to the global semiconductor chip shortage which could only be resolved in two months. 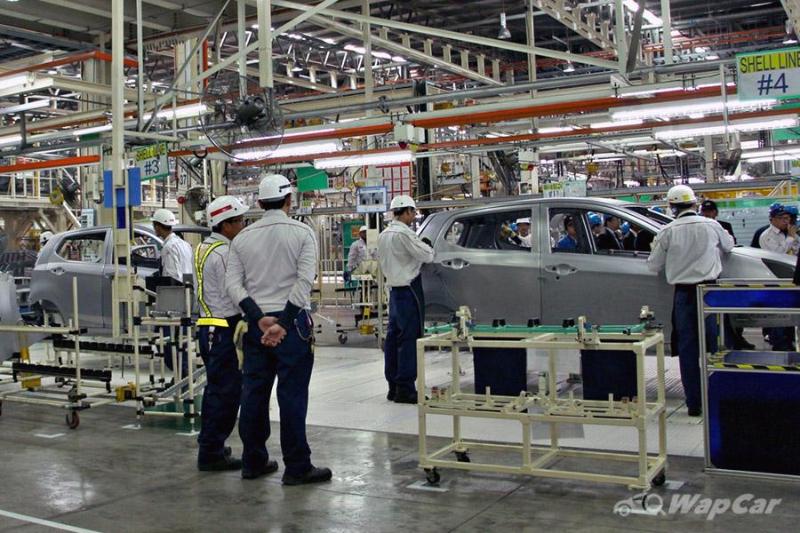