HomeNewsPerodua received 25,100 bookings of the last day of the SST deadline - 1 every 3.5 seconds

Perodua received 25,100 bookings of the last day of the SST deadline - 1 every 3.5 seconds 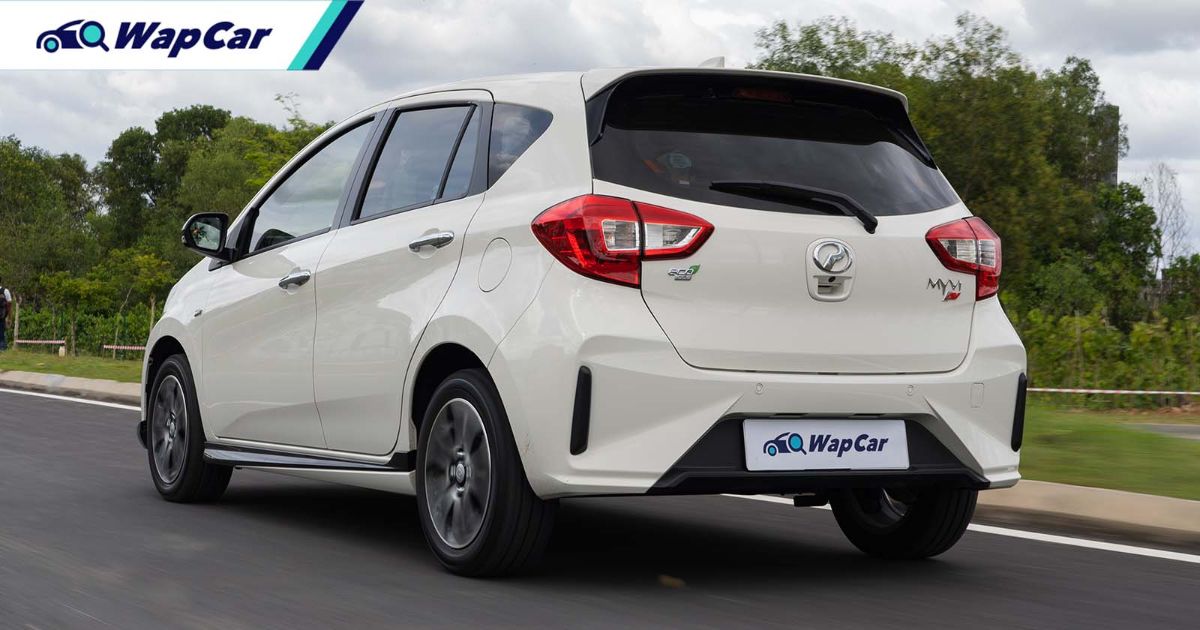 Perodua received a grand total of 25,100 bookings on the very last day of the SST exemption period (30th June 2022), smashing its all-time record of daily bookings.

During its 2022 first half sales review held earlier today, Perodua President and Chief Executive Officer Dato' Zainal Abidin Ahmad said, "There was a significant rush in vehicle booking especially when the government extended the registration period to 31 March 2023 and we thank Malaysians for choosing Perodua as their brand of choice,"

He further added, "This is unprecedented and a testament to the growth potential of Malaysia's automotive industry given the right incentive." 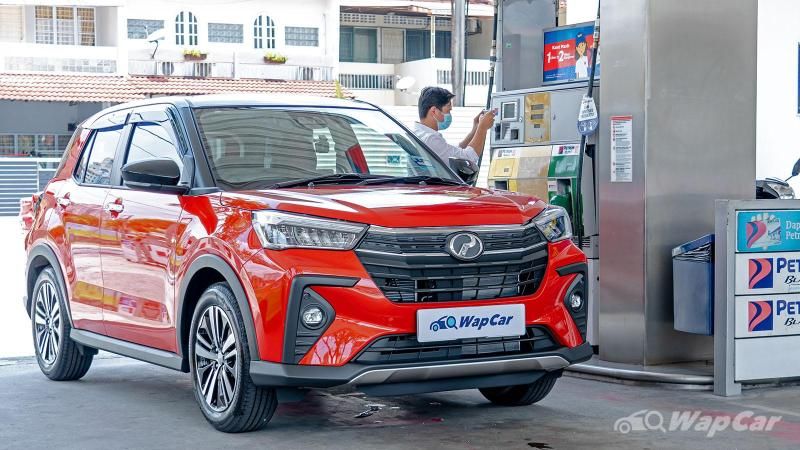 In the first half of this year, Perodua sold 127,343 vehicles totalling a 30 percent jump from 97,290 units sold in the same period last year, on the back of strong demand for vehicles due to the sales tax exemption deadline.

The Perodua Myvi remains the best seller with 38,039 units registered, followed by the Perodua Axia and Bezza with 29,183 units and  28,719 units respectively. Despite part and labour shortages, Perodua maintains it will achieve its 2022 full year forecast of 247,000 units.