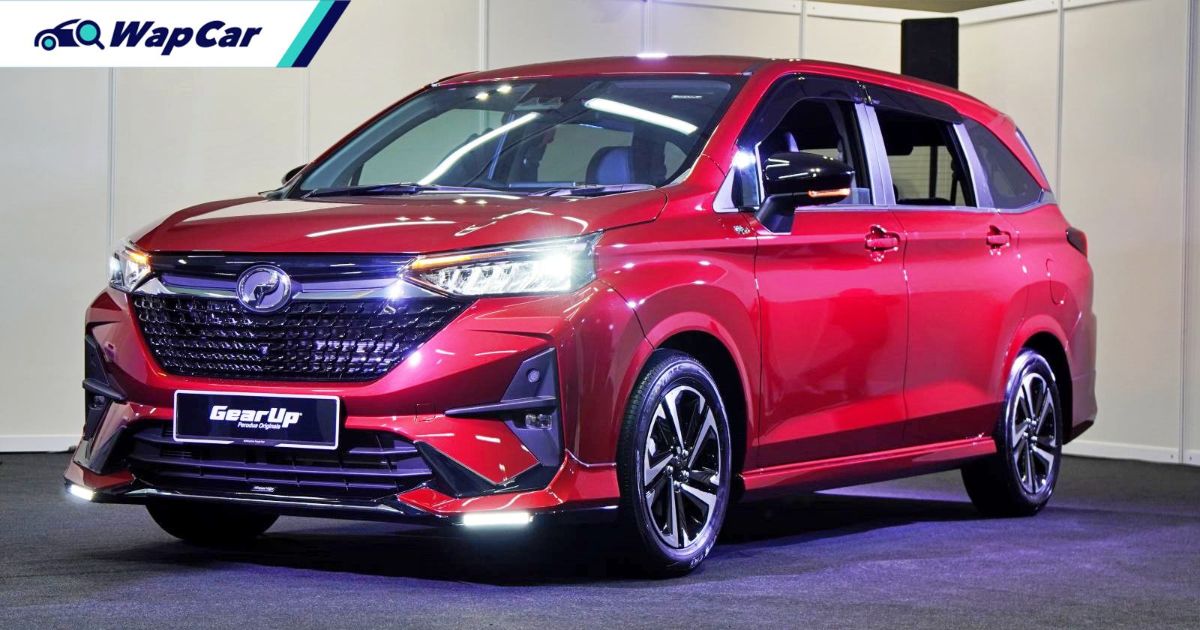 The backlog in orders for new Perodua cars continue to pile pressure on the company, driven by the extremely popular 2022 Perodua Alza and continued disruptions in the automotive supply chain.

Although the global shortage of semiconductor parts is easing, the improvement is not enough to offset the high number of orders that continue to pour in for the recently launched 2022 Perodua Alza. Interest in the all-new Alza remains strong even though sales tax exemptions has expired. 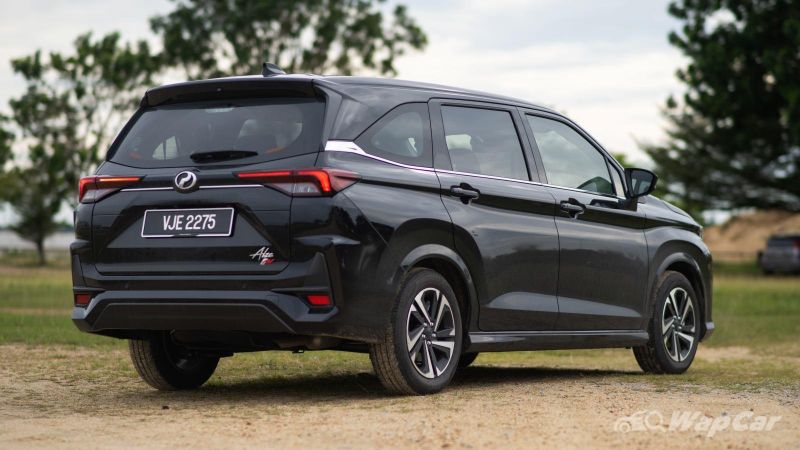 MBM Resources (MBMR), which holds 22.58 percent of Perodua and is also the largest Perodua dealer in Malaysia (via DMM Sales), says 2022 will likely be another record-breaking year for Perodua, but cautioned that macroeconomic headwinds (higher interest rates and inflation) could trim demand in 2023.

According to an investors newsletter sighted by WapCar, the management of MBMR shared that as of end-August, the backlog orders for Perodua stands at over 250,000 bookings, up from 200,000 bookings in June 2022.

The combined total manufacturing capacity for both plants is 350,000 units per year, which roughly translates to around 29,100 units per month.

MBMR says Perodua produced 16,959 units in July, suggesting that Perodua’s plants are currently operating at just slightly below 60 percent capacity. MBMR says labour shortage is still a serious problem for its vendors and Perodua is actively working its vendors to resolve this.

It also said that Perodua is looking to increasing automation to boost productivity and to clear the backlog of orders, especially for the Alza, faster.

Perodua is currently making about 3,500 units of the Alza every month but in July alone, orders for the Alza totalled 9,000.

On the outlook for financial year 2023, MBMR says higher borrowing costs and inflation could disproportionately affect its customers from lower- and middle-income groups, thus posing a risk for national makes like Perodua.

Perodua’s year-to-date August sales for 2022 stands at 171,728 units, up 63.7 percent over the same 8-month period last year but Perodua cautioned against comparing the two as its 2021 numbers were distorted by 2.5 months of restricted movements due to Covid-19.