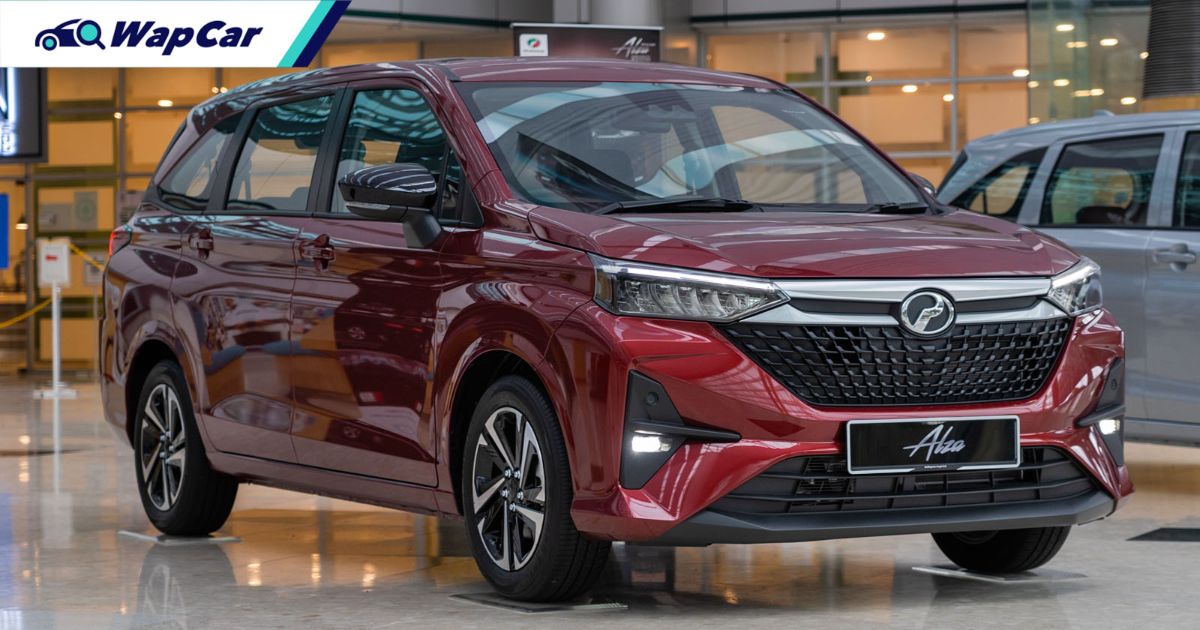 While some car companies are forced to cut production numbers due to the semiconductor shortage, Perodua has stated that they have secured sufficient supply to last them till the end of the year. 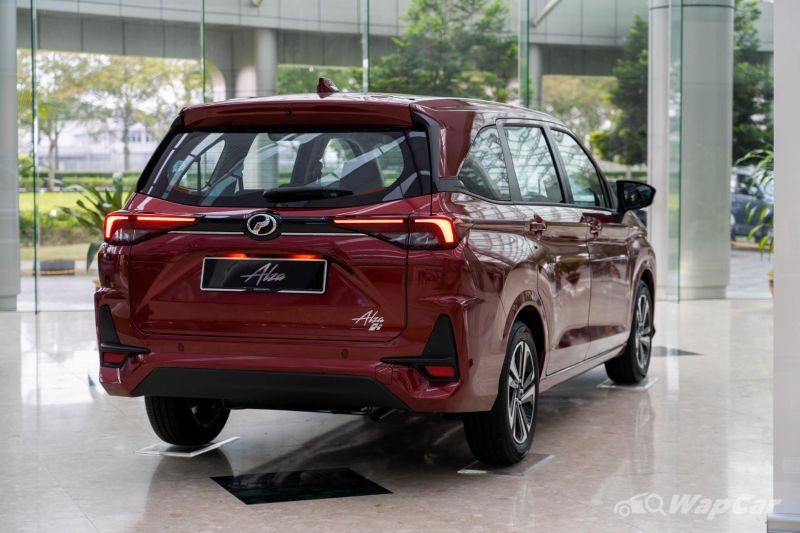 According to a press conference during the 2022 Perodua Alza media drive, Perodua president and CEO Dato’ Sri Zainal Abidin Ahmad said, “On the semiconductor issue, we have secured enough chip supply for us to produce and register more than 247,800 units this year, however we are still working on sustaining production growth. This means that we could not announce our new targets yet.” 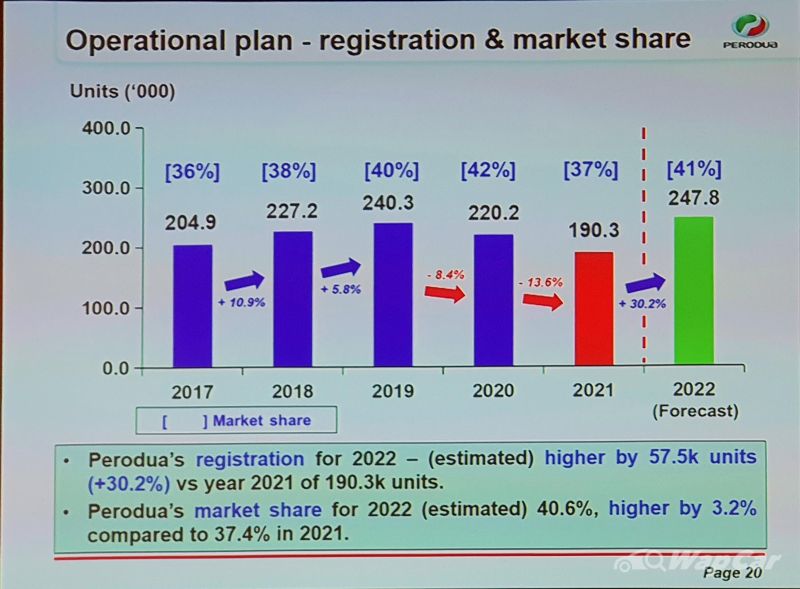 Pandemic notwithstanding, 247,800 units is a record target for Perodua. Their last record sales stood at 240,341 units, which was achieved back in 2019. 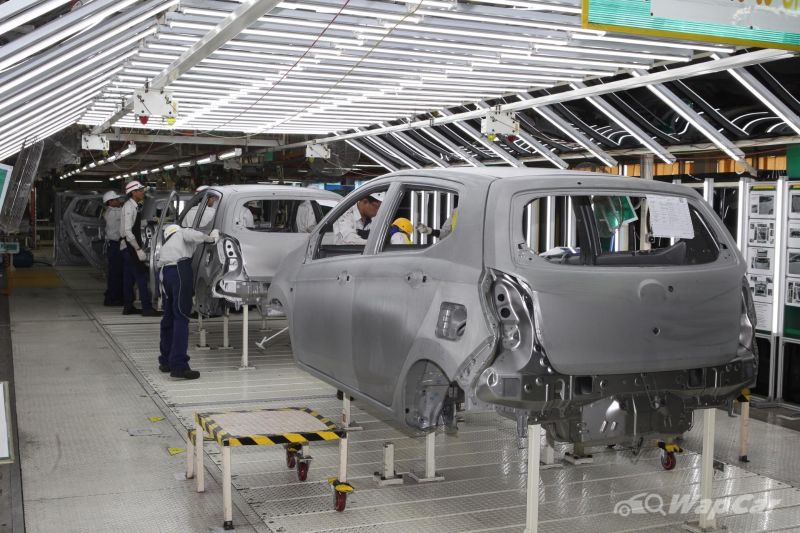 In an effort to address the shortage of workers, Perodua’s boss mentioned that they have sent out their own employees to vendors. An example he gave was that 40 of Perodua’s own staff were sent to a body panel stamping vendor company. 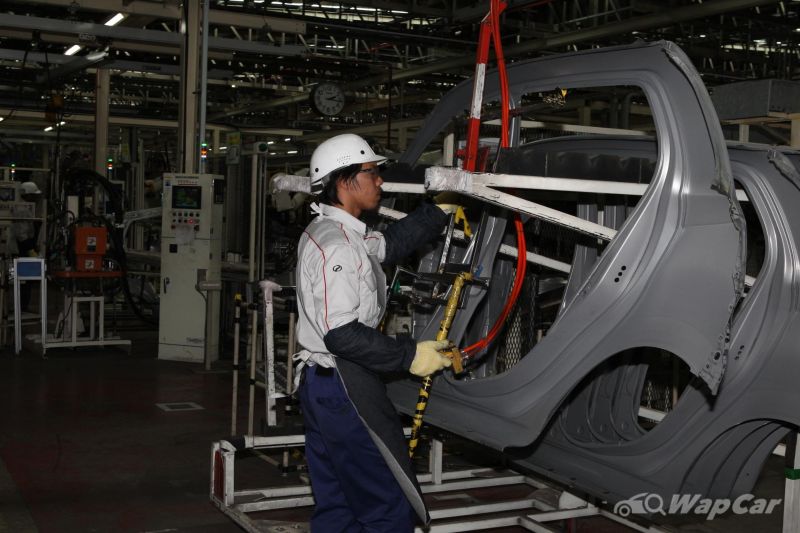 Elsewhere, Dato’ Sri Zainal has stated that they have received 39,000 bookings for the all-new 2022 Perodua Alza, out of which, 65 percent of the bookings were for the top-spec AV variant.

As a brief recap, Perodua currently offers 3 variants of the all-new 2022 Perodua Alza, with prices starting from RM 62,500 for the Alza 1.5 X variant and tops out at RM 75,500 for the Alza 1.5 AV variant. All variants are fitted with Perodua’s ASA 3.0 ADAS suite, as well as 6 airbags and LED headlights.