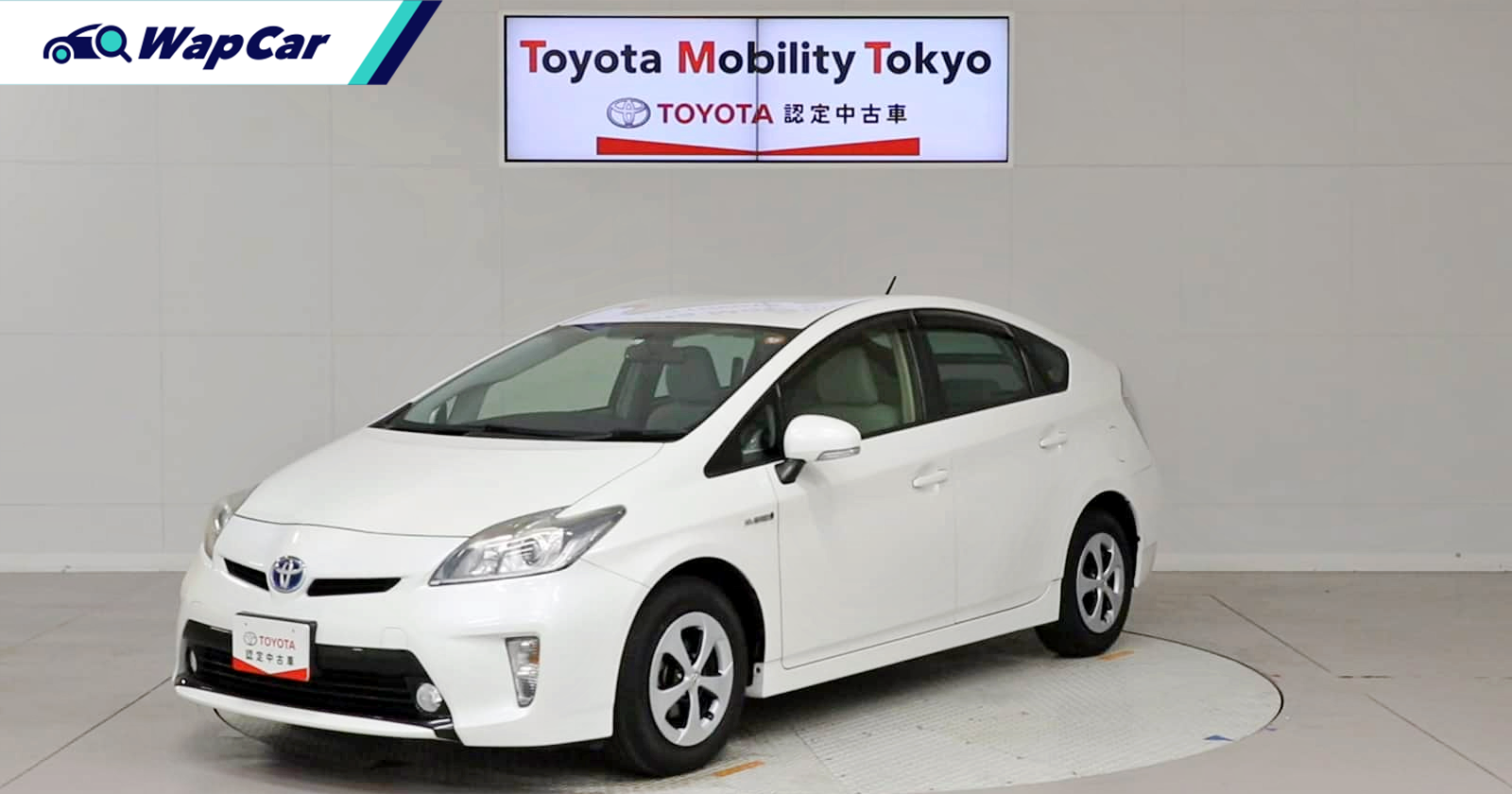 Japan has one of the highest fuel prices in the world. Despite it being home to many of the world’s biggest automotive names, Japan actively discourages the use of personal cars, especially in the city.

To promote public transport – as any sustainably developed country should – Japan imposes two types of taxes on petrol – consumption tax (similar to GST) and petrol tax.

But never mind about electricity rates. Japan's multi-stack and turn-table style mechanized car parks make it nearly impossible for overnight charging of EVs. Even in the suburbs, dedicated parking spaces or a covered car porch is not very common.

Add disruptions in global supply chain that is resulting in a severe backlog of new car deliveries, often more than 1 year, and you have a perfect storm to trigger a rapid rise in resale value of one of Japan’s most popular used car – the Toyota Prius.

10-year old Toyota Priuses are now selling in Japan at the same price as what a 5-year old example used to sell before the pandemic hit. 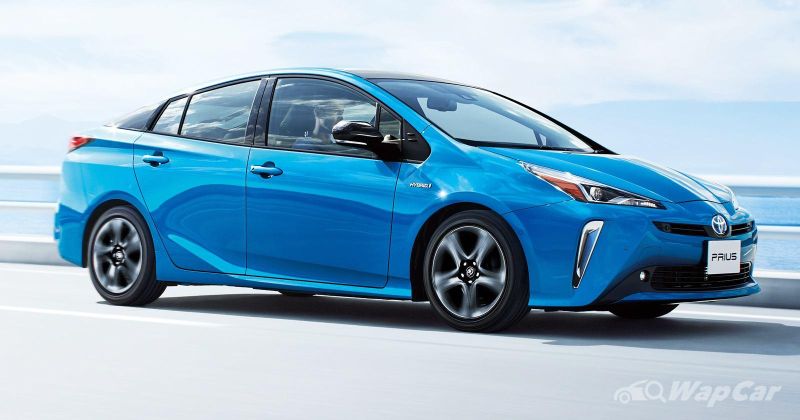 Sidenote: Yes, cars are cheap to buy in Japan, but it’s very expensive to refuel, drive (toll) and park (free parking is extremely rare, even in the suburbs). After 3 years, the compulsory shaken vehicle inspection costs about RM 4,000 to RM 5,000, and it’s valid for only 2 years. It's also why many Japanese don't keep their cars longer than 5 years, at least that was how it was pre-pandemic.

Today, 10-year old Priuses are asking for the same price as 5-year old ones used to. Some well-kept low mileage examples of high specs variants with verified history are even listed at close to 2 million Yen (~RM 65,500).

Leading classifieds like goo-net and kurumaerabi rank the Prius as the No.1 most searched used car on their platform, while Car Sensor lists it as the most searched non-kei car (Honda N-Box leads in overall ranking). 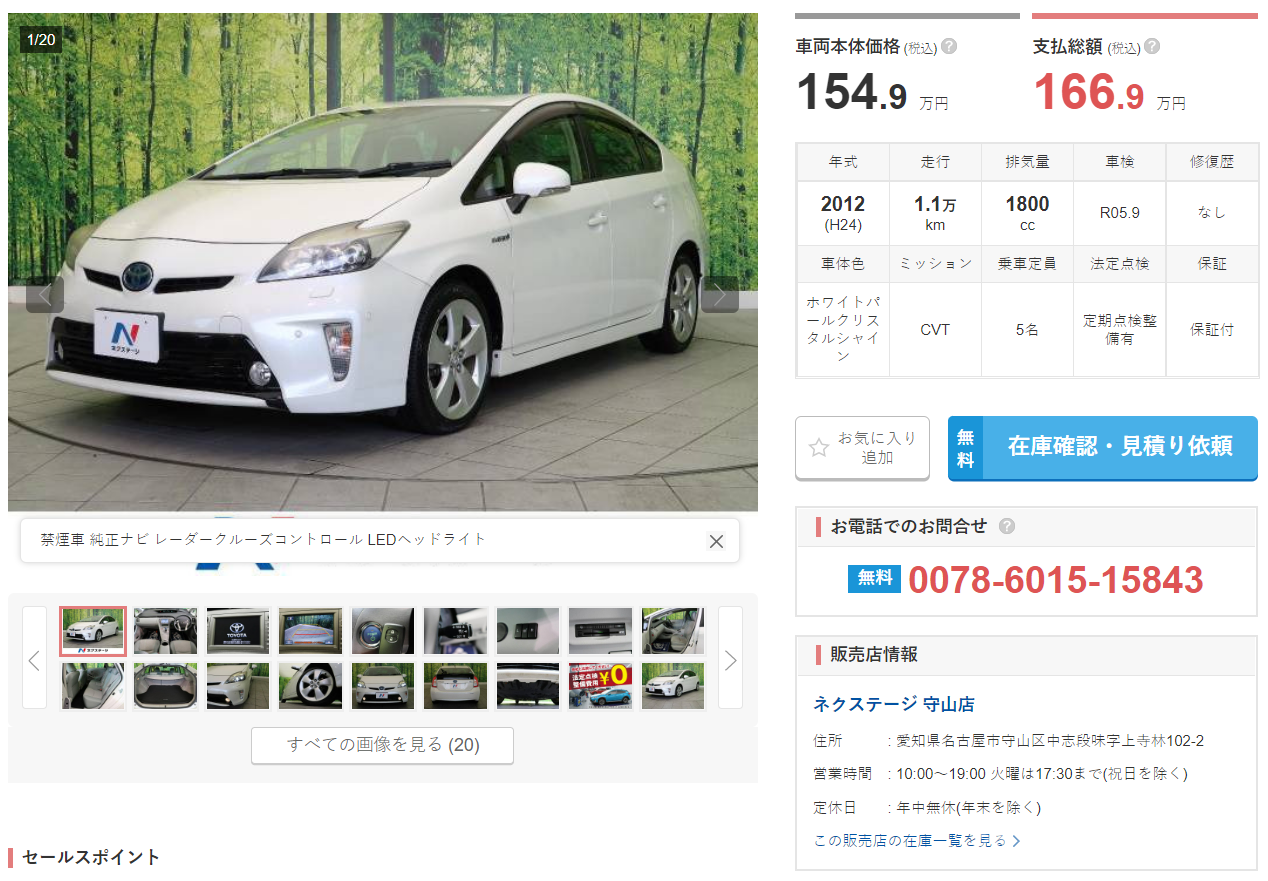 This particular 10-year model above with verified history and a Japanese-standard inspection score of 5.9 out of 6 - meaning that the car is almost as good as new - is asking for 1.67 million Yen (~RM 54,600). 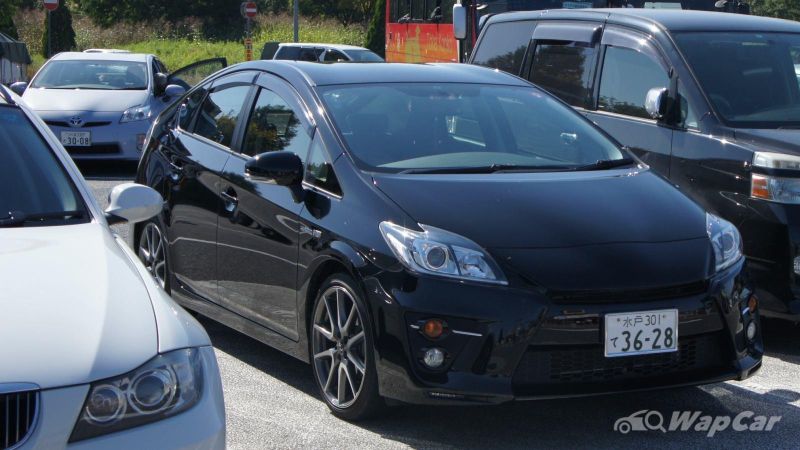 The reasons behind rising resale value of the Prius are rather simple – it’s a trusted, reliable, low maintenance, low running cost car that offers enough space for the family.

On our side of the world, the Toyota Prius was relatively minor player and has since been discontinued in Malaysia. Its mantle now taken over by the Toyota Corolla Cross Hybrid. The SUV's more traditional styling is more acceptable to local buyers than the Prius’ Kammback tail, tiny e-shifter and two-tier centre console inside, which in the late 2000s to mid 2010s when it was on sale, were all a tad too radical for many Malaysians.

The 3rd generation Prius, the last model to be sold here, looked a bit too quirky for many users to accept it, and many feared the high replacement cost for its high voltage battery.

The only exceptions to this are taxi drivers in Cambodia and Singapore, who trust Toyota hybrids more than any regular combustion engine car.

In Japan however, the Prius has a slightly different image. For most of the early 2000s to 2010s, it was Japan’s No.1 selling (non-kei) car, until the latest Toyota Yaris and Yaris Cross came along. Driving in Japan, a Toyota Prius is as common as a Myvi here, so maintenance cost is not a big concern for buyers there.

For many Japanese drivers, a used Toyota Prius is just a sensible choice to protect oneself against rising living cost. Ten years later, many still find it modern enough to meet their needs, especially to those who urgently need a replacement car but can't wait 1 year for a new car.

Also read: 8 out of 10 of Japan's best-selling cars for 2021 is a Toyota, Nissan Note outsells Honda Jazz