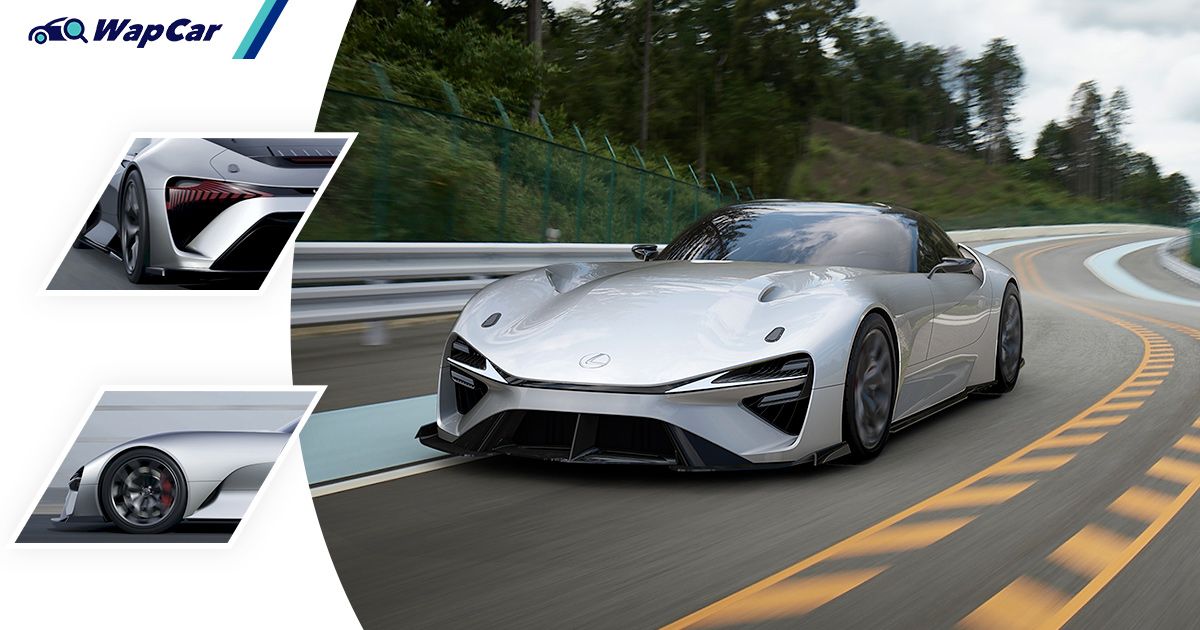 How's this for a tease? Lexus has released even more tantalising photos and videos of their upcoming battery-electric (BEV) sports car, the Lexus Electrified Sport Concept. 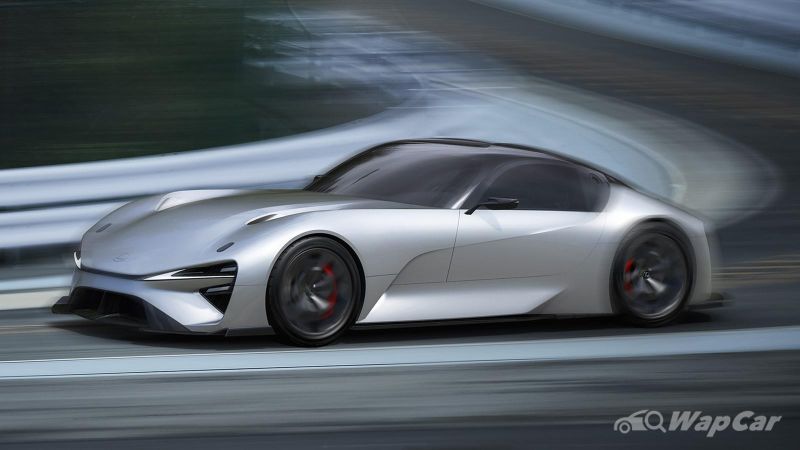 The lithe sports model – part of the full line-up of BEV models Lexus will launch by 2030 – was first seen at Toyota's Battery EV Strategies online press conference a couple of months ago. Very striking then, and even more striking now, especially on the move. 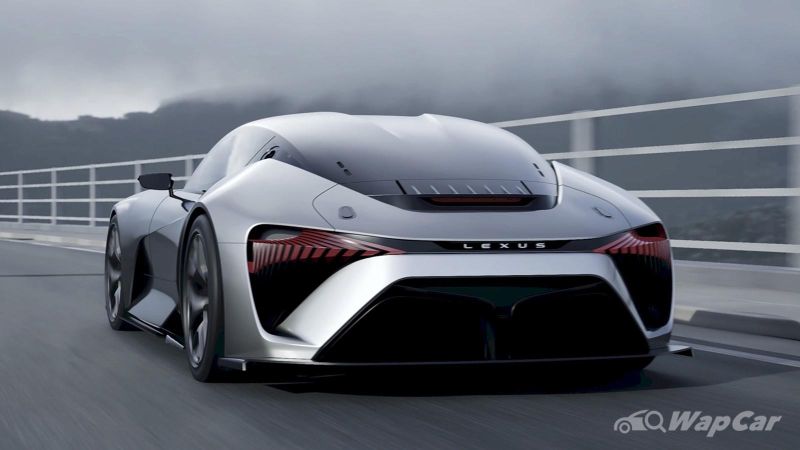 Lexus says the Electrified Sport will 'revive the spirit of the iconic Lexus LFA' (yay!), and with that comes eye-popping numbers: the company promises a 0-100 km/h sprint time in the 'low two-second' range, with a cruising distance exceeding 700 km; the latter coming from the possible use of solid-state batteries.

Also read: Toyota is quietly showing how everyone is missing the point about carbon neutrality 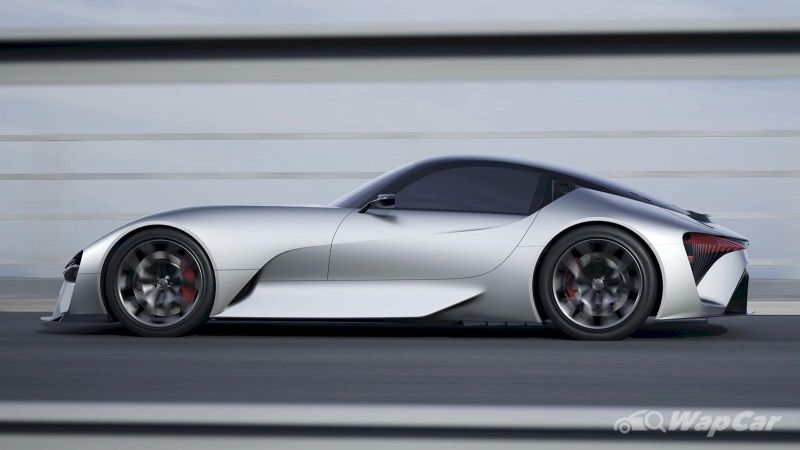 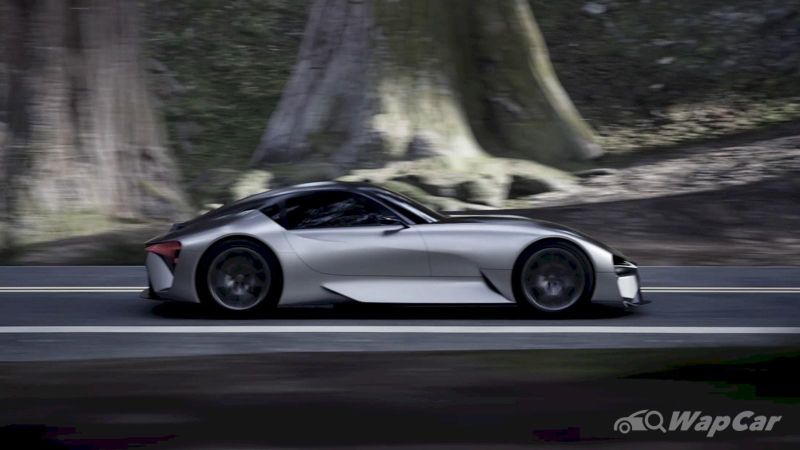 It's got racy aspirations, that's for sure: the low-slung profile is enunciated by rather large wheels, aggressive vents on the hood, and quick releases on the hood and boot. 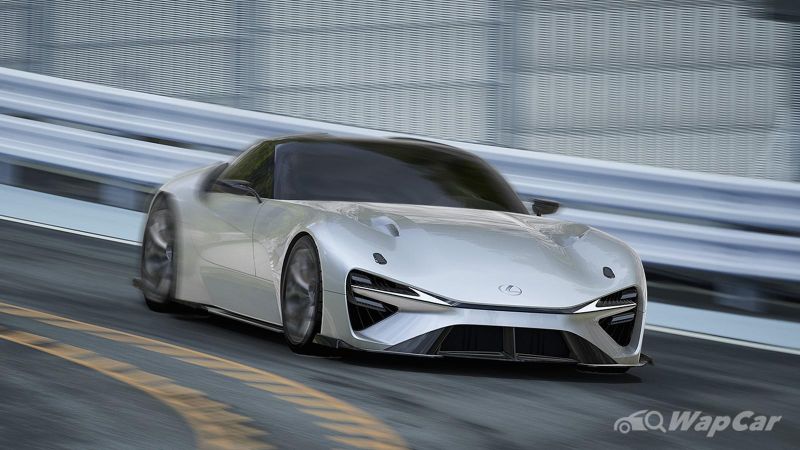 Capping off the looks are the very sharp and very unique head- and taillights that certainly cuts it above others, if the rest of the car isn't eye-catching already. 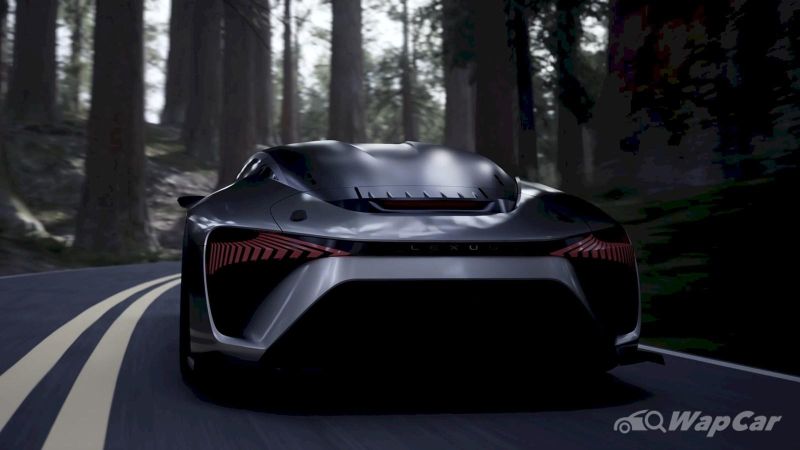 Honestly, the whole thing looks like it's taken inspiration from sci-fi books, and combined with the numbers Lexus promises, it certainly makes for an exciting car to look forward to.