Philippines positioning itself as manufacturing base for Korean EV parts makers 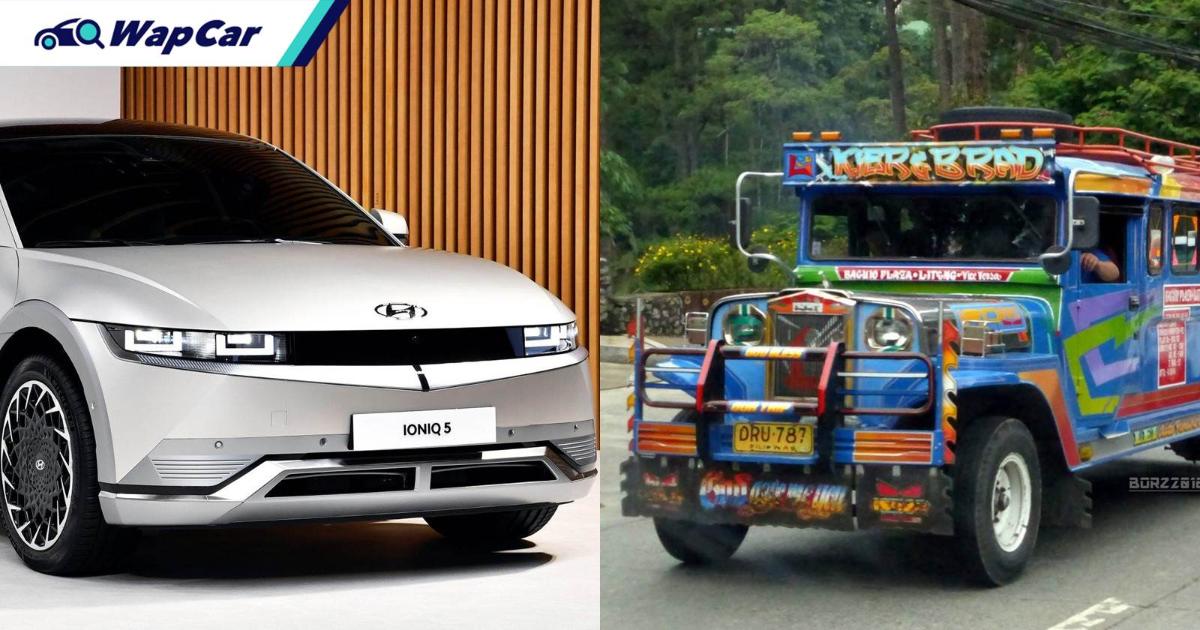 Think Philippines and you will naturally think of the country's iconic Jeepneys. Well perhaps Jeepneys may go electric in the near future.

The Philippines Board of Investment has concluded a meeting with several Korean manufacturers, with the intention of attracting investments in the field of electric vehicle (EV) parts and semiconductor manufacturing, reports the Korea Herald. 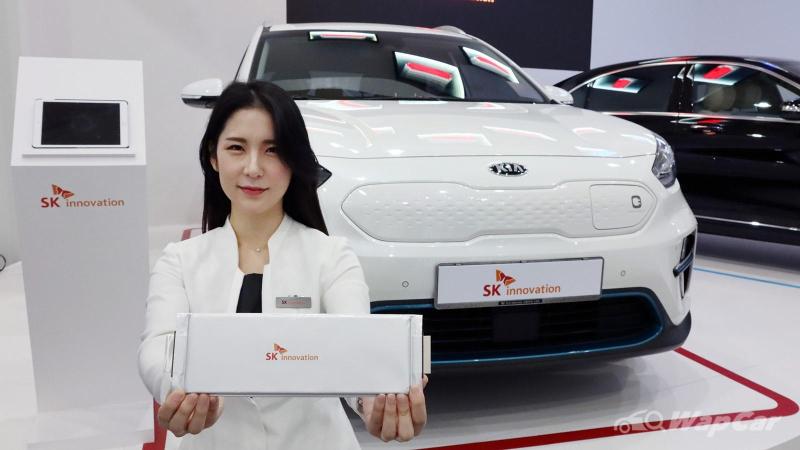 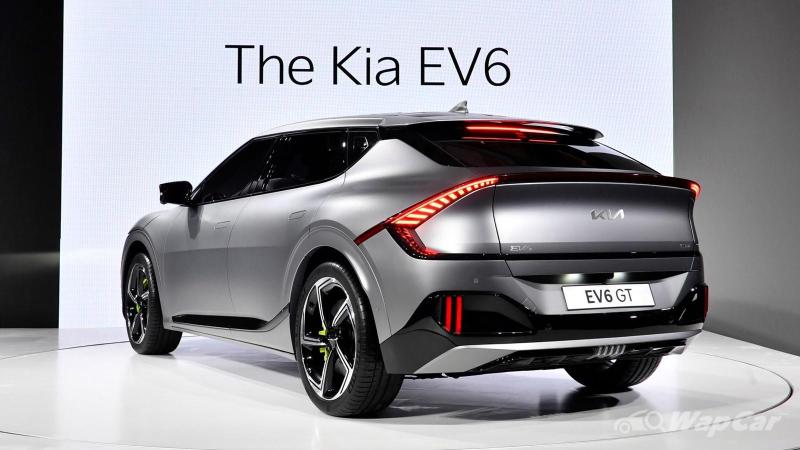 The Philippines government had recently passed the Corporate Recovery and Tax Incentives for Enterprises Act and the Strategic Investment Priority Plan (CREATE), and one of the first steps is to communicate these to Korean manufacturers looking to expand into South East Asia. 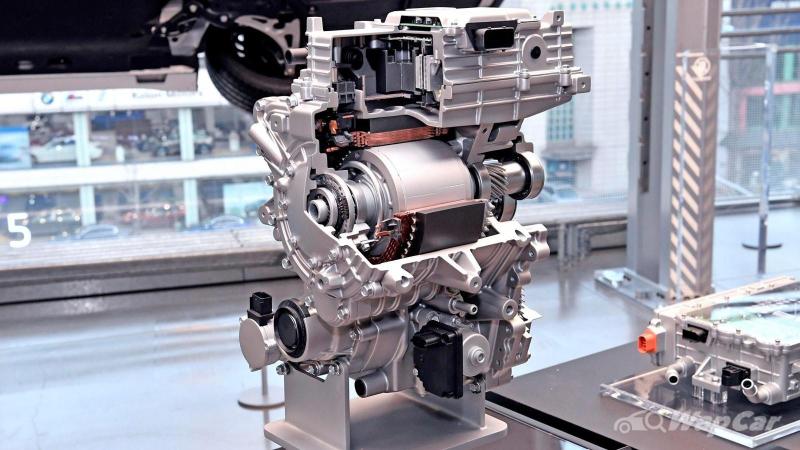 “With CREATE in place, we are encouraging South Korean firms, especially those engaged in strategic activities like EV parts and semiconductor manufacturing to invest or expand in the country and take full advantage of this landmark legislation. We are strongly optimistic of a resilient post-pandemic recovery as the fundamental structure and strength of our economy remain intact. We positively respond to the easing of quarantine restrictions,” Trade Undersecretary and BOI managing head Ceferino Rodolfo said. 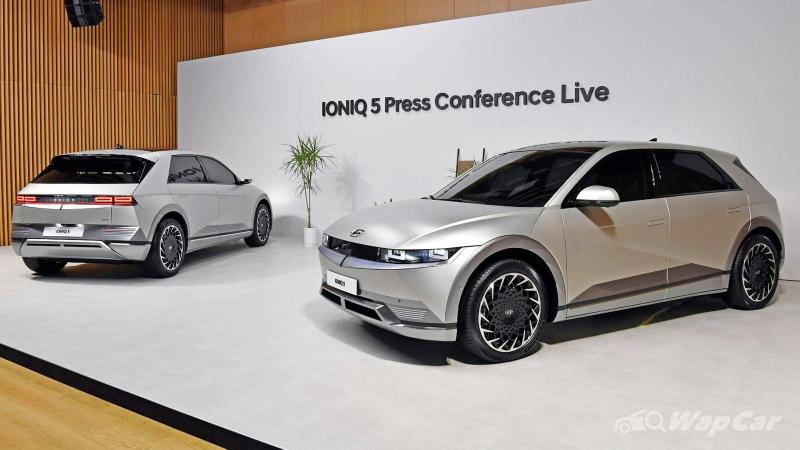 “Should they decide to put up another facility or expand production operations, they may avail of the following incentives under CREATE with at least four years of income tax holiday or even up to seven years because of the level of technology and location. And equally important, after this ITH, both of these export-oriented companies can enjoy 10 years of — at their choice — either enhanced deductions or the special corporate income tax of 5 percent on gross income earned,” added Rodolfo. 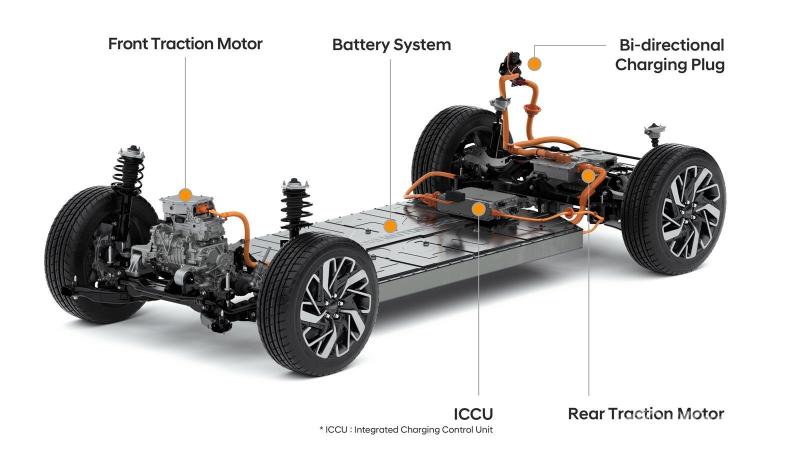 “Once RCEP comes into effect in the near future and the Korea-Philippine FTA (Free Trade Agreement) is signed, our bilateral economic and trade partnership will further leap forward,” the South Korean ambassador continued,” he added. 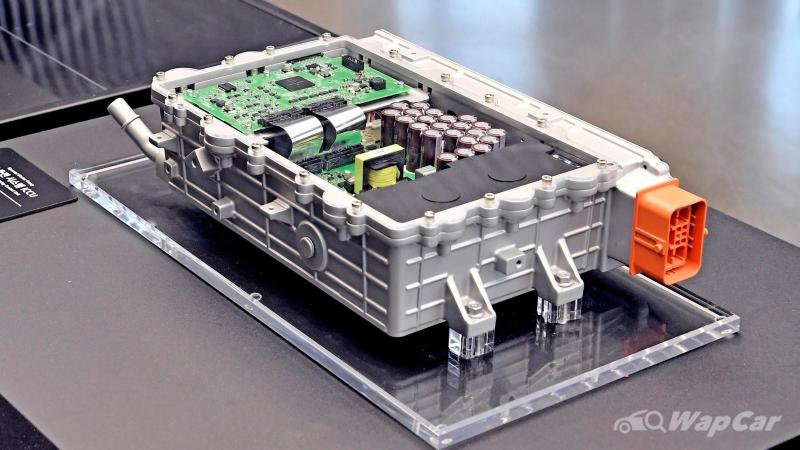 The FTA will see Israel immediately lifting import duties for Korean-made (CBU) vehicles and automotive parts. CBU cars from Korea were previously taxed by Israel at 7 percent, while tax on Korean automotive parts ranged from 6 to 12 percent.

In return, Korea will abolish its 30 percent import duty on Israeli grapefruits.

The FTA, however, will not cover Palestinian territories.