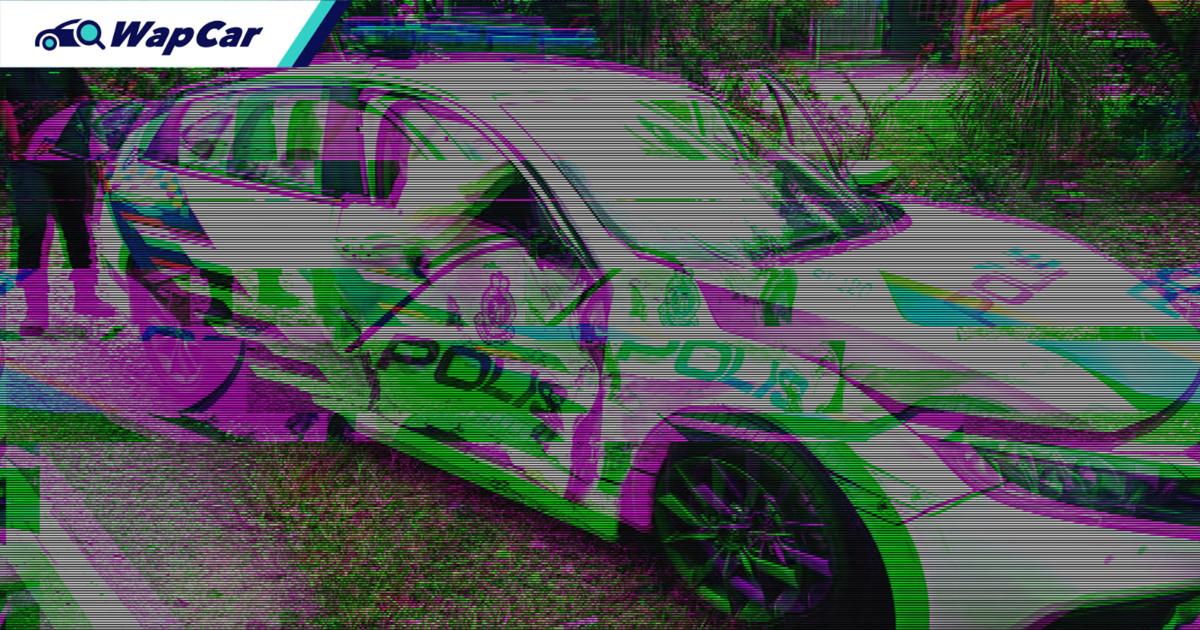 A Honda Civic police car was T-boned by a pick-up truck yesterday (27 May). Three officers were injured as a result of a crash that happened in Kapar, Klang.

Preliminary investigations revealed that the officer driving, a police sergeant, was heading towards Perepat from Jalan Kapar at that time. When the car arrived at the Jalan Jati Kanan junction, the pickup truck on the right side of the road rammed into the side of the car. 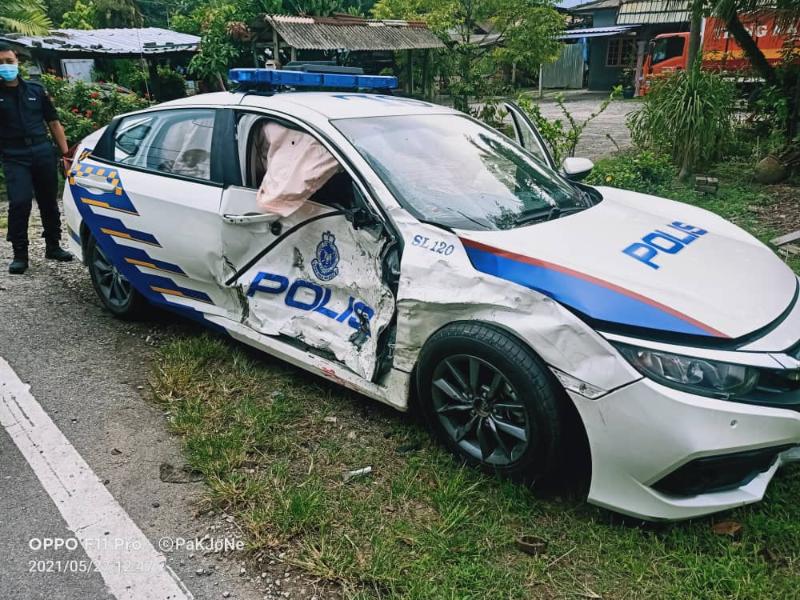 According to Nurulhuda, the pick-up truck driver was not aware of another car’s presence when he was crossing the junction.

The police sergeant and police constable in the car sustained light injuries while the last passenger, a police corporal, was rushed to the Tengku Ampuan Rahimah Hospital for treatment.

The pick-up driver, a 59-year-old man, sustained injuries to his head. He is currently receiving treatment at a private hospital.

It is understood that the man will come forth to make a police report the next day as he is still receiving treatment for his injuries.