Home > News > Plot Twist: The MG ZS is the best-selling small SUV in the Philippines, not the Geely Binyue

Plot Twist: The MG ZS is the best-selling small SUV in the Philippines, not the Geely Binyue 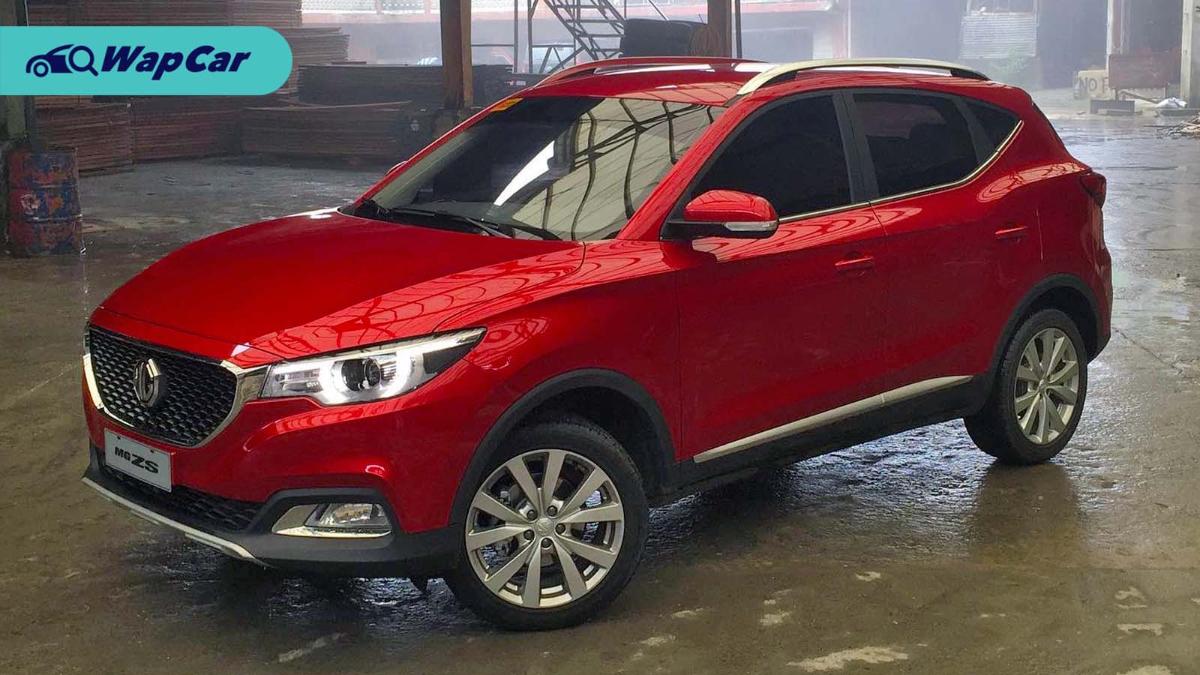 According to a report by visor.ph, MG said that they sold 208 units of the ZS in June, putting itself comfortably ahead of the Geely Binyue/Coolray, which only managed to shift 154 units. Trailing behind the Coolray in third place is the Suzuki Jimny (112 units).

How did this happen? 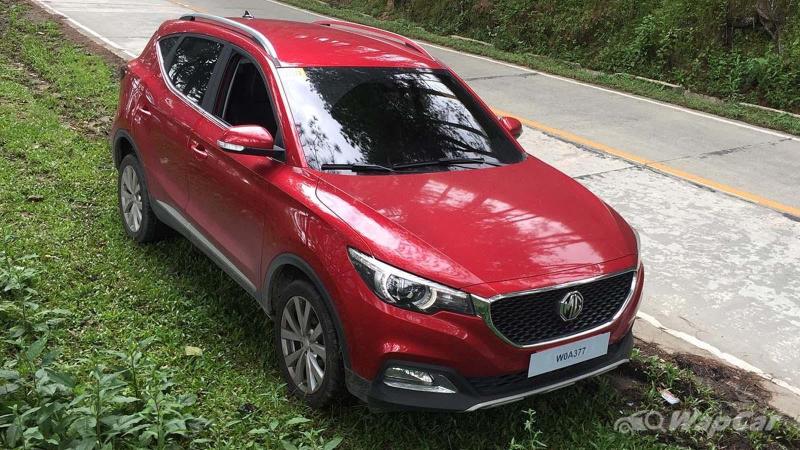 Well, the reason is simple – MG Philippines isn’t part of the Chamber of Automotive Manufacturers of Philippines or the Association Vehicle Importers and Distributors and therefore MG Philippines doesn't share its sales data.

Think of both associations as the Philippines equivalent of our Malaysian Automotive Association (MAA), as they compile sales data from members every month. 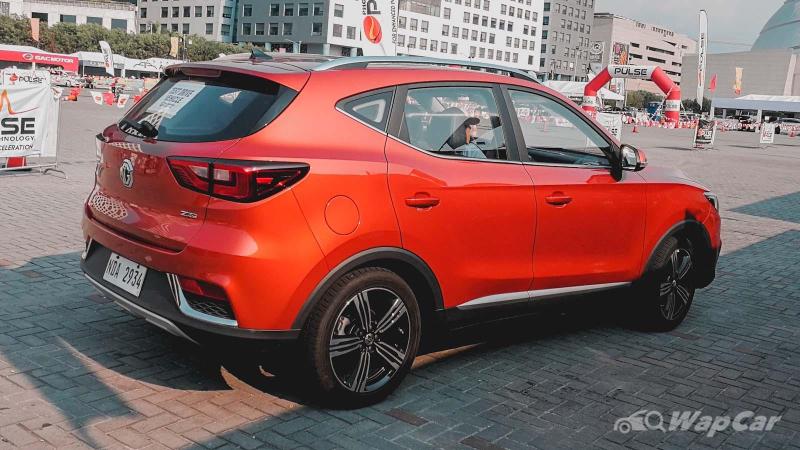 Closer to home, the larger C-segment MG HS has been caught undisguised in Malaysia, hinting that the iconic British-but-Chinese-owned marque could be reintroduced in Malaysia soon.