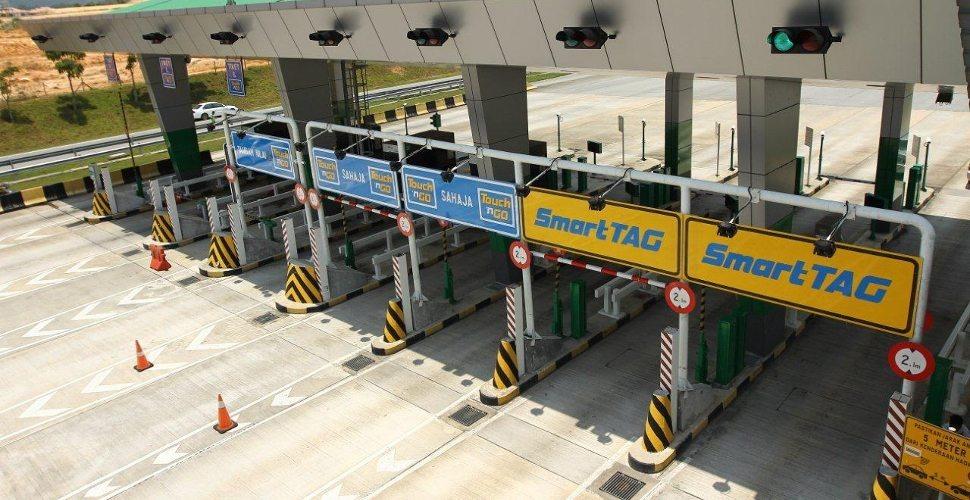 After 2 months since the “No Touch ‘n Go reload service” practice was implemented, Plus Malaysia Berhad has seen a drop of 48.2% of traffic congestion.

The service was implemented as an effort to reduce traffic congestion on the Central Region between Seremban and Ipoh South.

Based on statistics on day 1 of the practice, out of 850,000 vehicles exiting the Central Region 5% of the daily congestion at toll exits lanes made up by drivers with insufficient balance on their TNG cards. 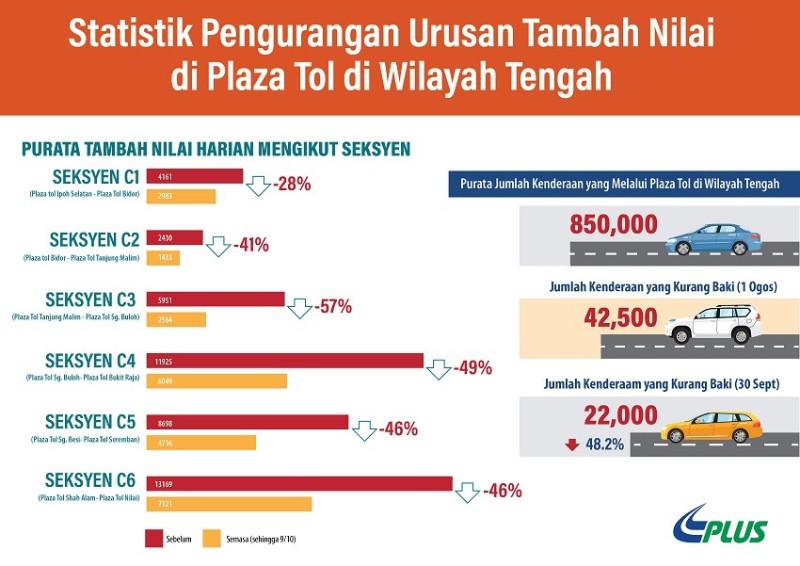 On 30th September 2019, the record number of cars with insufficient balance in their TNG cards has reduced to 22,000 cars. That is a significant drop of 48.2%.

After the success, Plus Malaysia plans to roll out the same practice at all its operated highways in the Southern and Northern Toll Plaza exit lanes soon.

The company also encourages all motorists to plan their daily journey and ensure that their TNG cards have sufficient balance before entering the highways.