Home > News > PLUS: Touch ‘n Go and Smart Tag to remain, at least for now

PLUS: Touch ‘n Go and Smart Tag to remain, at least for now 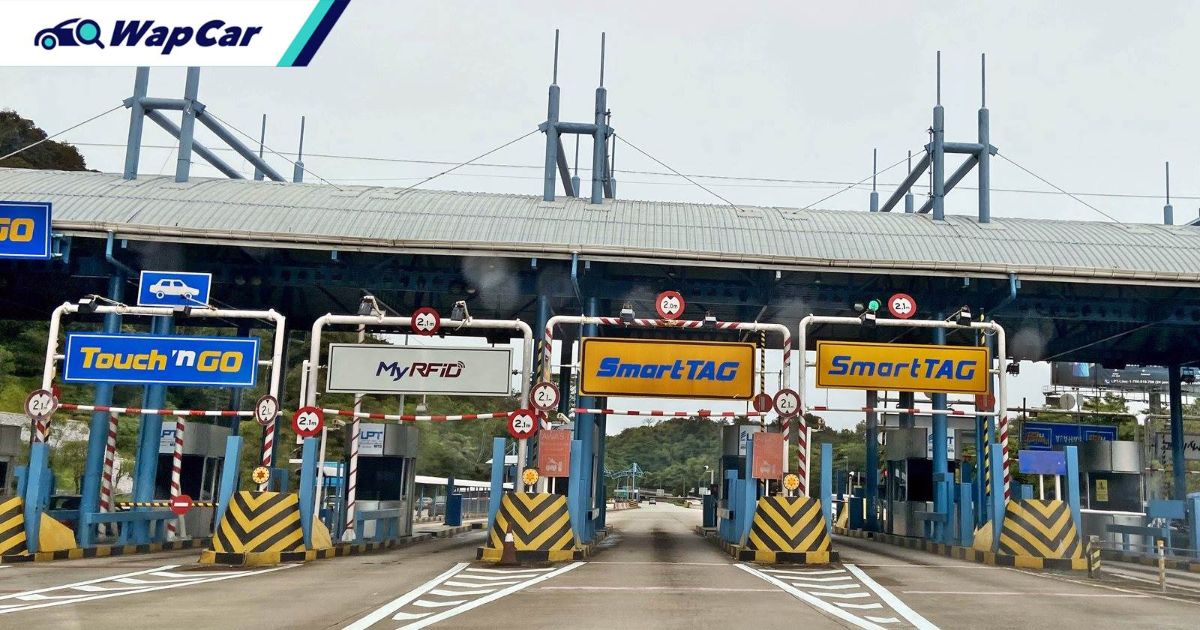 Following intense backlash over last Thursday’s announcement by the Works Ministry that PLUS, operator of the North-South Highway will be phasing out Touch n’ Go (TnG) and Smart Tag lanes in favour of RFID, PLUS has reassured users that both Touch n’ Go and Smart Tag will continue to operate alongside RFID lanes, which is what the current setup is anyway.

“Toll payment using Touch ‘n Go and Smart Tag will continue to be offered even as toll transaction using RFID is introduced along the Juru-Skudai stretch of the North South Highway starting 15-January 2021,” said PLUS.

Also read: Touch ‘n Go and SmartTag lanes on North-South Highway will be phased out for RFID 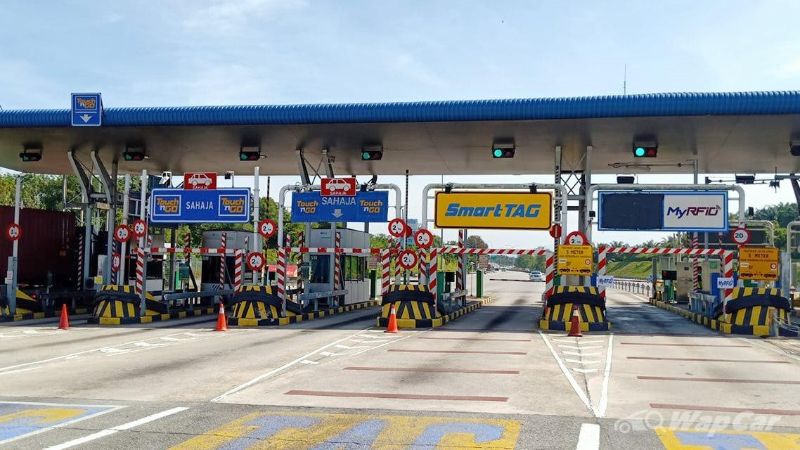 PLUS Managing Director Datuk Azman Ismail said the introduction of RFID is an additional choice for users of the North-South Highway, on top of existing Touch ‘ Go and Smart Tag. He added that adopting RFID is meant to bring highway users one step closer to gantry-less multi-lane free flow (MLFF) toll collection.

PLUS also encouraged users to migrate to RFID because, and this is according to PLUS, that RFID is faster and makes for a smoother journey, as there's no need to do balance top-ups at counters since this can be done online.

When will Touch 'n Go and Smart Tag be phased out completely?

However, PLUS’ press statement did not clarify the most important thing that highway users want to know, which is when exactly will Touch ‘n Go and Smart Tag lanes be phased out completely.

To be fair to PLUS, the announcement on the gradual phasing out of Touch ‘n Go and Smart Tag was by the Works Ministry, which is the one pushing for MLFF.

Obviously PLUS will not be adding any more lanes to its toll booths so the additional RFID lanes will be created by replacing existing Touch n’ Go or Smart Tag lanes.

“To realize MLFF similar to what’s already done in other countries, highway users must first move to RFID. The transition towards RFID must be done in stages and over a certain period of time to give highway users a chance to familiarize themselves with this new generation of toll payment,” said Datuk Azman.

Why replace TnG and Smart Tag with RFID?

It's all part of a move to attain barrier-free, high speed toll collection, or MLFF (multi-lane free flow (MLFF). MLFF simply means a method of electronic toll payment where cars do not need to slow down or drive pass any toll booth. No barrier gate is necessary.

Instead, an overhead gantry is used to read the in-car electronic toll payment hardware. The gantry also has automatic number plate recognition (ANPR) cameras to penalize owners of cars with insufficient credit balance.

The closest example of MLFF to us is Singapore’s ERP (Electronic Road Pricing) system.

However we would also like to point that unlike our RFID, Singapore’s solution is far simpler as the In-Vehicle Unit (IU) reader and payment card works exactly the same way Malaysians use their Smart Tag and Touch ‘n Go Card.

The IU is tied to the vehicle but the e-wallet / payment card isn’t, so users are free to remove the card after they’ve parked their vehicle and use that same card for their MRT ride, or payment at convenience stores etc – everything which Malaysians are already doing with Touch ‘n Go and Smart Tag.

Unlike Touch n’ Go, there is no monopoly by a single company as the IU accepts various types of e-wallet / payment cards – EZ-Link, Nets, Transitlink, etc - and even some credit cards.

At its current format of implementation, RFID doesn’t make the life of drivers any easier (or their travel any faster), because you will still need your Touch ‘n Go card for public transport and parking.

Also, since Malaysia has been dragging its feet on implementing centralized issuance of standardized number plates, it’s hard to see how Automatic Number Plate Recognition (ANPR) system can work well enough to penalize cars without RFID.

Without ANPR, regular toll booths and barrier gates are still needed. There is no country that can implement MLFF without enforcement on standardized number plates on vehicles.

So it’s back to the question, why are we doing this again?