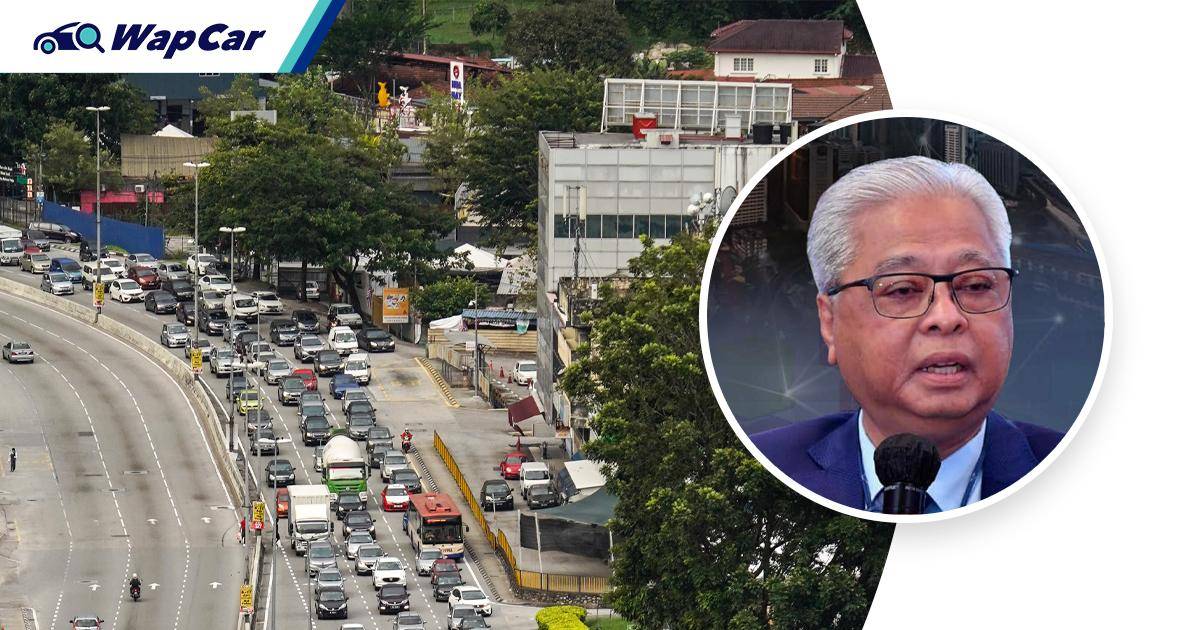 Prime Minister Datuk Seri Ismail Sabri Yaakob announced that Putrajaya remains committed to reaching carbon-neutrality by 2050. The government will also introduce a carbon tax as part of the plan. 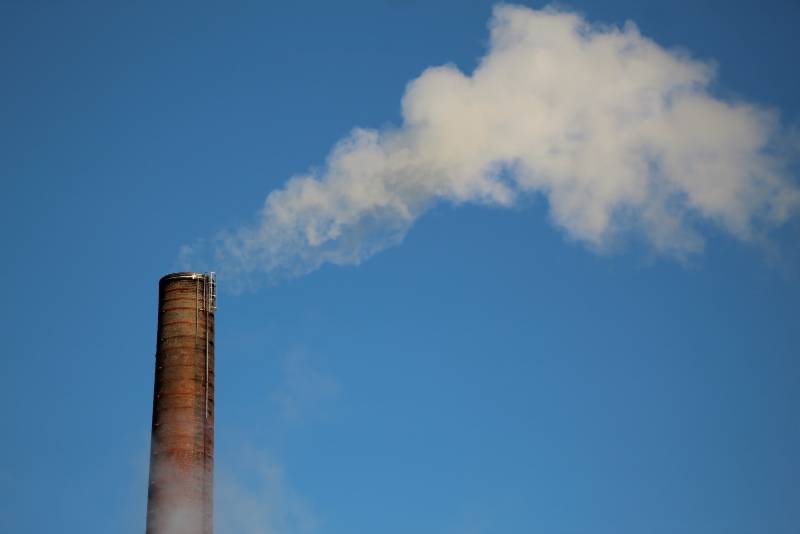 Aside from plans to gradually halt the use of coal-fired power plants, the government also has plans to introduce economic instruments such as carbon pricing and carbon tax.

As of yet, Putrajaya has yet to announce a definite timeline on when they will implement the carbon tax system. Ismail Sabri is hopeful that the low-carbon long-term development strategy study will be finalised by the end of 2022.

Also read: In 2050, it'll just be 'electricity kicked in, yo!' as Indonesia aims to sell EVs only by then

Ismail Sabri also said that they will introduce a comprehensive National Energy Policy to outline the strategic long-term direction in supporting the nation’s carbon-neutral aspiration.

The proposed carbon pricing and carbon tax will directly affect the automotive industry. According to the Bernama report, Malaysia currently contributes 0.7 percent of the total global greenhouse gas emissions and cars are one of the biggest contributions to the number.

The government’s pledge to reduce greenhouse gas emissions would mean that it would also be introducing various measures to encourage car buyers to purchase eco-friendly cars. Expect an announcement when the strategy study is finalised in 2022.