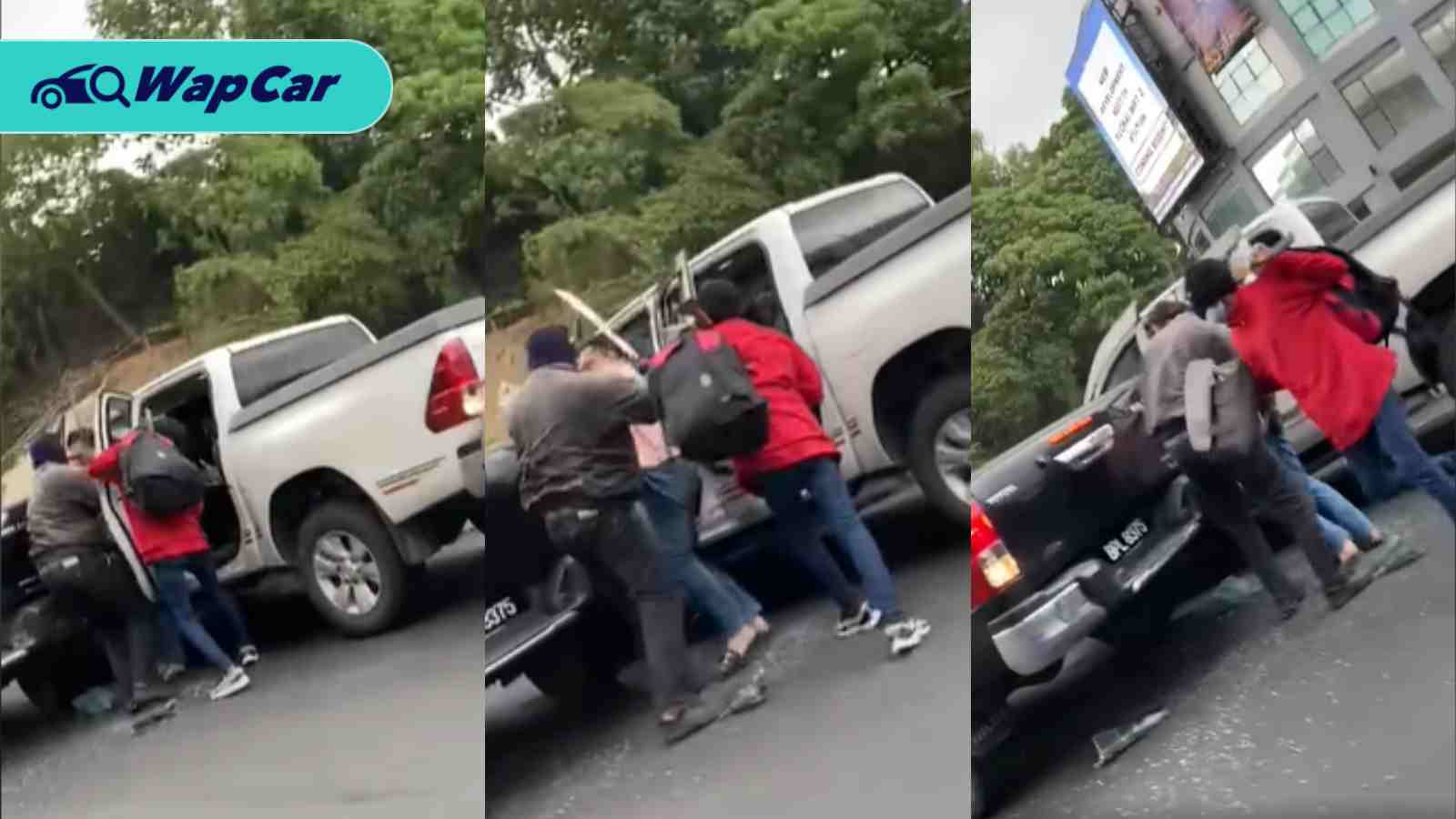 The Royal Malaysia Police (PDRM) is urging the public to first make a police report if they ever recorded proof of any criminal activities before uploading proof on social media.

This call to action from PDRM came after a daring armed robbery where RM 3 million worth of jewellery, cash and a Toyota Hilux were stolen happened on the Sungai Besi Expressway.

According to PDRM, the video of the robbery was uploaded onto social media by an e-hailing driver who did not contact the police.

Brickfields District Police chief ACP Zairulnizam Mohd Zainuddin @ Hilmi explained that the public should immediately contact the police should they come across any criminal activities instead of just sharing it on social media as this would allow the criminals a chance to escape. 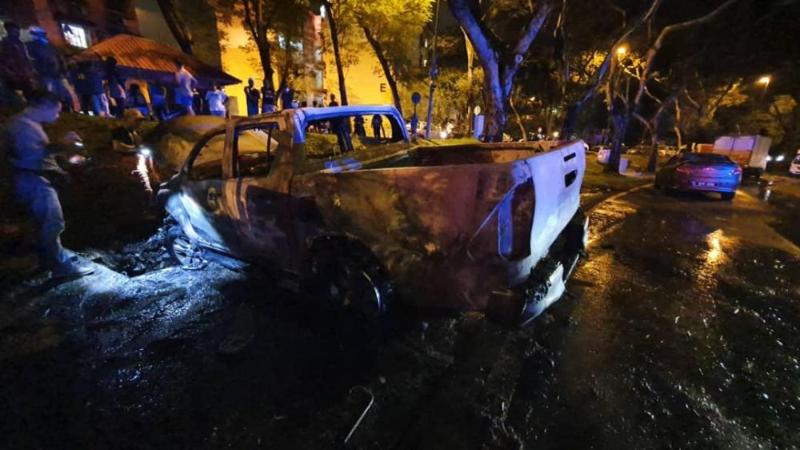 Following the incident, PDRM has recorded the statements of 8 witnesses who were present at the scene of the robbery.

A gold salesman and his friend were on their way to distribute the jewellery around Kuala Lumpur when their vehicle was blocked by two black Toyota Hilux before 3 men armed with machetes broke their vehicle’s windows and proceeded to drag them out of the car before speeding off. 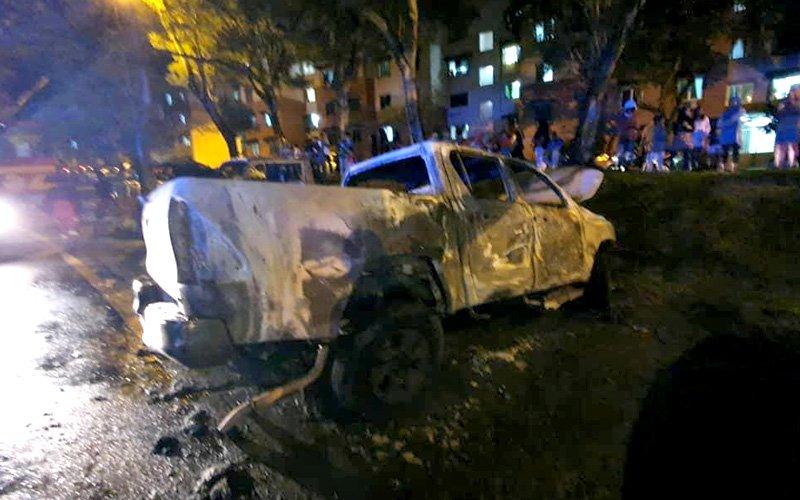 The 2 victims were left stranded on the expressway and were injured from the shattered glass. PDRM also later found the stolen vehicle in Damansara, but it had already been set on fire.

Zairulnizam said that the case is being investigated under Section 395/397 for armed robbery.