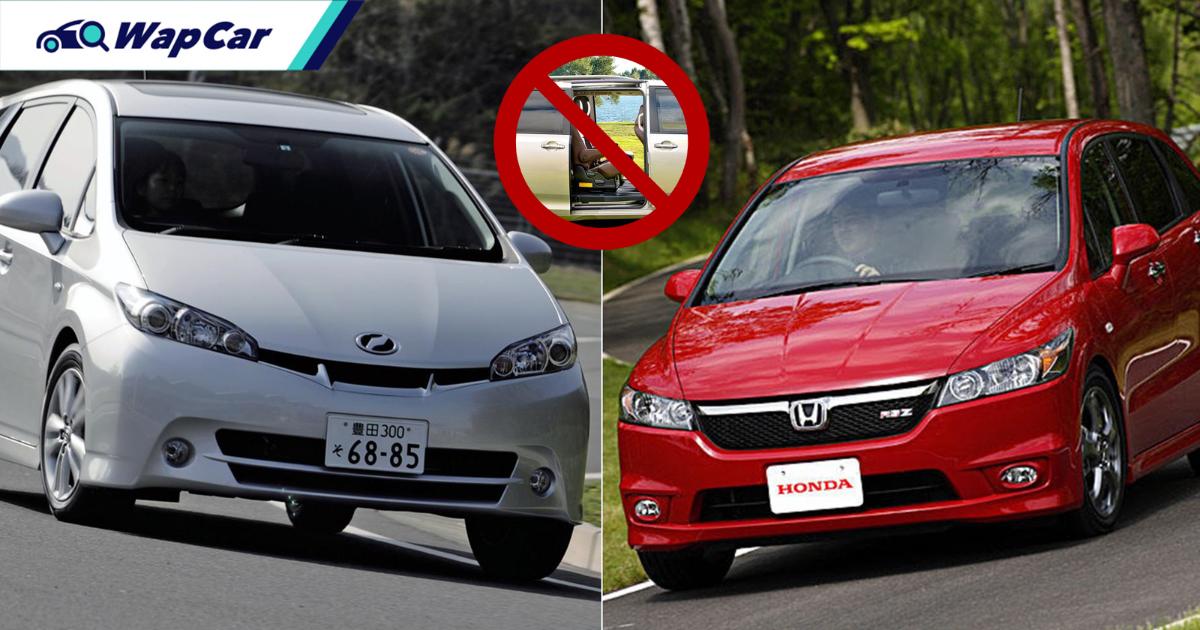 The Toyota Wish and Honda Stream were among Malaysia’s favourite MPVs and even till today, they are still highly regarded among families looking for family car, albeit in the used car market. 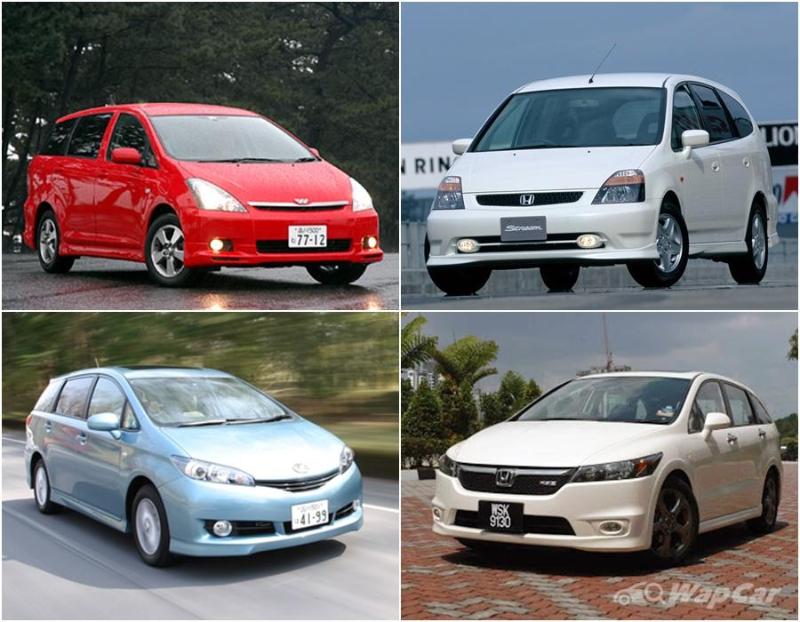 Both MPVs lasted for two generations for around 15 years but their demise wasn’t mainly because of the incoming boom of crossovers. Rather, it’s the wrong choice of doors.

Also read: Once popular in Malaysia, what happened to the Honda Stream and Toyota Wish?

How do doors affect sales? 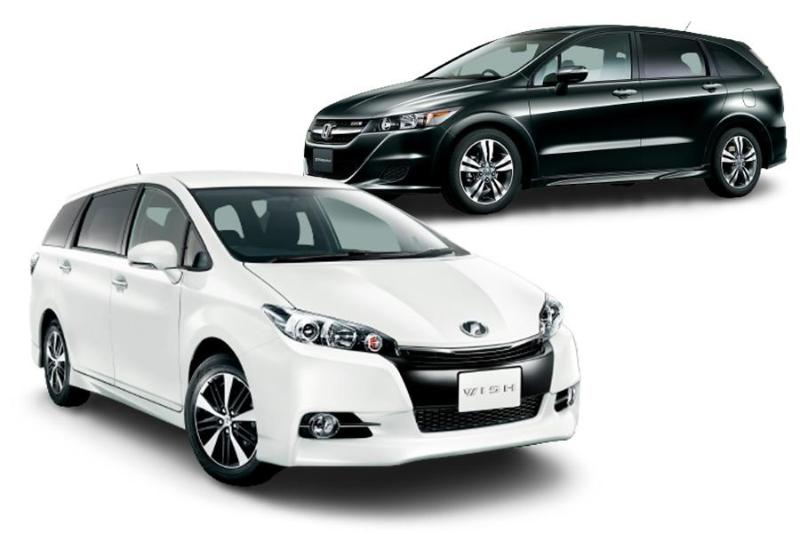 Bear in mind, while the Wish and Stream garnered popularity in Malaysia, Taiwan, and Hong Kong, among others, both minivans were initially developed for the Japanese market.

As such, while the MPVs have car-like handling capabilities thanks to their passenger car platforms (Stream is based on the Civic, while the Wish shares a platform with the Corolla Altis), the doors would later pose a problem especially for some groups in the world’s most ageing nation.

Much like how the Toyota Passo Sette failed to capture buyers’ attention in Japan, the hinged doors were a deal breaker for most Japanese families. Usually, these households would have at least one older relative living together, which is why the preferred choice among these buyers is something with sliding doors. 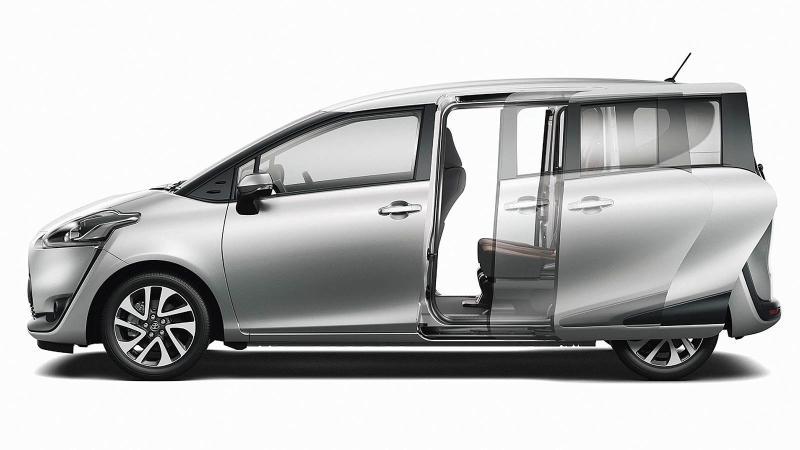 A car with sliding doors means easier ingress and egress from the vehicle. Besides, with most of these sliding doors being power-operated, it’s also easier for those with limited abilities to use too.

Which is why models like the Nissan Serena and Toyota Voxy often sell better than the Honda Stream or the Toyota Wish. Even Honda switched their Odyssey from hinged doors to sliding ones in order to boost sales. 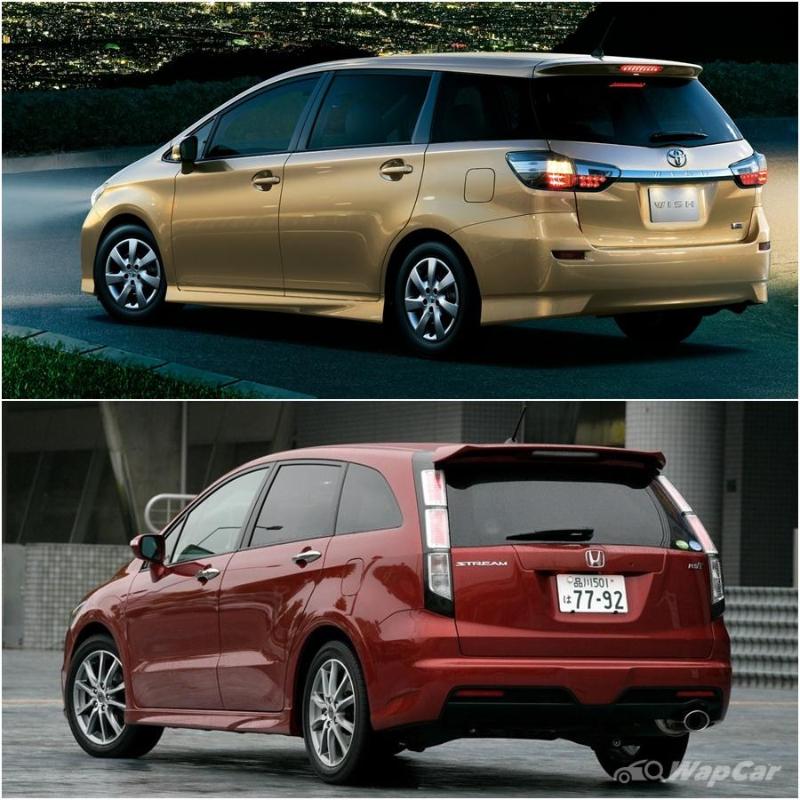 While the sporty designs appeal to younger families outside of Japan, it was ignored in the market it was designed for.

Another proof that doors make or break the sales is in the sales chart itself. According to the latest report by JADA, half of the cars listed in Japan’s top ten best-selling cars in the first half of 2021 have sliding doors. These are the Toyota Roomy (2nd), Toyota Alphard (3rd), Toyota Voxy (8th), Honda Freed (9th), and the Toyota Sienta (10th). 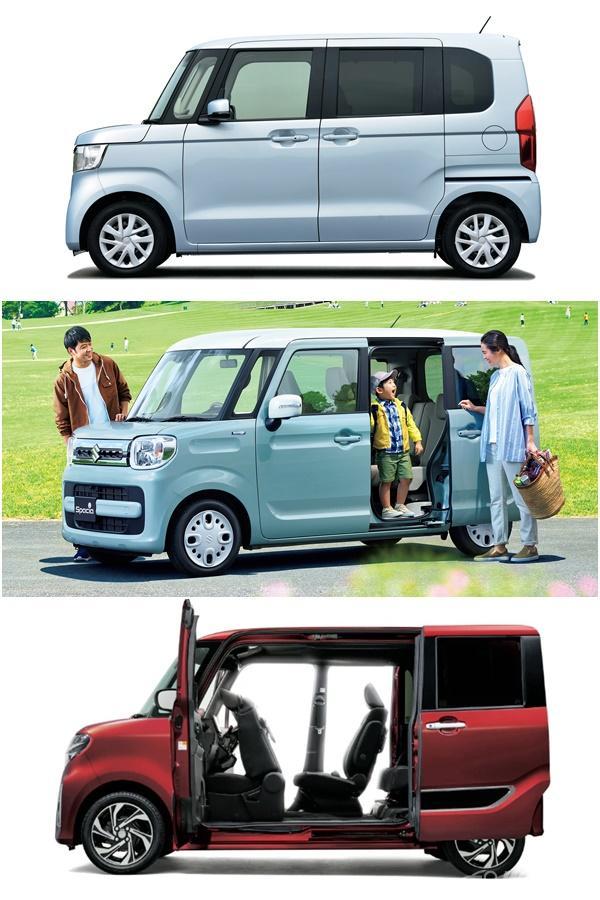 The sliding doors popularity is also seen in Japan’s famous Kei cars with the top three best-selling Kei cars of 2021 so far being the (from top to bottom) Honda N-Box, Suzuki Spacia, and Daihatsu Tanto respectively. 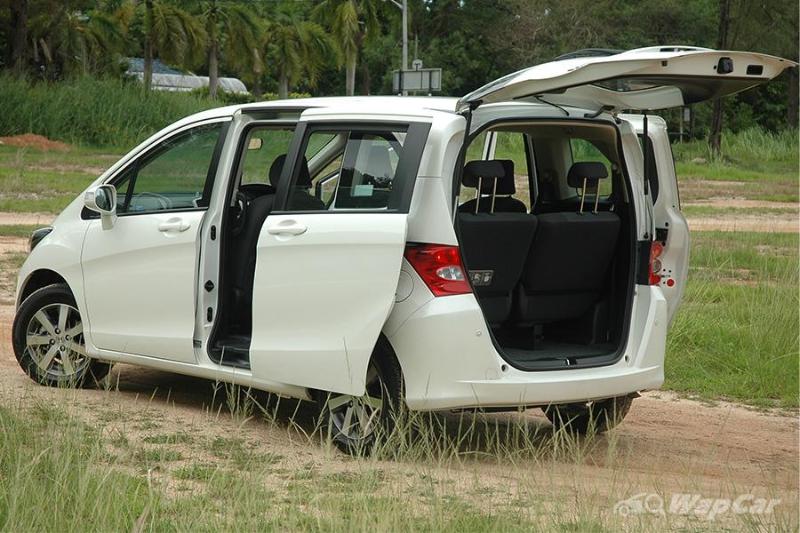 Interestingly, the opposite is seen in the rest of the world. The Honda Freed was once sold in some Southeast Asian markets including Malaysia but didn’t perform well. Meanwhile, the Toyota Sienta is still offered in Thailand and Indonesia but isn't quite a hit. 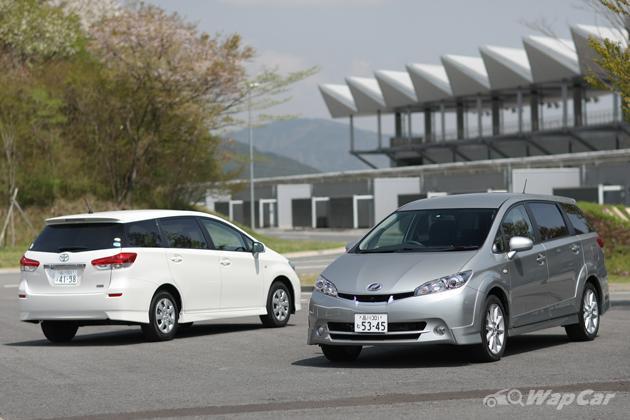 In essence, the failure and success of the Toyota Wish and Honda Stream stem from the market they are sold in. In Japan, an ageing society meant that both MPVs were simply overlooked because of its lack of convenience. 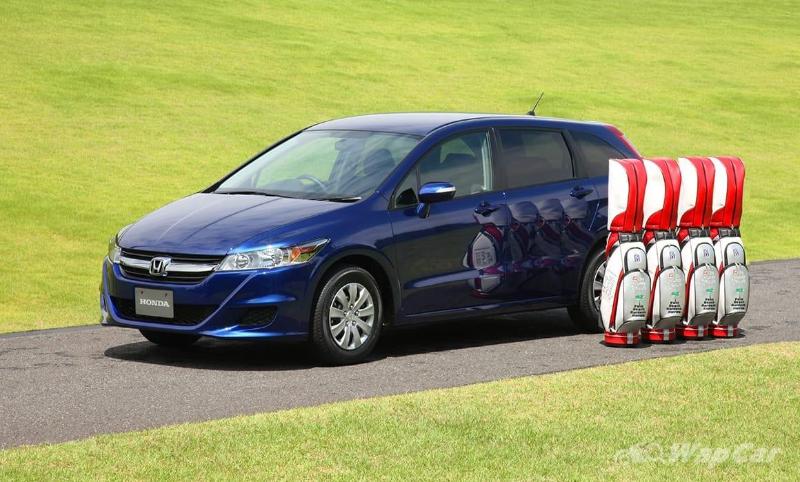 Meanwhile in other countries, buyers simply wanted more space and these became a choice for middle class families in their respective markets. That is, until more affordable rivals and crossovers are offered.

Also read: MPVs aren't selling here, but how is the Proton Exora still growing in sales 11 years on?