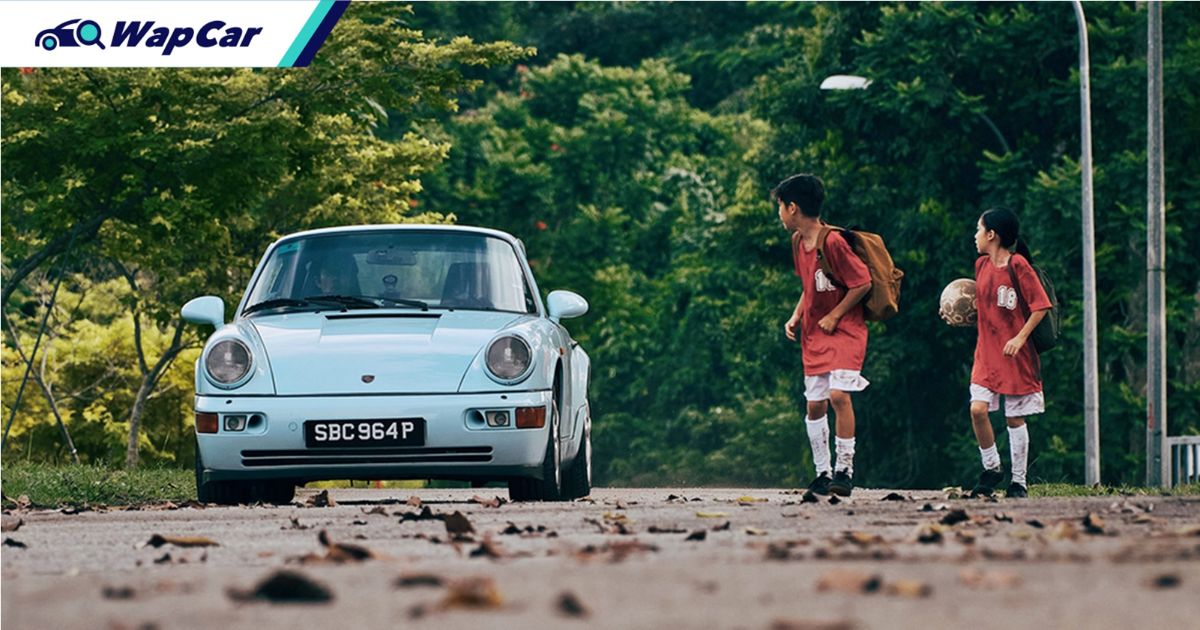 Porsche has been around for quite some time but has only just turned 20 in the Asia Pacific region. To mark the occasion, the carmaker took to celebrating the power of dreams and believing in oneself by virtue of an inspiring new film out now on YouTube.

Putting the kind of power its vehicles deliver into inspiring young dreamers, Porsche Asia Pacific commits itself to supporting young dreamers as it announces a new long-term partnership with United Women Singapore; a non-profit organisation that advances women’s empowerment and topics relating to gender equality.

Visionary Singaporean filmmaker Roslee Yusof entrusts the storytelling into the hands of daring visuals instead of verbal divulgence as he attempts to rip the traditional notions of Asian parenting’s definition of success into shreds; much like how a Porsche Taycan does with its rear tyres. 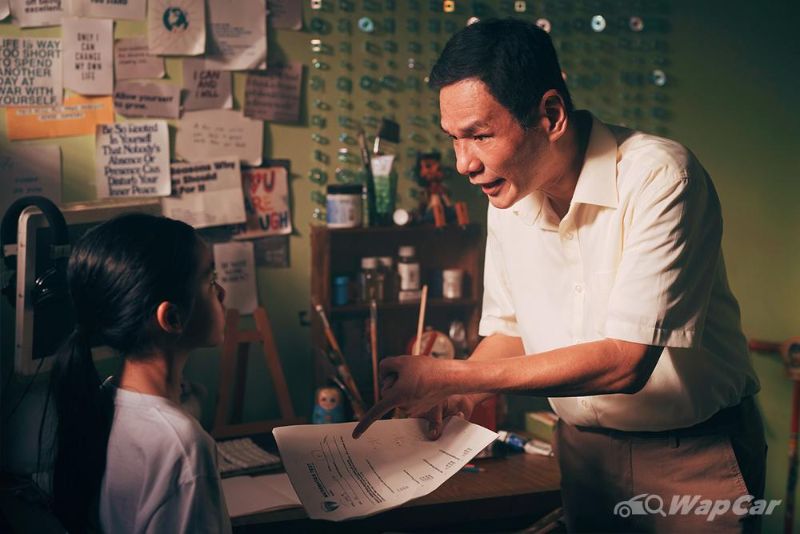 The film follows the journey of two young protagonists, chasing their dreams and pursuing passions at odds with mainstream understanding of success; first being inspired by a Porsche 911 (964) that sets the tone for the artistic pursuits of the duo.

Having grown up in traditional Asian household, most of us will attest to the fact that "artistic" pursuits in the Urban Dictionary our parents referred to was listed as a synonym for "unemployed."

Understandably, the film also aligns with Porsche’s global brand purpose, ‘Driven by Dreams,’ and celebrates those who dare to chase their dreams by creating their own success. 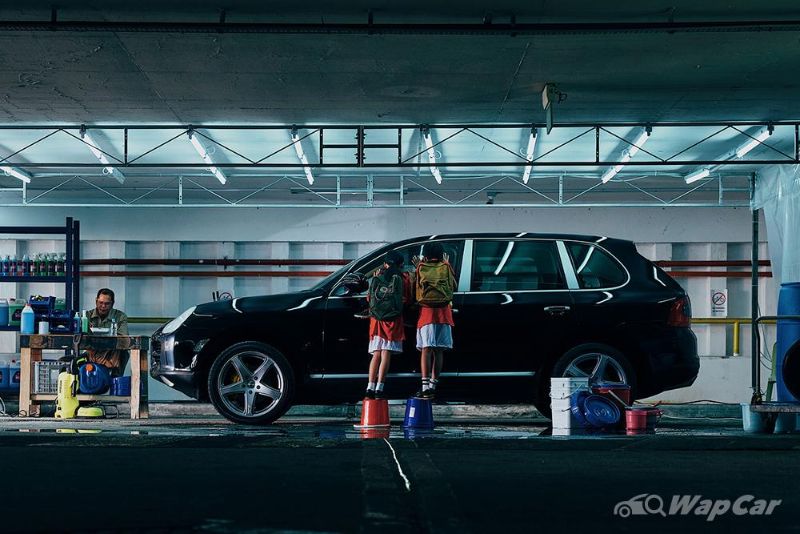 “At Porsche, we started as dreamers, creating the sports car we could not find. As we grew, we faced one challenge to another, and emerged stronger. We know what it feels like to stand against the odds while remaining true to our passion; now, we want others to be able to do the same,” said Arthur Willmann, Chief Executive Officer, Porsche Asia Pacific.

“As Porsche Asia Pacific turns 20, we acknowledge that there are many out there who need help to fulfil their dreams. Together with United Women Singapore, we want to support this cause,” continued Willmann. 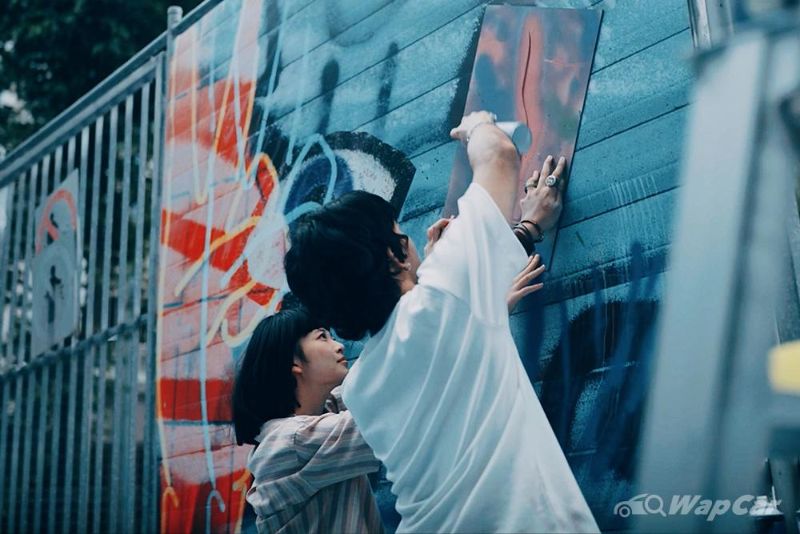 The new long-term partnership with United Women Singapore (UWS) supports their Girls2Pioneers programme that reaches out in particular to girls from underserved communities; aged 10-16, and encourages them to pursue their passions in higher education and careers.

For two years starting in 2022, the company has committed EUR100,000 (~RM 475,000) into a bursary fund with UWS to be disbursed to a total of 40 female students in the programme. The funds will cover living expenses, thus allowing these women to focus on making their dreams come true. 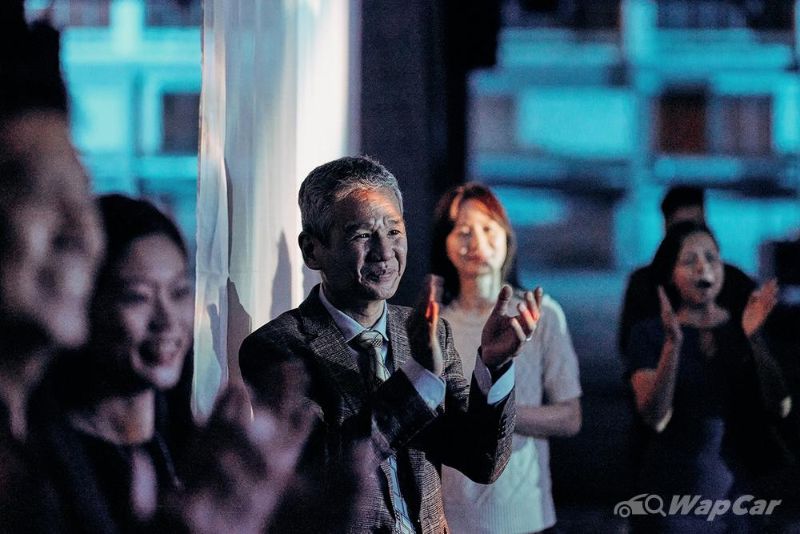 Furthermore, mentors at Porsche Asia Pacific will offer career tips and share personal experiences; mentees will also be able to shadow their mentors to learn more about what they do at Porsche.

Internships will also be offered to interested young women from different age groups in the Girls2Pioneers programme, from short holiday internships that track primary- and secondary-school breaks, to more formal internships with tertiary students.

Hopefully these women will achieve their dreams like the protagonist in the video and buy new Porsches to celebrate the occasion. 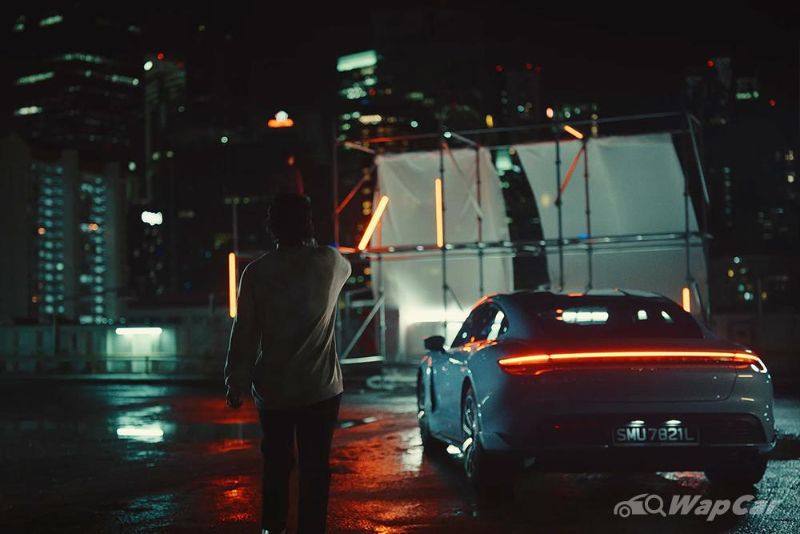