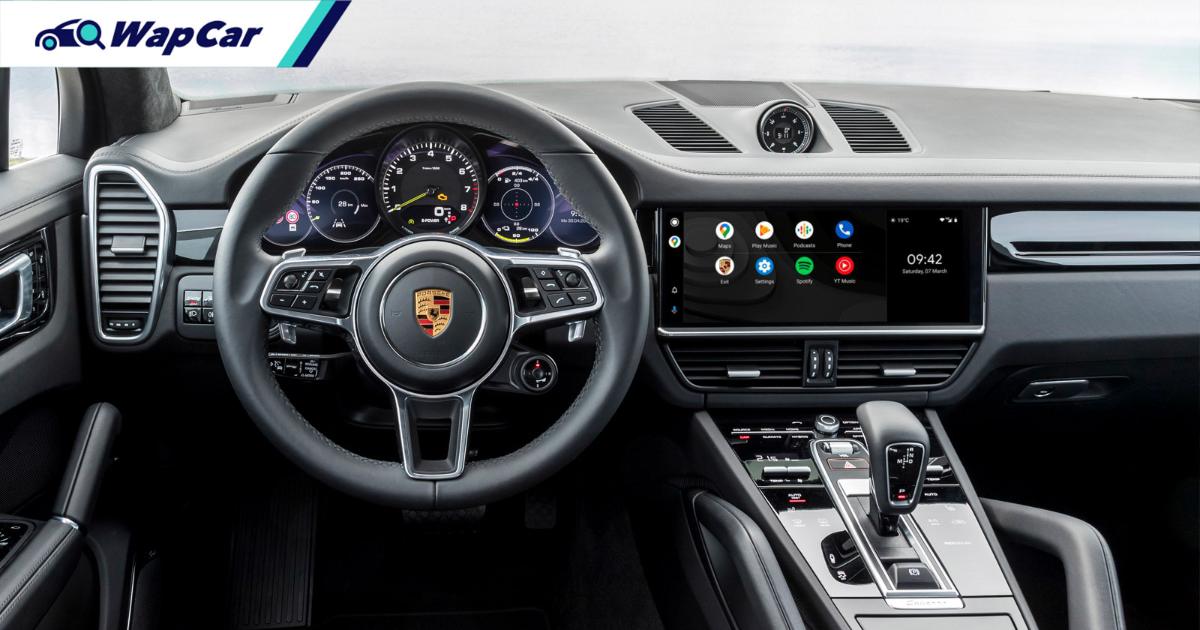 Porsche has announced its latest Porsche Communication Management (PCM), now at version six. It will find its way to the Porsche 911, Porsche Cayenne, and Porsche Panamera later this year. 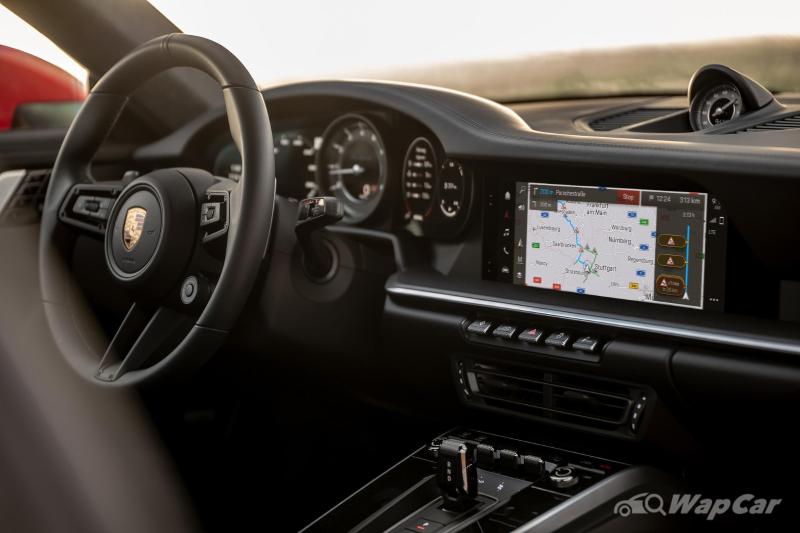 Headlining the new PCM 6.0 is the inclusion of Android Auto – a feature that has been curiously missing on previous versions of the operation system. Apple CarPlay has been supported by Porsche since 2016.

While PCM 6.0 supports wireless Apple CarPlay, those on Android devices still have to use a cable to get Android Auto running. 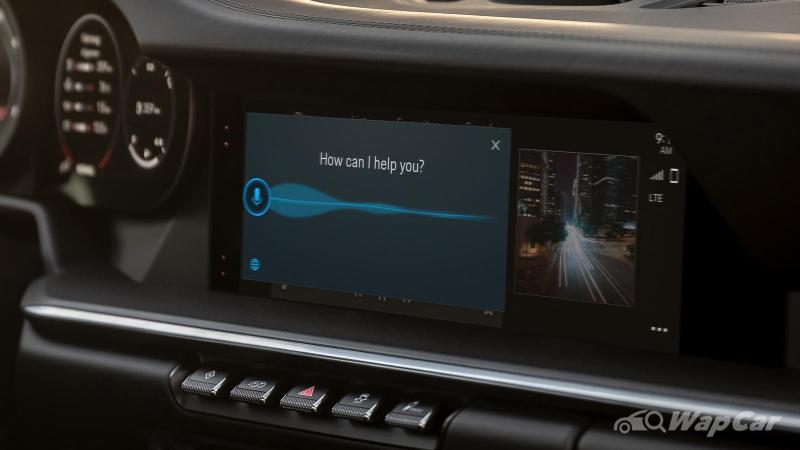 But that’s not all. Porsche has also added Voice Pilot, which can be summoned by saying “Hey Porsche”. You can probably guess where this is going. Much like Linguatronic in recent Mercedes-Benz models, Voice Pilot is continuously learning and improves over time. You can say “I am feeling cold” and the car will respond by raising the cabin temperature.

Another new feature is the integration of Apple Music and PCM 6.0. Martin Bayer, Manager Navigation and Infotainment at Porsche AG said, “We have succeeded in combining the classic radio experience with the modern streaming experience. It is not just about listening to audio content, but rather the in-depth integration of Apple Music and Apple Podcasts built into the Porsche infotainment system. With Apple Music built-in, the driver can add a song they hear on broadcast radio to their Apple Music library or, if the driver likes a particular artist on the radio, they can switch to a custom Apple Music station that will only play that artist’s music.” 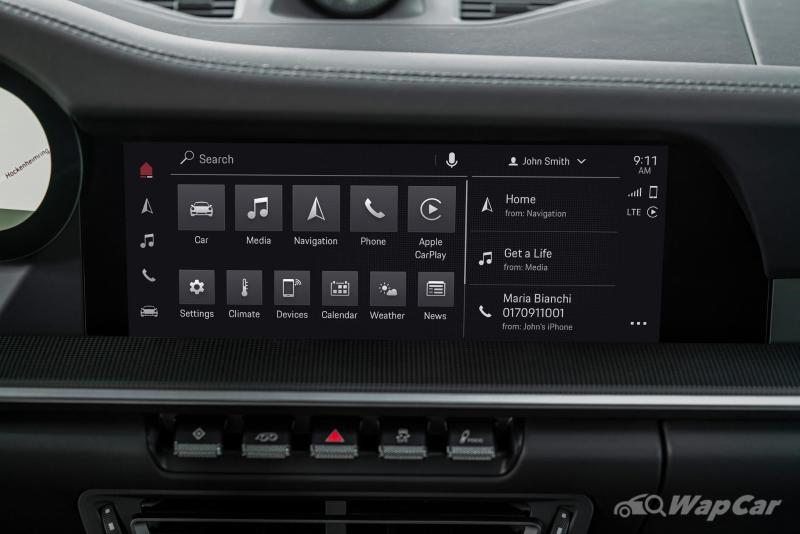 Powering all those new features are new hardware, though Porsche stopped short on mentioning specifics of the said hardware. PCM 6.0 also benefits from a new software architecture.

Track junkies would be pleased to know that Porsche Track Precision is still supported via the Porsche Connect app. “All you need to use the Track Precision app is a Porsche, your phone and a race track. The motivation for the app was that we noticed customers were recording more and more," said Eduard Schulz, head of Porsche’s Connect Car apps.