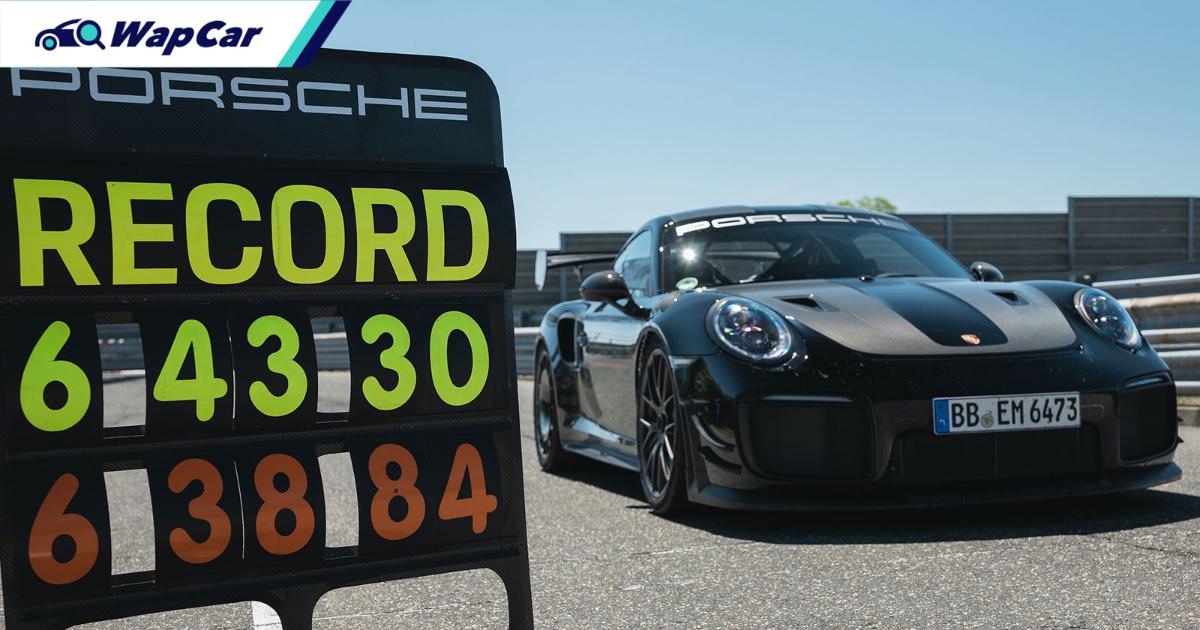 In the never-ending battle for supremacy on the hallowed Nürburgring Nordschleife race track, Porsche has one-upped its rivals - for the time being at least - by setting a fastest road car lap record of 6 minutes 43.30 seconds (whole lap, 20.8 km). This explains the 6:38.84 laptime above, which is for the shorter, 20.6 km variant of the lap.

This was achieved in a Porsche 911 GT2 RS fitted with the Manthey Performance Kit. Curiously, this is a 991-generation 911 GT2 RS. 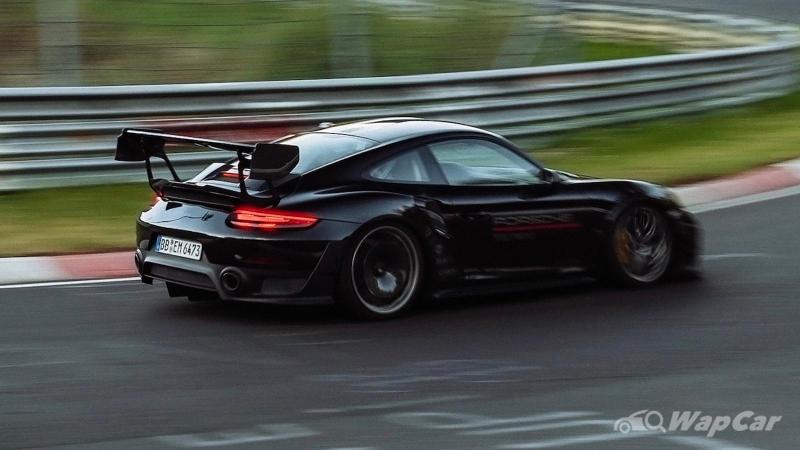 With over 700 PS and 750 Nm, the 911 GT2 RS hardly need any more grunt. To eclipse the previous record, Porsche and Manthey Performance came together to develop chassis, aerodynamic and brake components specially for the 911 GT2 RS.

Additionally, a new rear spoiler, a modified diffuser and aerodiscs on the rear wheels help increase downforce and stability when attacking the many high-speed corners of the Nurburgring. The average speed of Kern's record lap was 185.87 km/h, on a circuit that is 20.8 km long! 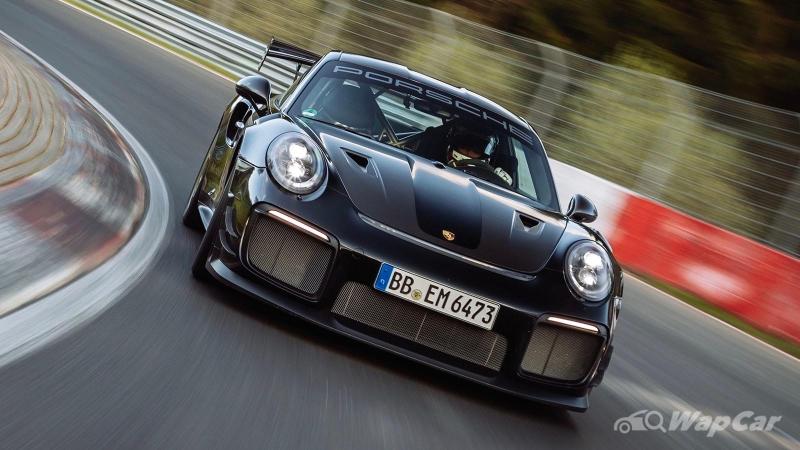 "The 911 GT2 RS with Manthey Performance Kit is perfectly tailored to the needs of those customers who like to take their cars on track, especially the Nürburgring Nordschleife. This 6:43.300 time for the whole lap is equivalent to 6:38.835 for the old shorter variant, so makes a real statement” explains Andreas Preuninger, Vice President GT Cars. 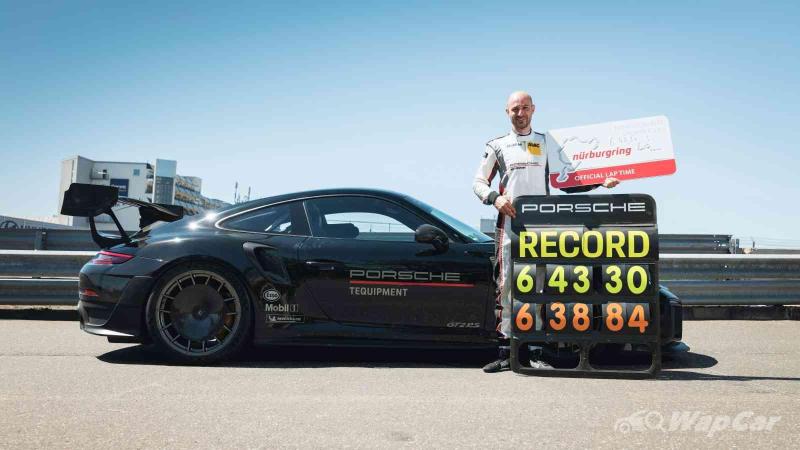 What next in this war of laptimes in the Nürburgring Nordschleife? Only time will tell. But, for us mere mortals, what a spectacle it has been. Long may it continue!