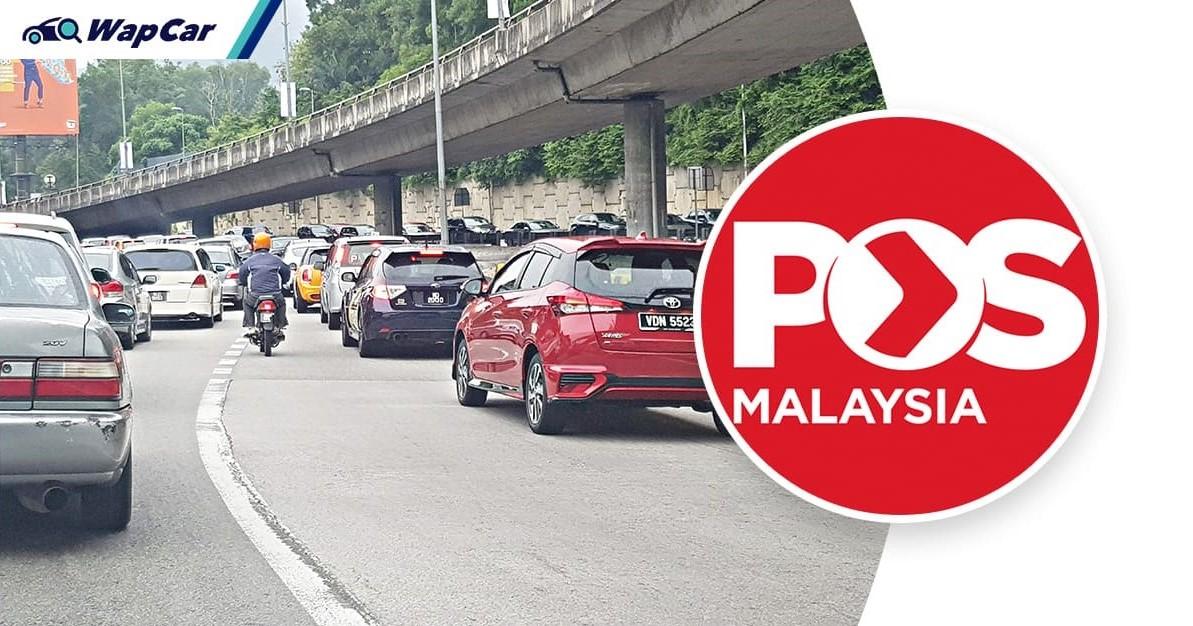 The Road Transport Department (JPJ) has announced that national courier Pos Malaysia is expected to resume JPJ transactions, such as renewing driving licences and road tax, from 9-August-2021 onwards.

This will apply to over 650 Pos Malaysia branches nationwide. The decision was made following a discussion between the department and the national courier.

Previously, the department halted all JPJ transactions at Pos Malaysia branches following the Full Movement Control Order (FMCO). This means that while post offices remain open as part of the essential services, the public were still unable to conduct any JPJ transactions at the counters.

The return of JPJ transactions at post offices will mean good news for those who will need to renew their licences following the announcement that the deadline extension will come to an end by 30-September-2021.