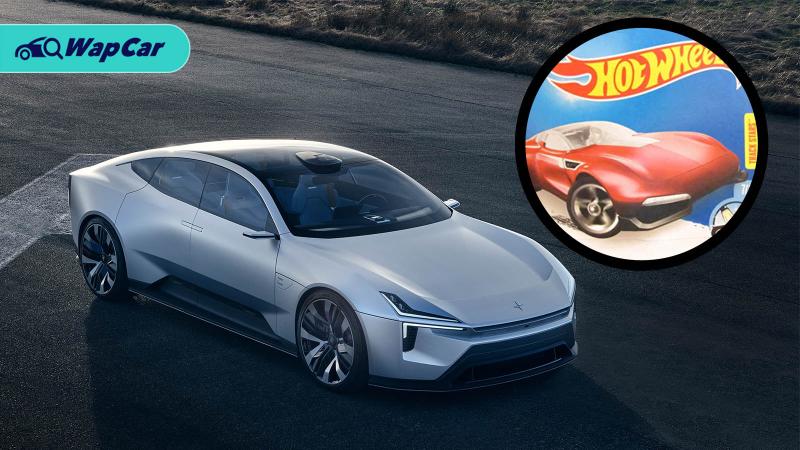 What you’re looking at is the future. Literally. Polestar, the electric vehicle (EV) joint venture between Volvo and Geely has announced that the Polestar Precept will be seeing production in around 3 years’ time. 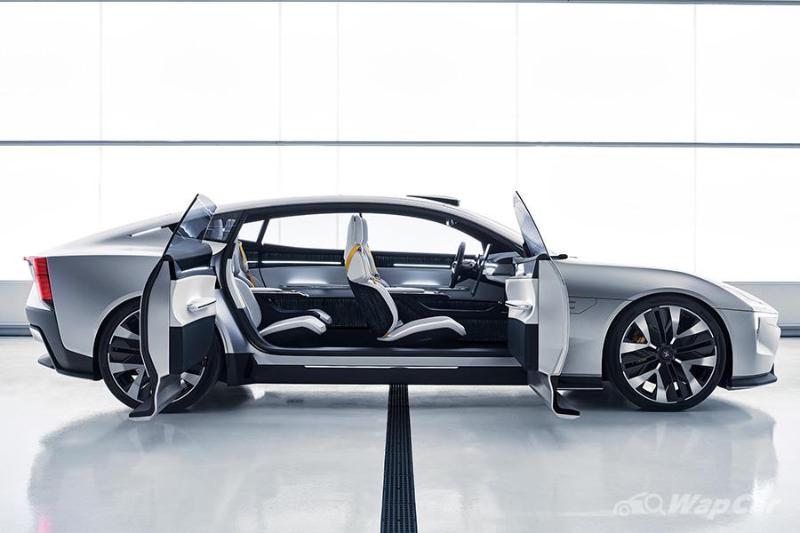 The four-door electric grand tourer concept was supposed to be unveiled publicly at the 2020 Geneva Motor Show before it got canceled. The Precept was a showcase for the ambitious Chinese-Swedish brand in both design and the use of sustainable materials. 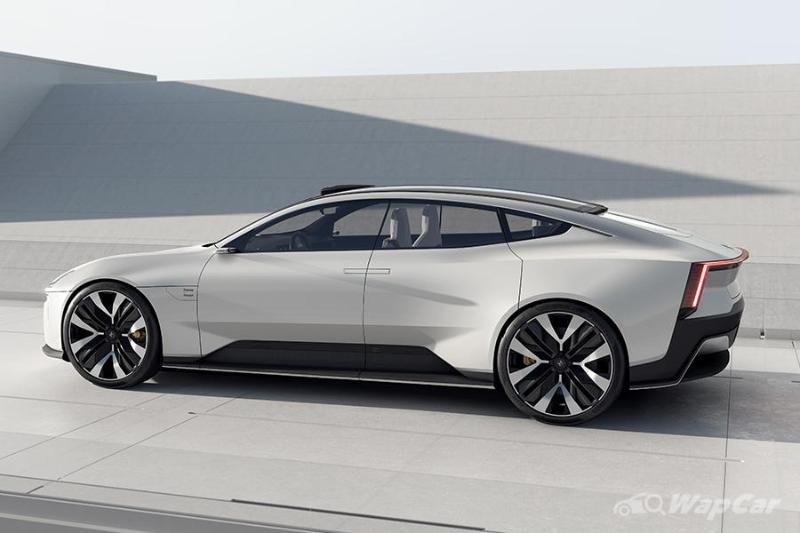 The design got so much rave reaction from the public that Polestar CEO, Thomas Ingenlath has given the Precept the green light for production. 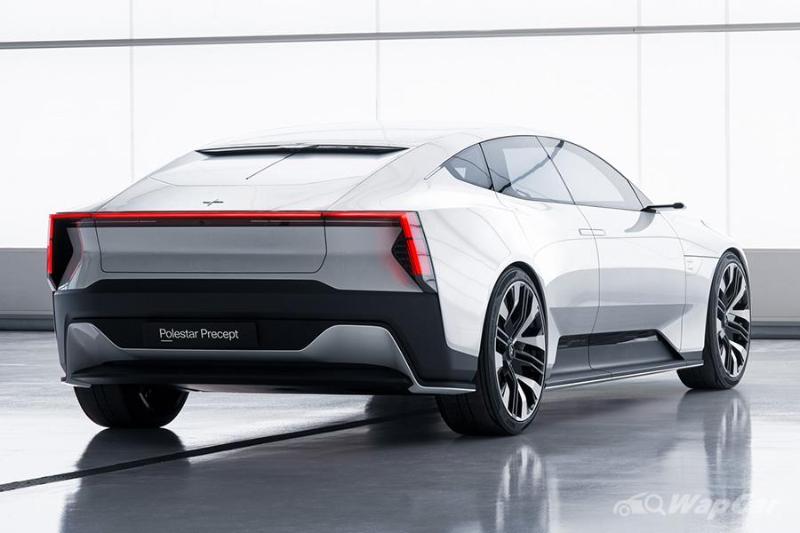 “(The Precept) isn’t fake: it was built as a show car, but our engineers have done the research and found ways to construct it and do it. It’s an ambitious project, but we wanted to make it our next big project,” Ingenlath says in an interview with Autocar UK.

The Precept not only looks absolutely quick – it reminds me of the Hot Wheels Gazella GT – but it’s also very much sustainable, keeping in line with Polestar’s Swedishness. 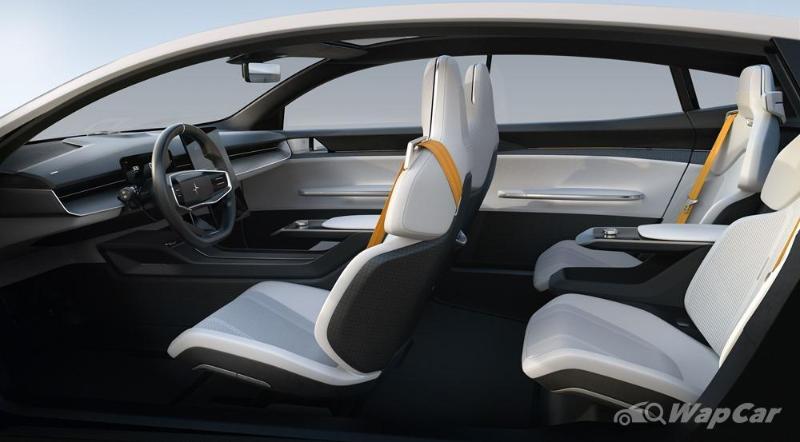 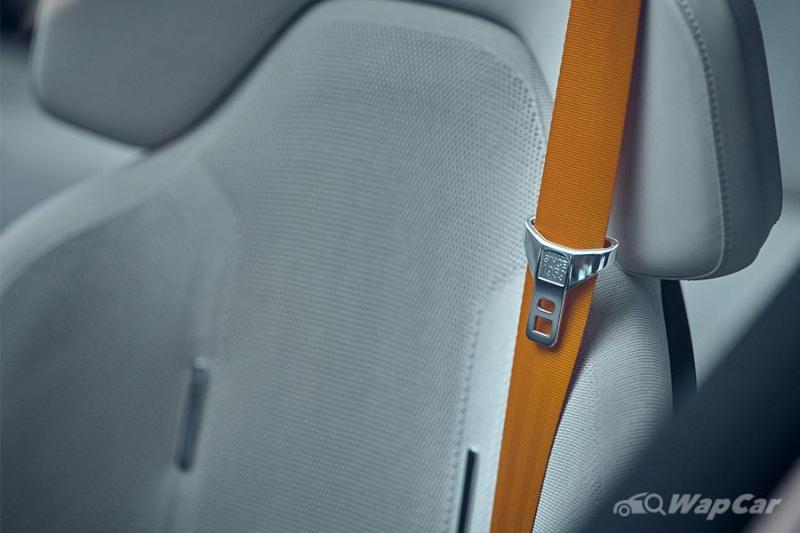 As a result, the flax-based composites bring out a 50% weight reduction than conventional materials as well as an 80% reduction in plastic waste. Lightweight AND environmentally-friendly, a win-win for engineers and environmentalists. 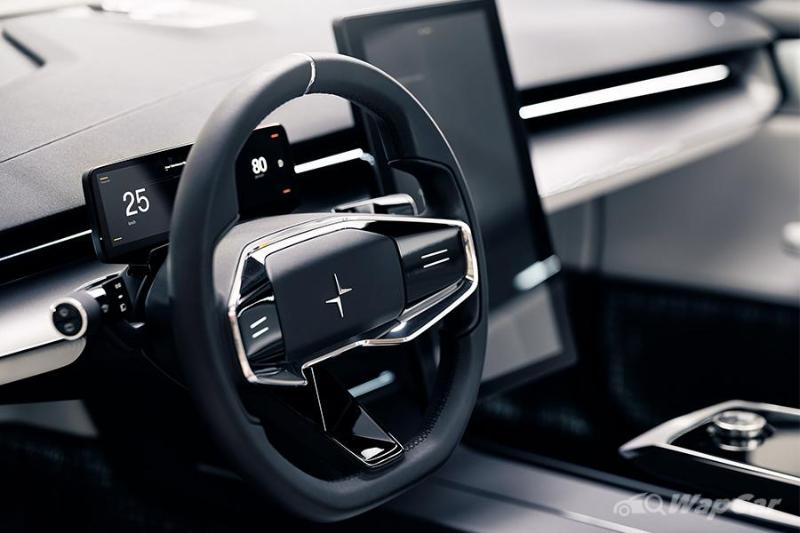 Just like the Polestar 2, the Precept is deeply integrated with Android Automotive (it's different to Android Auto, one requires an Android phone, while the other is already embedded in the car's infotainment system), albeit a more advanced version.

In the Precept, the grand tourer will recognize the driver as they approach the car and automatically sets their favourite applications and settings. 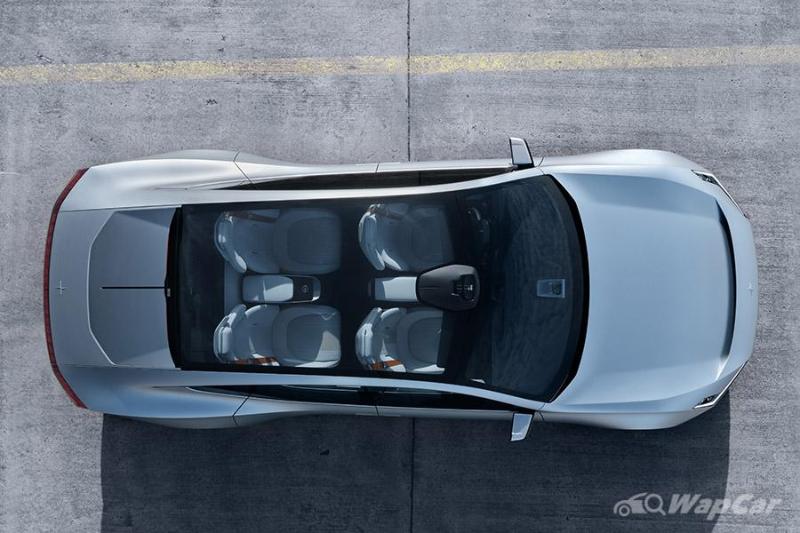 Google Assistant would also be more intelligent in recognising more languages and accents. So, no worries for our unique Malaysian accents hopefully? 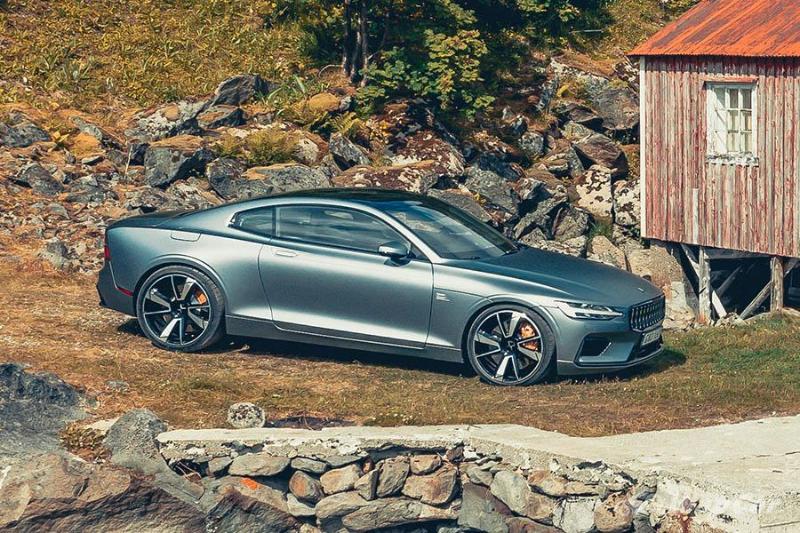 Ingenlath added that the Precept will be given a number-based nomenclature like the rest of the line-up once it reaches production at a new plant in China. However, unlike the Polestar 1, the Precept won’t be a limited-edition model but instead would be a low-volume model. 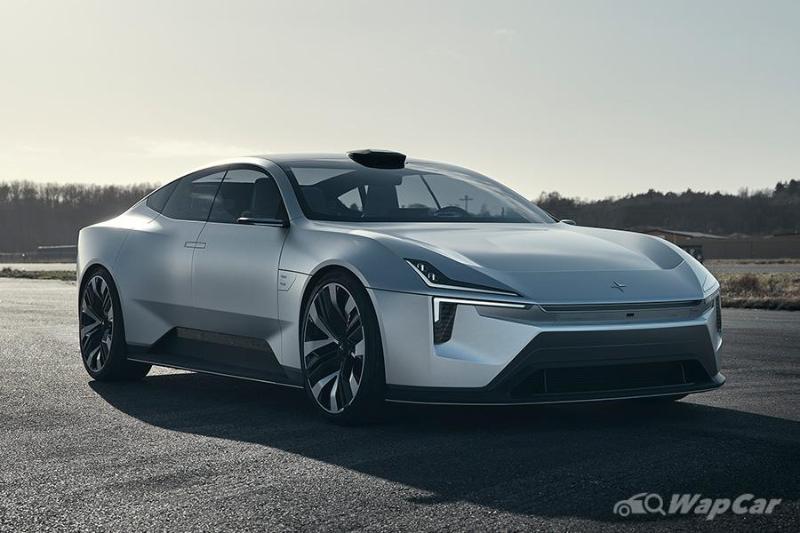 There have been no details on the performance, the battery size, range, or motor configuration of the Precept. As for price, Ingenlath has hinted that the Porsche Panamera as the benchmark so it could be priced closer to the Porsche.

Are you excited for a new chapter in the electric revolution?