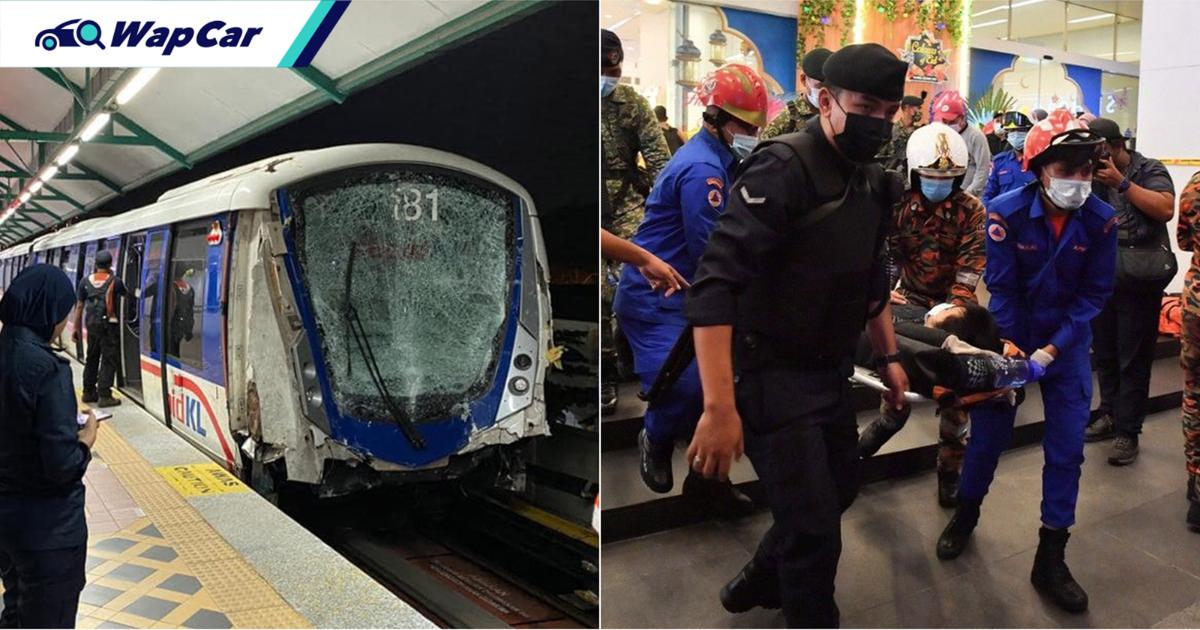 The family of a passenger who was critically injured during the LRT collision last week has sent a legal notice of demand to Prasarana Malaysia Berhad with a RM 1.8 million claim for damages and negligence.

According to Malay Mail, the victim is Wong Chee Foong, a 52-year-old father of four who works as a chef at a 5-star hotel, the family's lawyer revealed that he is also the sole breadwinner of the family. 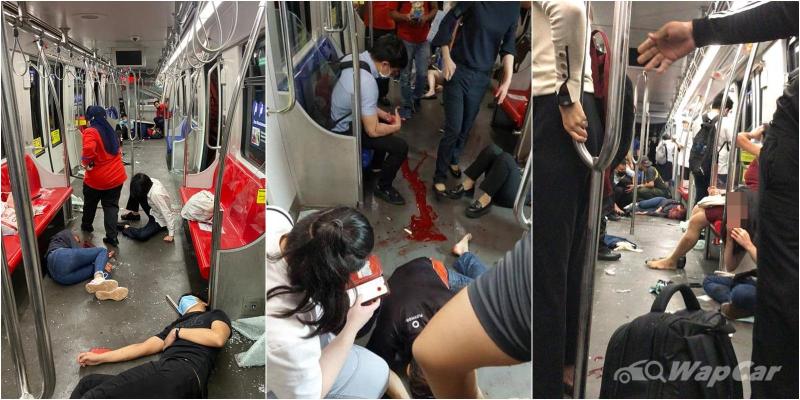 Wong suffered serious head, face, and spinal injuries in the crash and has reportedly yet to regain consciousness.

Jazzmine Khoo, the family lawyer, told the media that the claim consists of medical expenses, physical damages, mental and emotional stress, loss of income, special and general damages, and the negligence caused.

She added that the victim was on his way home during the time of the crash. Wong had boarded the train at the KLCC station and was supposed to exit at Masjid Jamek station for the train interchange to Cheras.

Although Prasarana has offered a RM 1,000 compensation to all victims of the crash and that the company will take care of their medical expenses and loss of income, Khoo revealed that there has been no proper response or approach by Prasarana in liaising with Wong’s family. 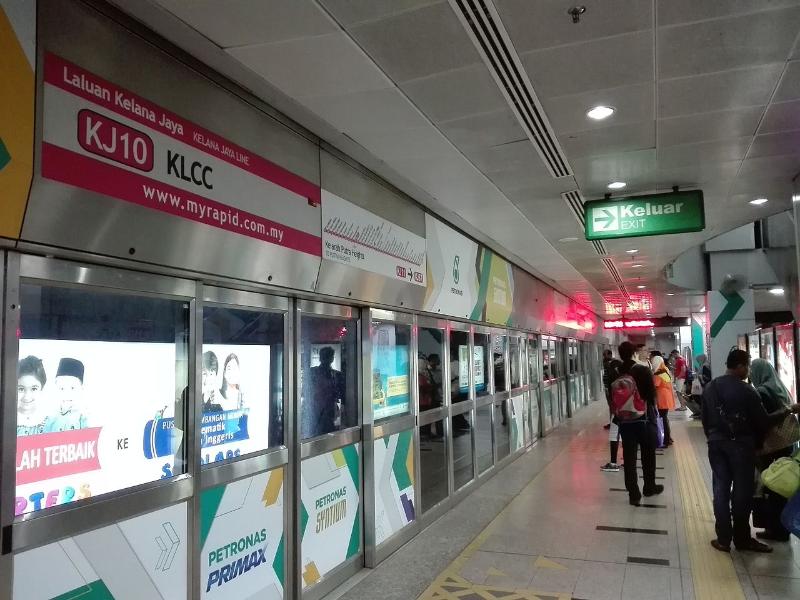 Nevertheless, Khoo states that RM 1,000 is not a justified amount of compensation for the victim as the damages the victim has suffered from the crash is far greater than the amount offered.

Wong is one of 6 victims from the LRT crash that was sent to the Intensive Care Unit (ICU) in the Kuala Lumpur Hospital (HKL). He reportedly had to undergo spinal surgery on 31-May. 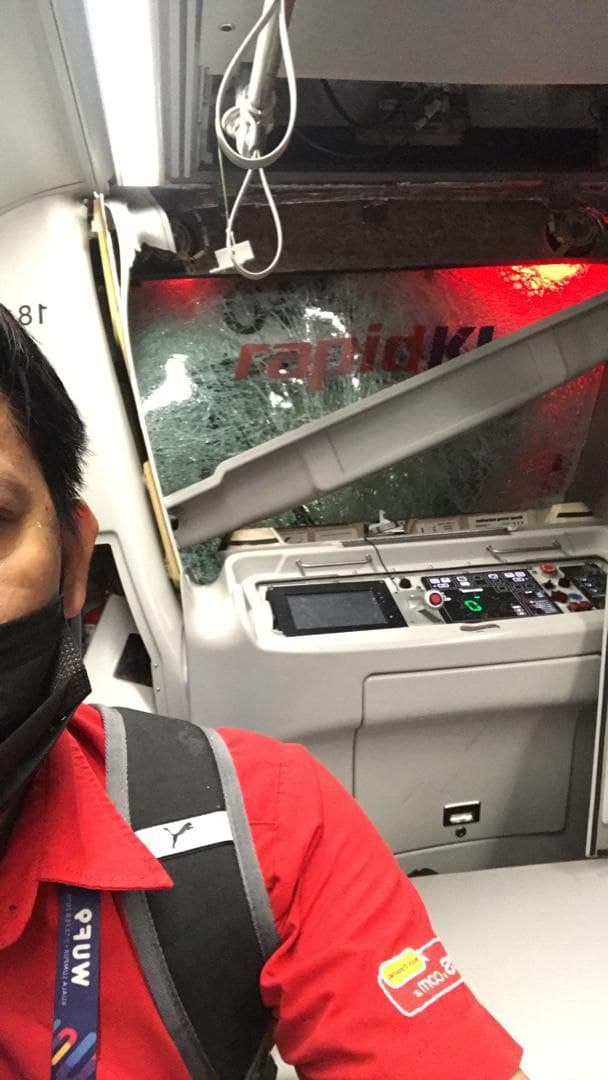 Malay Mail estimates that the treatment Wong had needed amounted to RM 24,000 for titanium plating, screws and roads, and other related instruments.