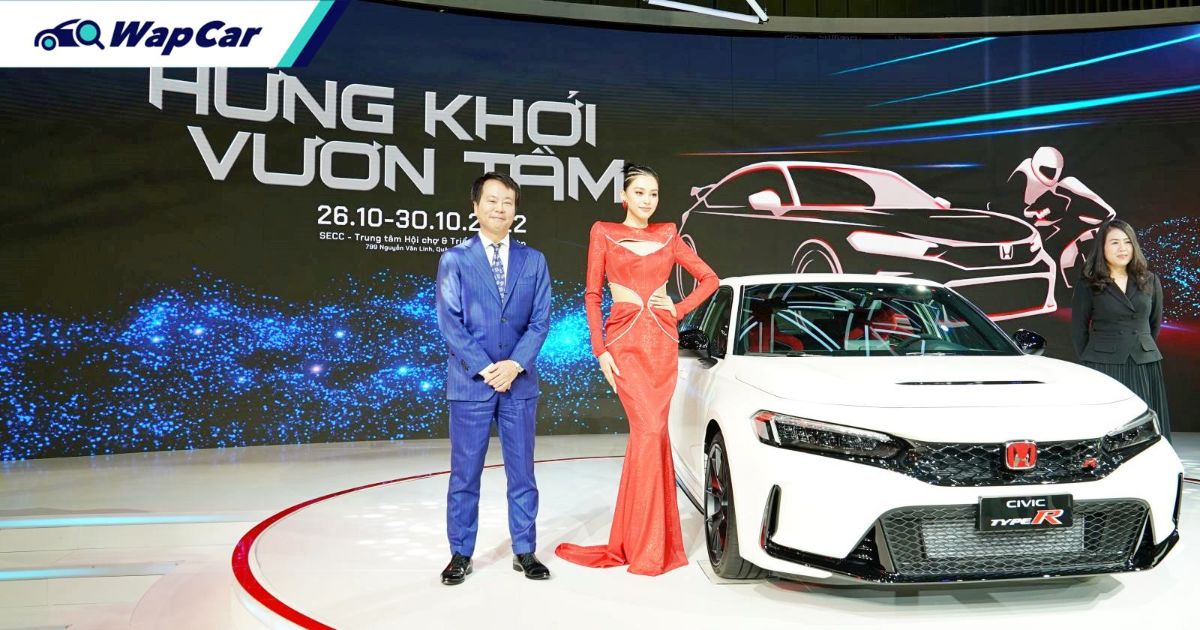 At today’s opening of the 2022 Vietnam Auto Show, Honda hosted the regional debut of the FL5 generation 2023 Honda Civic Type R. Vietnam is the first country in the Asia-Ocenia region outside of Japan to launch the latest iteration of Honda’s hallowed Type R model.

The Civic Type R had only gone on sale in right-hand drive Japan on 21-July 2022. Less than 3 months later, the left-hand drive Vietnamese market model is launched in Vietnam. 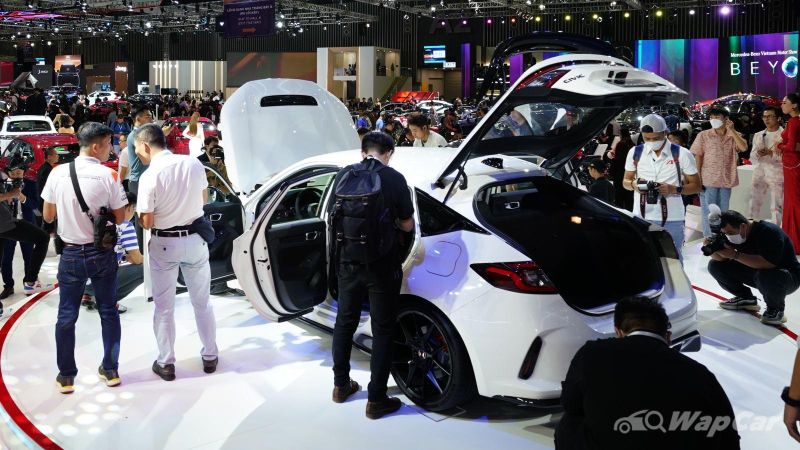 Offering this many colour option is unusual for a low volume car because the previous generation FK8 Civic Type R was sold in Malaysia with just one colour – Championship White.

Prices have yet to be announced but it is estimated to be around USD 100,000, which translates to an eye-watering RM 470,000, but that figure has been greatly inflated by our weak Ringgit, which is now at is lowest point in nearly 20 years.

Also read: Weak Ringgit to push up new car prices in Malaysia, regardless if it’s CKD or CBU 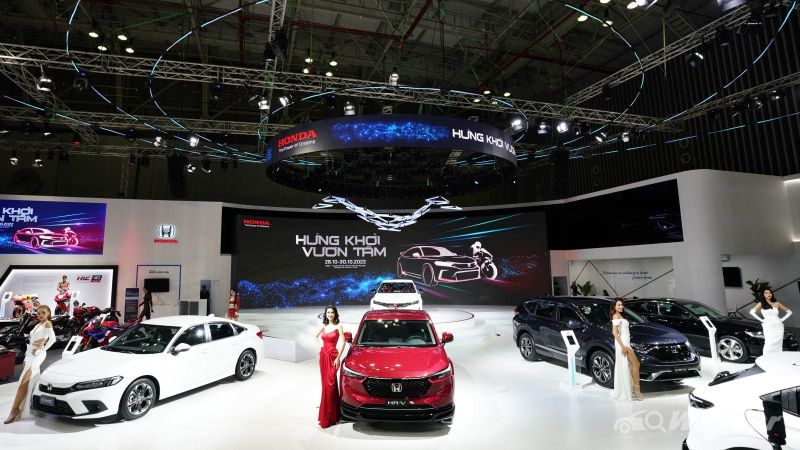 If you were to use the exchange rate from our Ringgit's better time, it would translate to around RM 410,000. Like Malaysia, Vietnam also imposes very high taxes on imported cars – at 70 percent, much higher than Malaysia’s 30 percent.

However, Vietnam's excise tax is at a much lower 5 to 15 percent, versus Malaysia's 60 to 105 percent. So the nett result on inflated prices of imported cars is not too different from Malaysia.

It comes with the full suite of Honda Sensing advanced driving aids, as well as 8 airbags, including knee airbags for both front passengers.

If you are wondering why Honda chose a market that sells only around half as many cars as Malaysia to host an Asia-Ocenia region debut, read the article linked below: