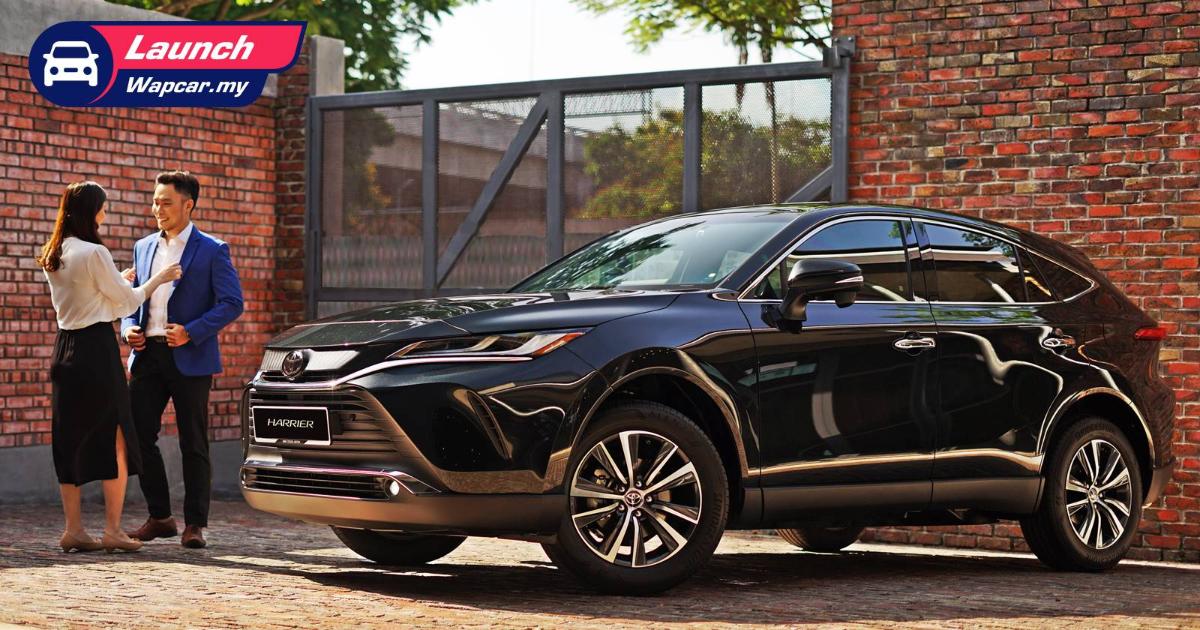 Rather quietly, UMW Toyota Motor (UMWT) has launched the all-new 2021 Toyota Harrier in Malaysia. Now in sole 2.0 Luxury variant, it is priced from RM 249k and it is coming fully-imported (CBU Japan). 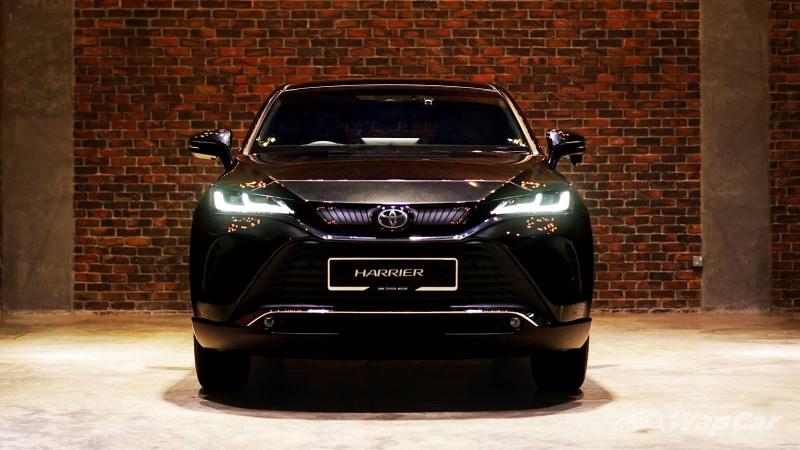 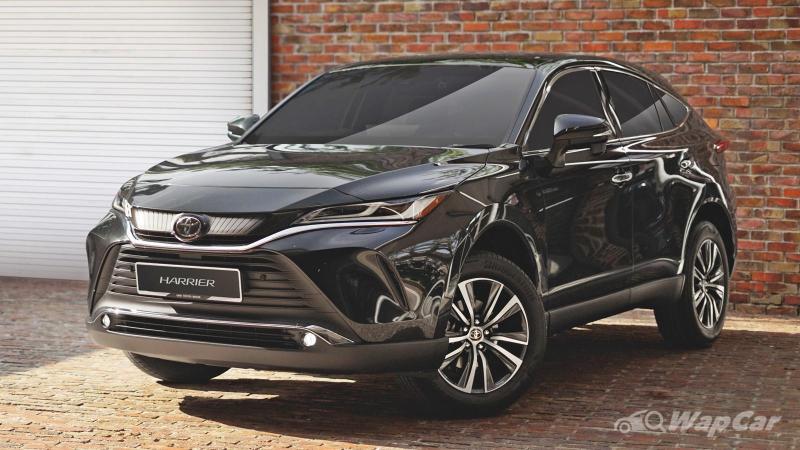 Outside of Japan, the Harrier is only sold in Singapore and now on our shores. Seperately, it is known as the Venza in the United States. 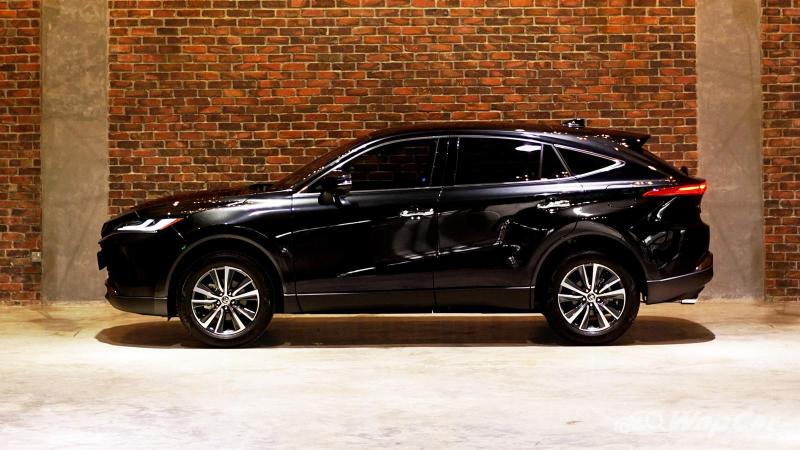 The all-new Harrier - XU80-series - boasts a much cleaner look outside, coming with an instantly-recognisable, shapelier silhouette. 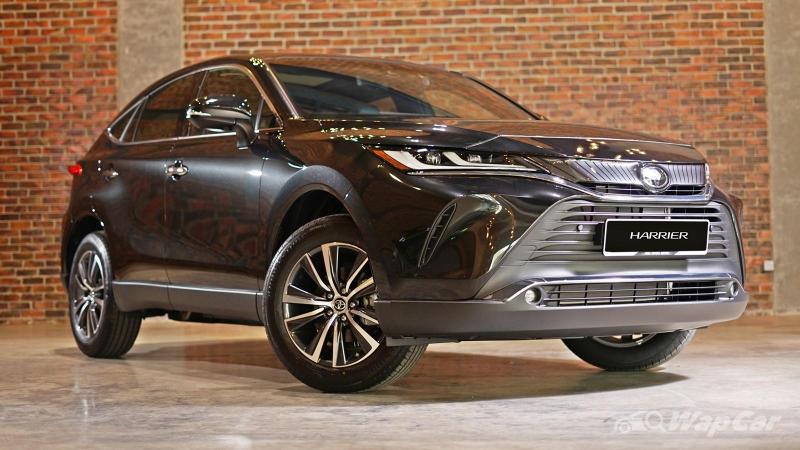 Flanking the slim upper grille are a pair of new Bi-LED headlamps, with L-shaped integrated DRLs. 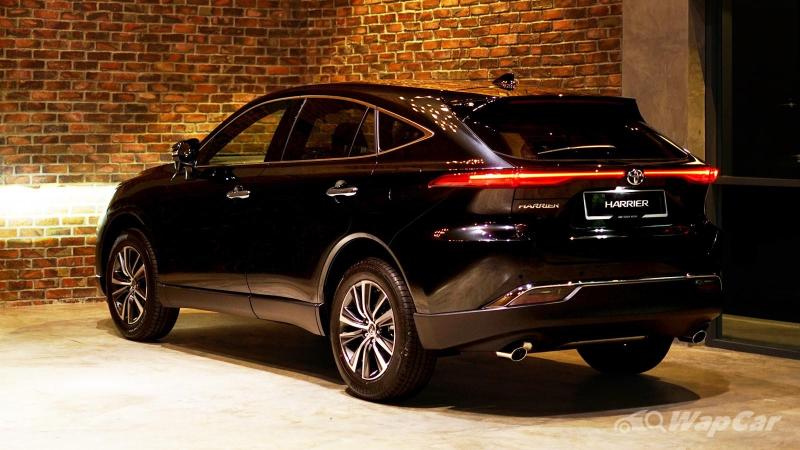 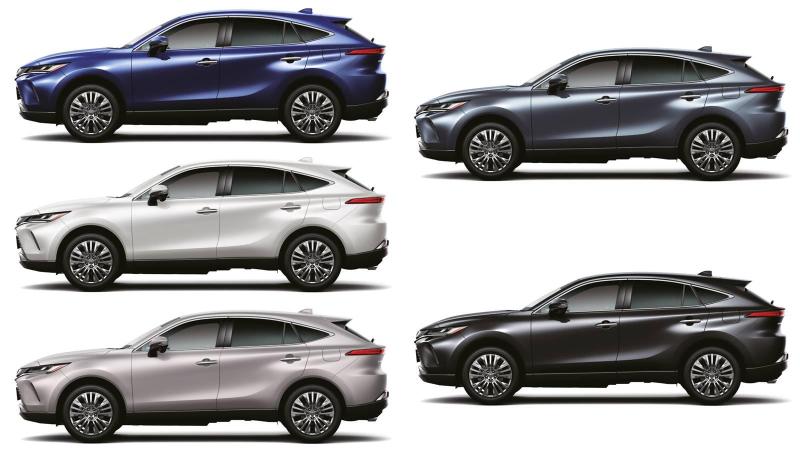 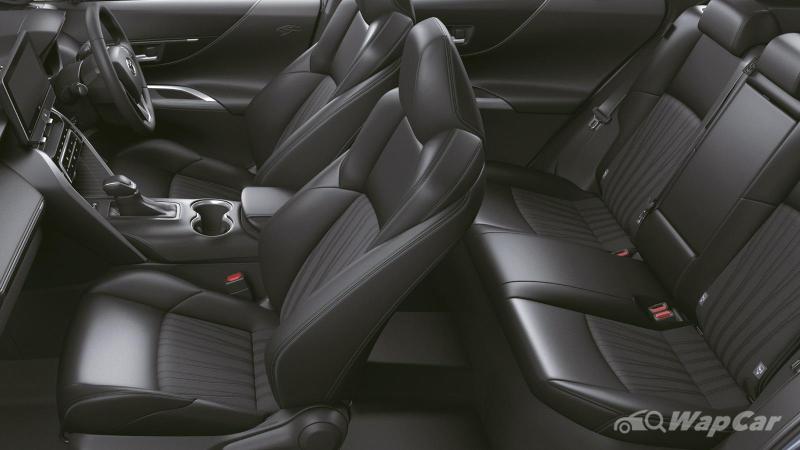 As is the case with most Toyota cars launched here, our version of the Harrier eschews the dual-tone brown/black shade for a single-tone all-black cabin. 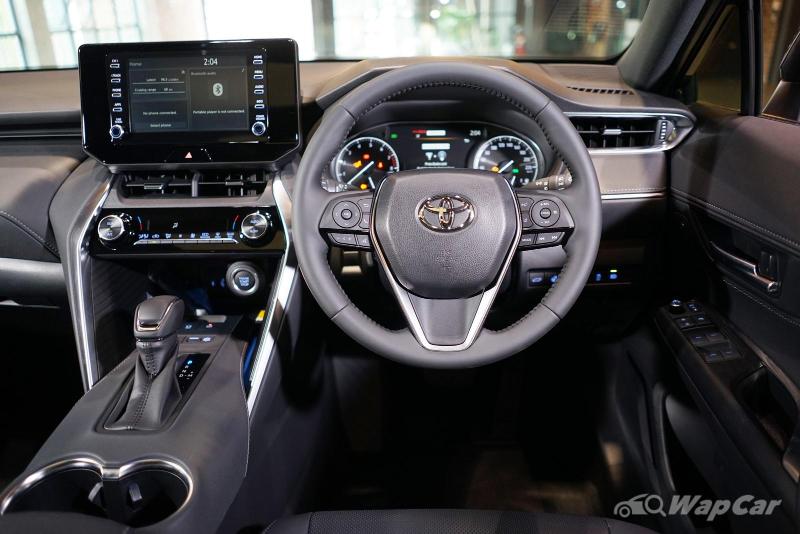 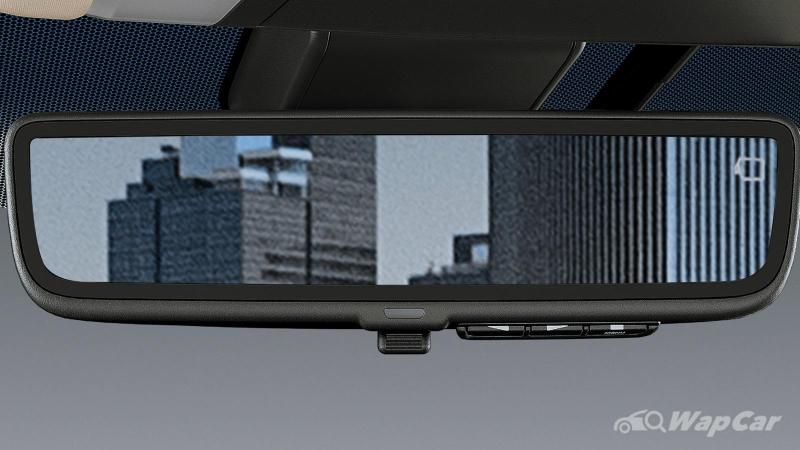 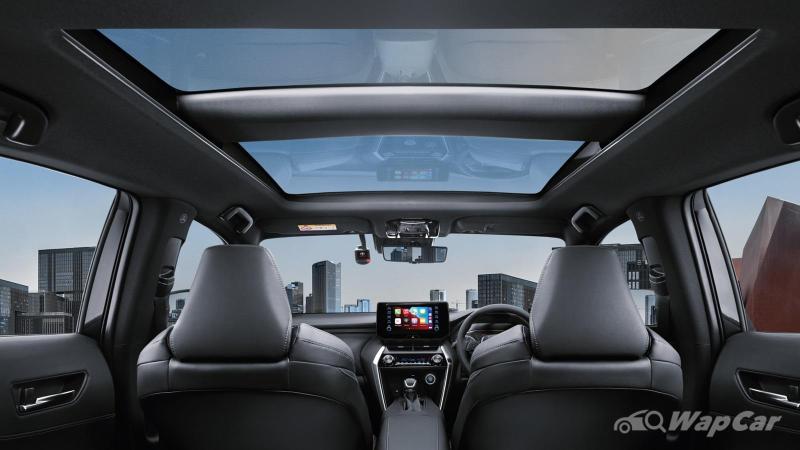 Taking centrepiece in the Harrier's cabin is the fixed panoramic sunroof, equipped with electro-chromatic glass that can be dimmed or darkened at the touch of a button. 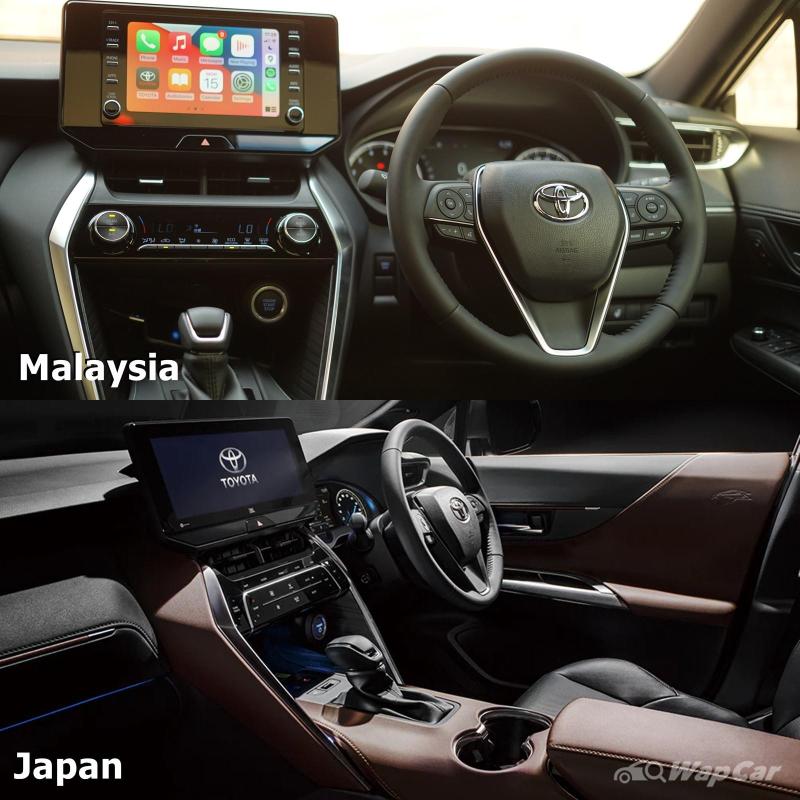 An 8-inch touchscreen infotainment system - different from the one offered in the Japanese-market car - comes with Android Auto and Apple CarPlay support as standard, blaring your tunes through a 6-speaker setup. 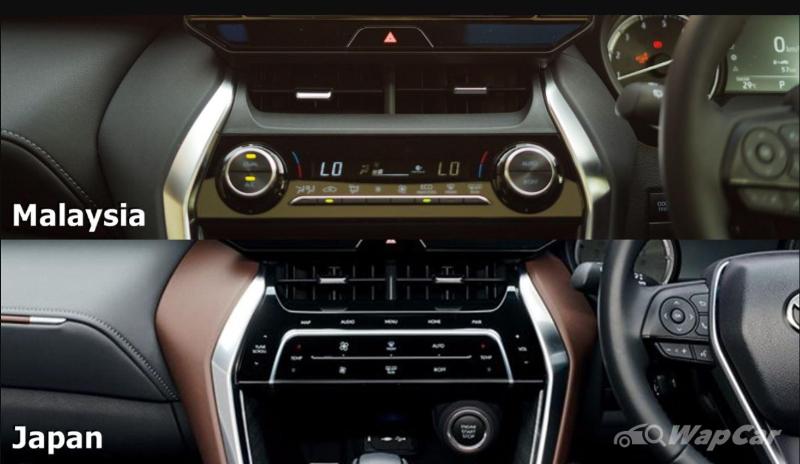 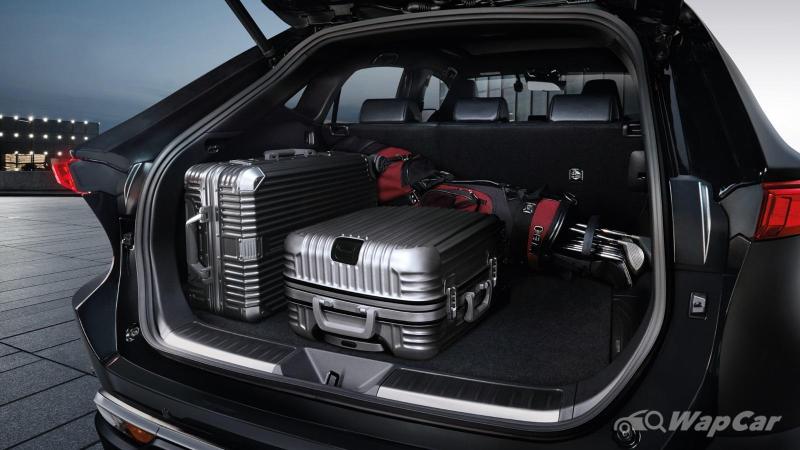 One last tidbit - yes, the Harrier's tailgate is powered, complete with kick sensor. 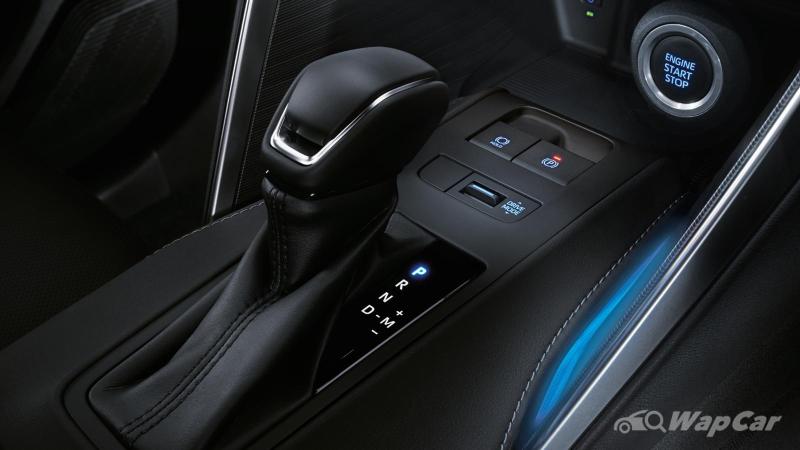 The turbo goes away, and in place is a new Dynamic Force, naturally-aspirated mill: 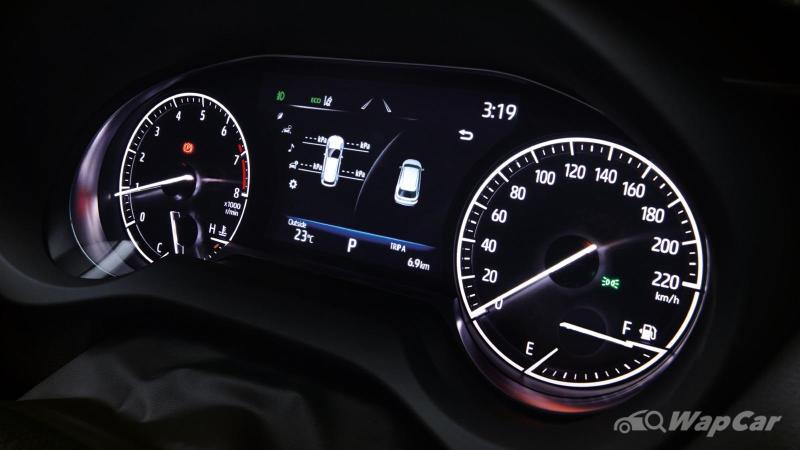 The Harrier sits on the Toyota New Global Architecture platform, specifically TNGA-K that's shared with the Toyota RAV4 and Camry.

The rear-end uses a trailing wishbone setup with a stabiliser bar. Front suspension array remains the traditional McPherson strut. Braking is handled by discs on all four corners. 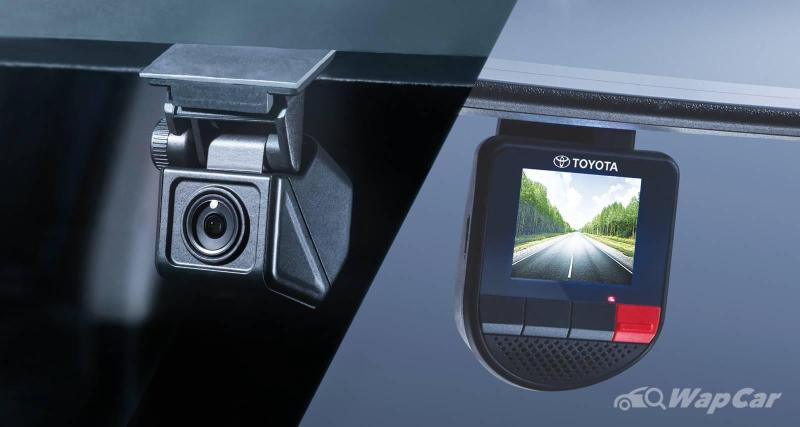 Other than that, it gets a blind spot monitor with rear cross-traffic alert (BSM, RCTA), 7 airbags, electric parking brake, and tyre pressure monitoring system (TPMS). 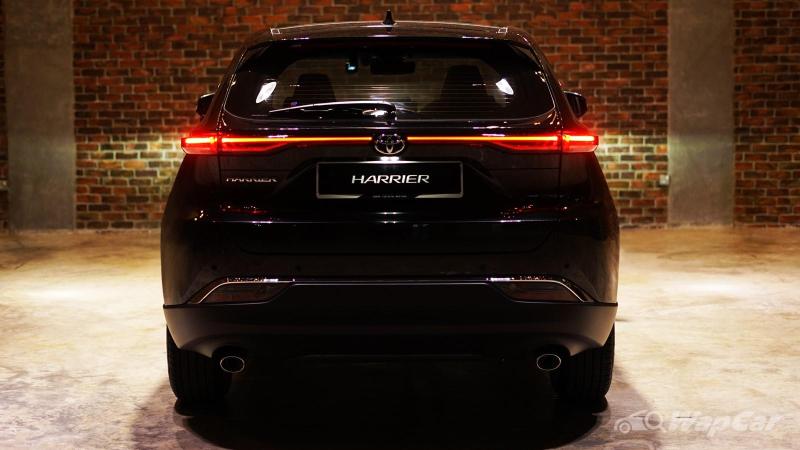 The lack of turbo (and lower output than its predecessor) may be deterrents to some but the TNGA chassis should offer better ride and handling than the previous model. The not-so-pretty head unit is a bummer. On first impression, the latest Harrier is a case of two steps forward and one step back, wait, or is it two steps back and one step forward?