Home > News > Priced from RM 3.5 mil, only 3 units of the Aston Martin Valhalla are available in Malaysia

Priced from RM 3.5 mil, only 3 units of the Aston Martin Valhalla are available in Malaysia 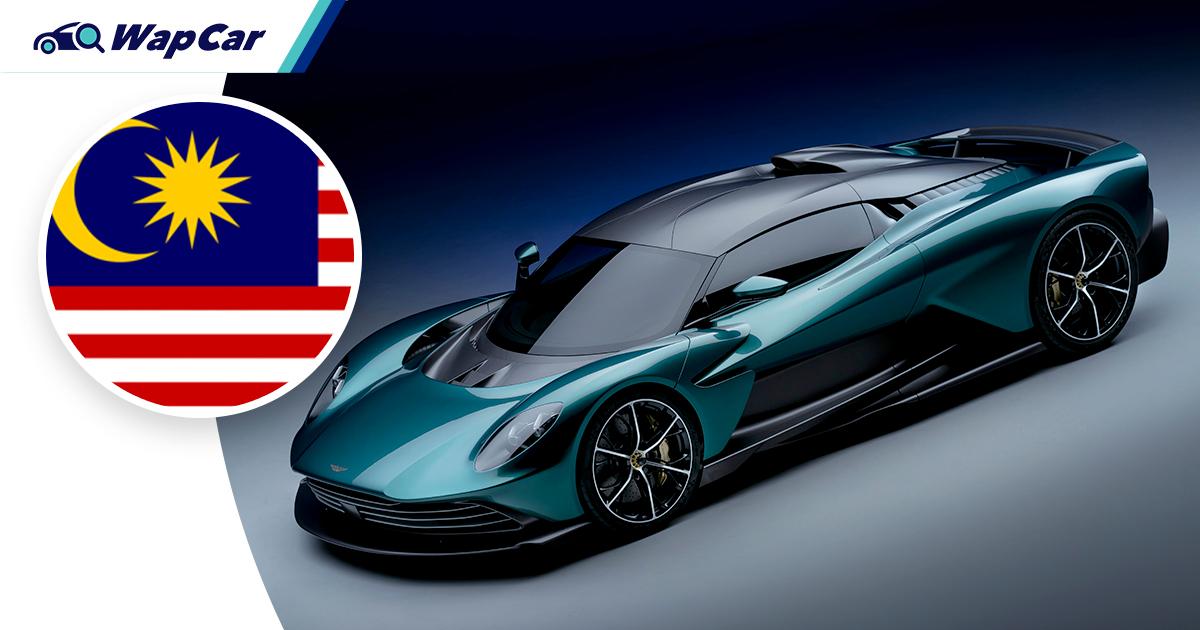 The Aston Martin Valhalla hypercar represents a new generation for the coveted British carmaker. 5 units are allocated for Malaysia and with 2 units already booked as we go to press, there are 3 left. Each costs an estimated GBP 600,000 (~RM 3.5 million), without taxes and duties of course. 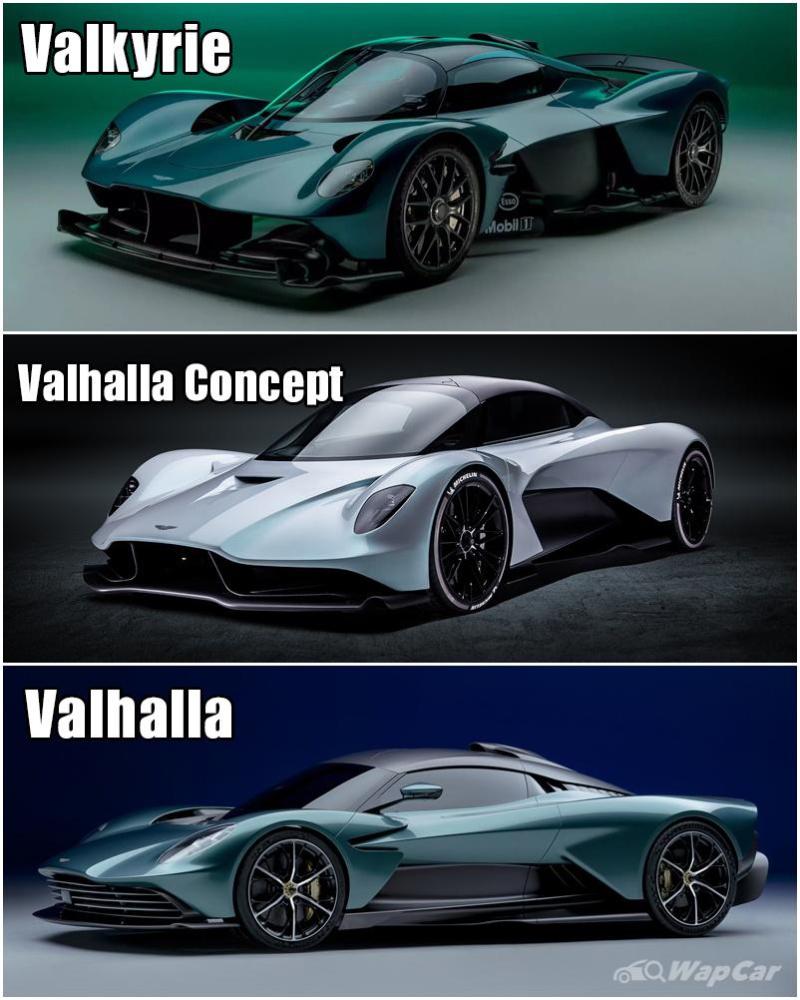 The Valhalla first began as a concept car in 2019 and much of the design has been carried forward into the production model. Sitting below the track-focused Valkyrie, Aston Martin initially planned to produce 500 examples worldwide before bumping up that figure to 999 units. 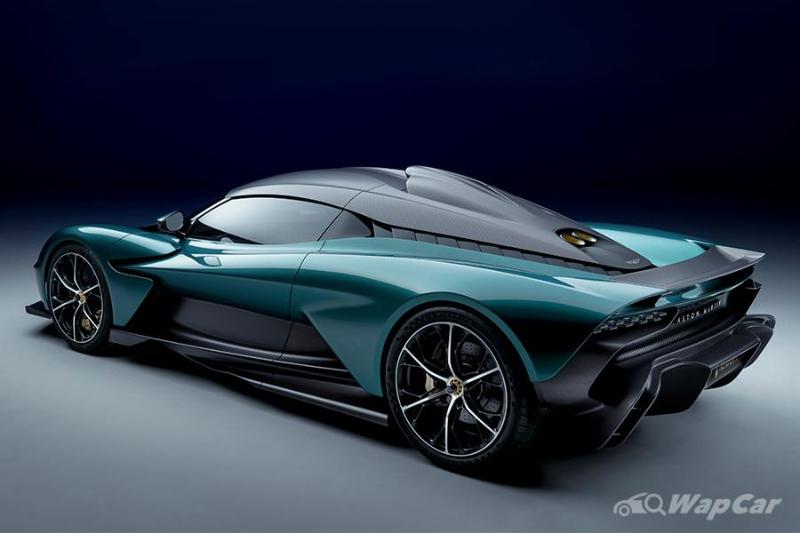 A Formula One car for the streets, the Valhalla is powered by a mid-engined petrol-electric hybrid powertrain that produces a combined output of 950 PS. That combo consists of a 4.0-litre Mercedes-AMG twin-turbocharged V8 with two electric motors on the front and rear. 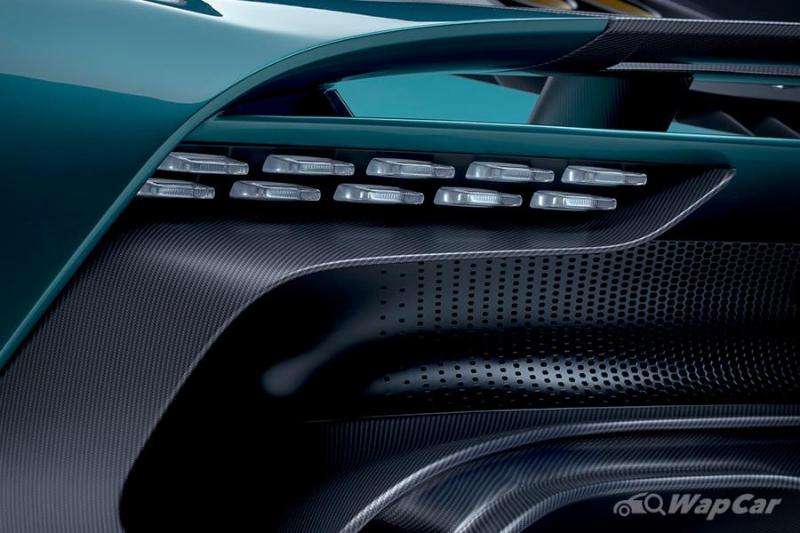 Aside from the power, the technology is also befitting of its Norse mythology namesake. The chassis and body panels are made out of carbon fibre and would be produced by Red Bull Racing. 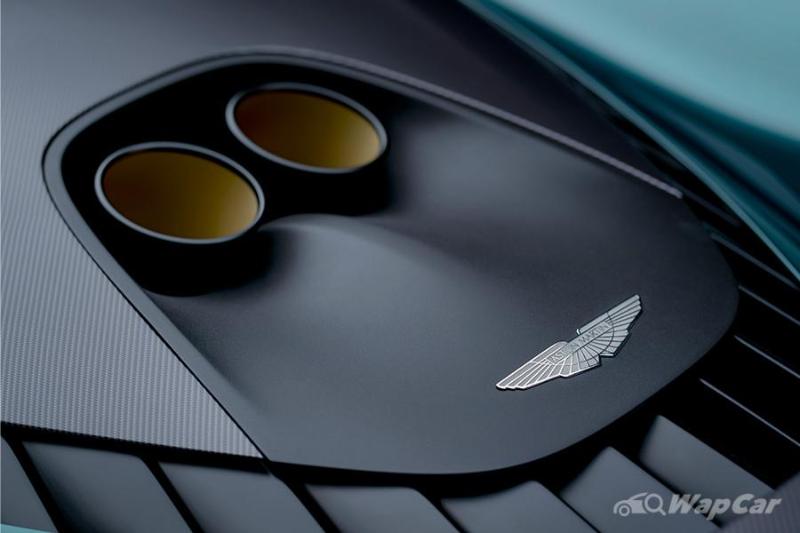 Meanwhile, the lightweight exhaust system is equipped with active flaps for an adjustable and authentic ‘Aston Martin sound character’. The press release says that the top-exit tailpipes maximise visual and aural drama but that’s just a kind way to say that it’s bad-ass like the Norse gods. 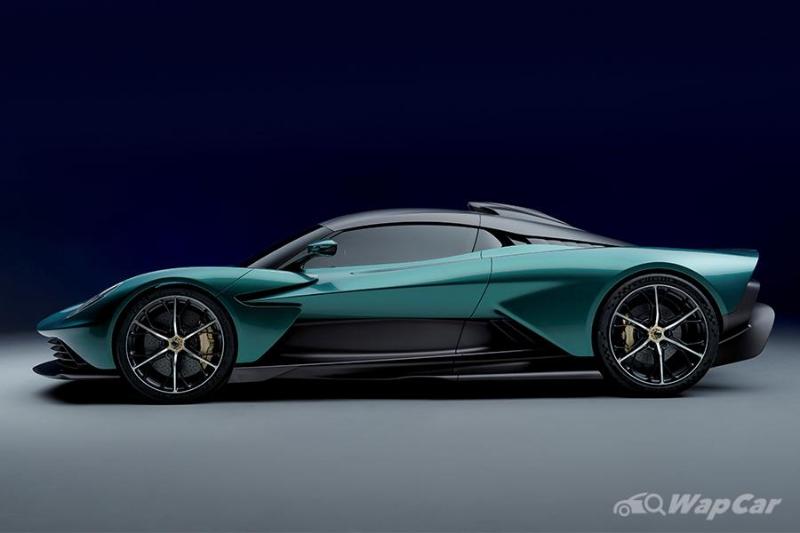 Production of the Aston Martin Valhalla is planned to begin in 2023. That being said, who will be the remaining 3 Malaysians wanting a piece of something shiny and chrome?

Also read: Rolls-Royce just proved that the rich don’t give a damn about the pandemic