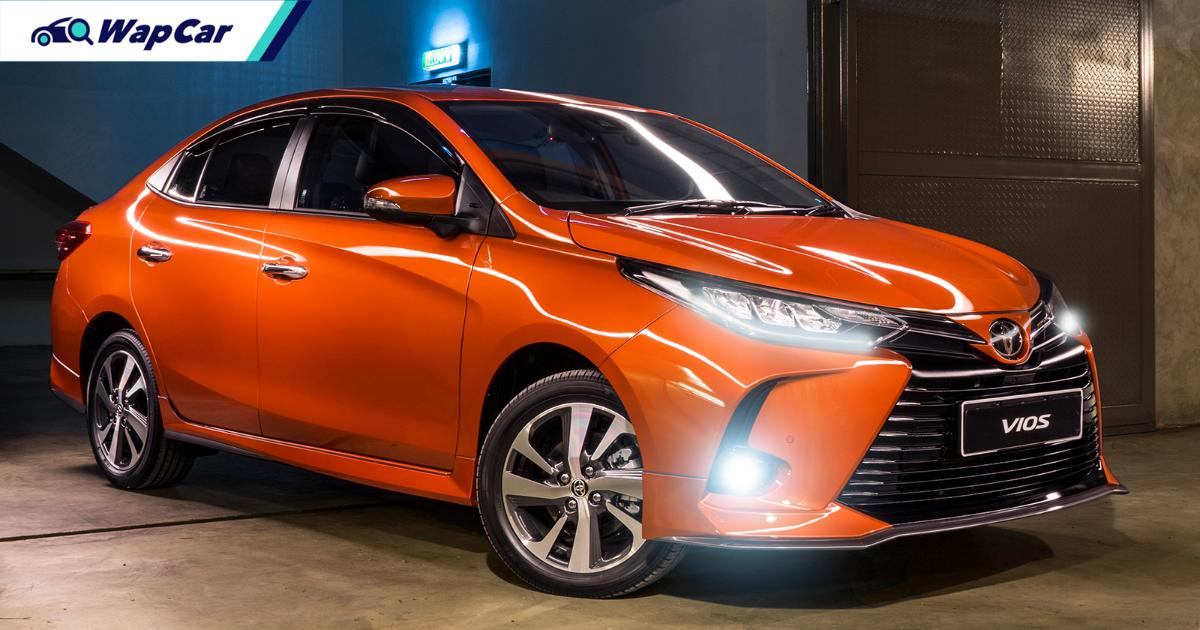 Much like the equally-new 2021 Toyota Yaris, Vehicle Telematics System (VTS) and Toyota premium security and solar film (tints) come standard on the E and G variants at this price. 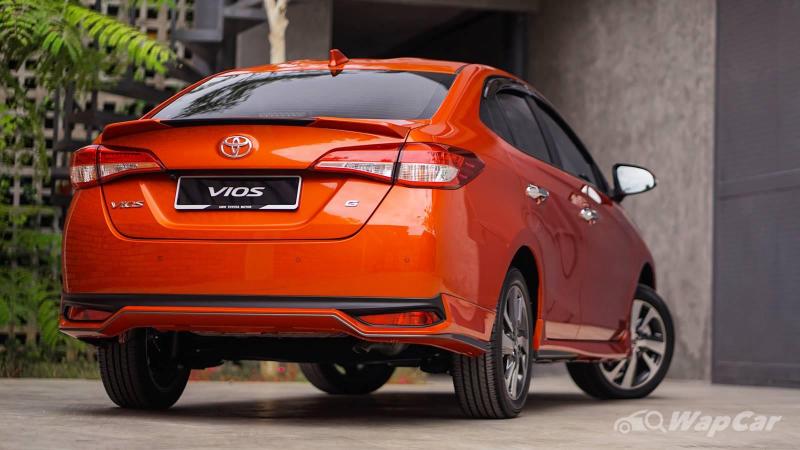 Specs of the 2021 Toyota Vios facelift

As expected, there is a slight price bump - ranging from RM 1,000 to RM 3,100 - depending on variant. However, the increase brings with it the Toyota Safety Sense (TSS) advanced driver assistance systems (ADAS) suite, featuring:

Other safety features include:

Another key addition to the Vios is Android Auto and Apple CarPlay support on its touchscreen infotainment system. As with the Yaris, Vios buyers can also specify a wireless charger - an RM 550 option on every variant. 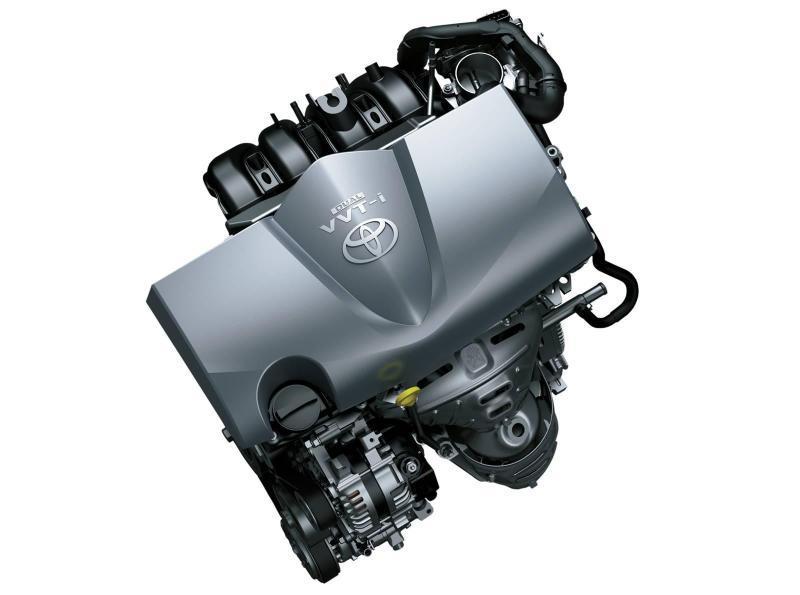 Still, the powertrain is expected to be the same 2NR-FE naturally-aspirated, four-cylinder engine paired to a CVT, good for 107 PS and 140 Nm. 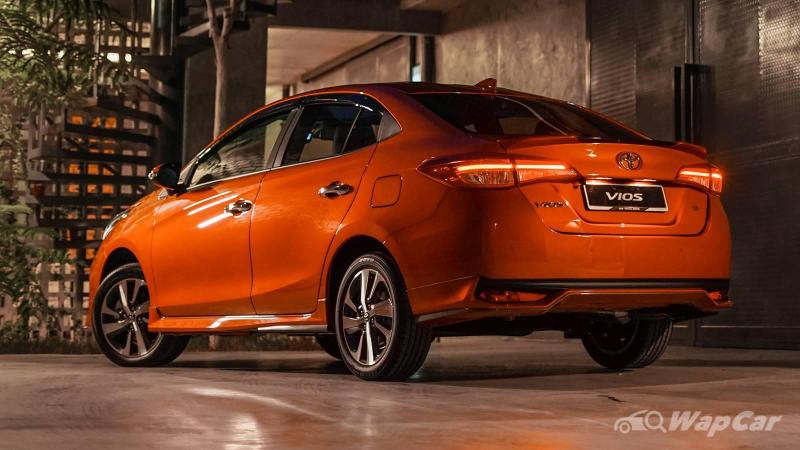 The new Vios is expected to hit the roads in December 2020, alongside the facelifted Yaris.

How can I know more? 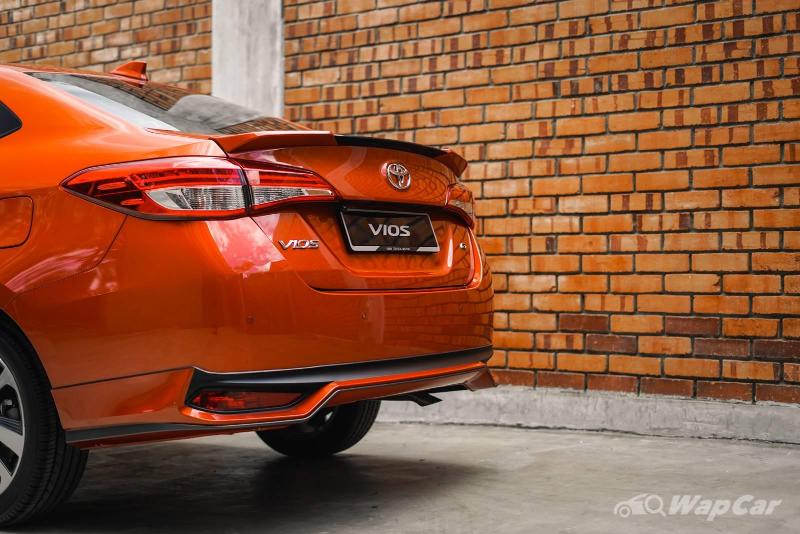 You can read our comprehensive FAQ on what's new on the 2021 Toyota Vios. Meanwhile, if the Yaris is more your thing, here's our deep dive into the facelifted model.